The wake-up call that sparked change for Latu

The frustration of sitting on the sidelines and an honest chat with Waratahs coach Daryl Gibson have propelled Tolu Latu into an unlikely Wallabies return.

Latu is highly-rated as a hooker talent but the Wallabies and Waratahs weren’t prepared to give him a free ride into their 23s based on that alone.

When Gibson sat Latu down to spell it out to him, the 25-year-old was served a reality check that spurred him to improve.

Since then, he has been out there with his fellow hookers throwing 200 balls a day outside of training, working his way back into the Waratahs 23 and then ultimately into the Test squad.

“I sat down with Gibbo and he said I'm being outworked by the other two hookers, so that moment and sitting on the bench and not having a jersey on really lit the fire,” he said.

“I wanted to get myself back out there on the field and do my best for the team and try and provide. 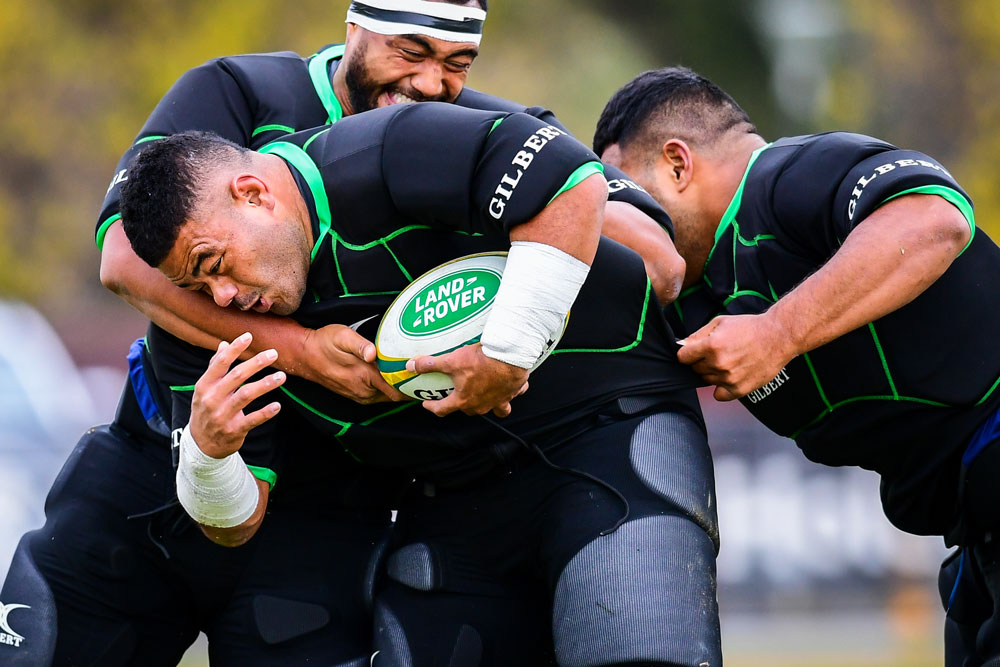 “I learned from the other two hookers at Tahs, that they were doing the extras and stuff so I just needed to pick up my work ethic around that and attitude around getting the extras done and putting the extra work into my craft,” he said.

“Being a hooker,it's important, because if you're not winning lineouts then your backs are not getting clean ball.”

Latu said his four Wallabies caps helped his cause as well when it came to this June Series., though admittedly when it comes to experience that isn’t a whole lot.

The Waratahs rake was the only capped hooker in the Wallabies squad heading into Brisbane, making even those four outings particularly valuable.

“Talking to Cheik it was just that experience (that helped), but four caps isn't much experience,” he said.

“All the other hookers in Australia have been playing well, so to be called in at late notice and to get a chance to play last week was good.”

Now that he has returned to the fold, Latu isn’t keen to let his spot slip anytime soon, especially after experiencing his first international match on home soil, an atmosphere he likened to Cardiff’s Millennium Stadium.

“Playing at a home ground and it was like 47,000 or something, the crowd were great,” he said.

“Playing at home was better than playing away because fans are  cheering for you but it is just probably as loud as Millennium Stadium in Wales, it was good.”

The Wallabies take on Ireland in the second June Series Test on Saturday June 16 at AAMI Park, kicking off at 8:05pm AEST, LIVE on FOX SPORTS, Channel Ten and via RUGBY.com.au RADIO. Buy tickets here.