Samu released to play for Wallabies

Sun, 03/06/2018, 3:00 amby Beth Newman
After a week of negotiations, Pete Samu has finally been released to join the Wallabies squad. Caleb Timu says he's excited to learn from the Crusaders lock.

Crusaders flanker Pete Samu has been released to play for the Wallabies in 2018, after a back and forth between Australia and New Zealand.

Samu's chances of being released for Australia appeared slim only days ago, with the sticking point being Samu's provincial contract with Tasman.

New Zealand Rugby were reportedly seeking financial compensation for an element of the deal, with the Rugby Championship likely to preclude him from playing in the Mitre 10 Cup.

Samu became eligible to play for Australia as well as New Zealand when he signed a two-year contract with the Brumbies, with his Wallabies availability depending on New Zealand agreeing to release him to play. 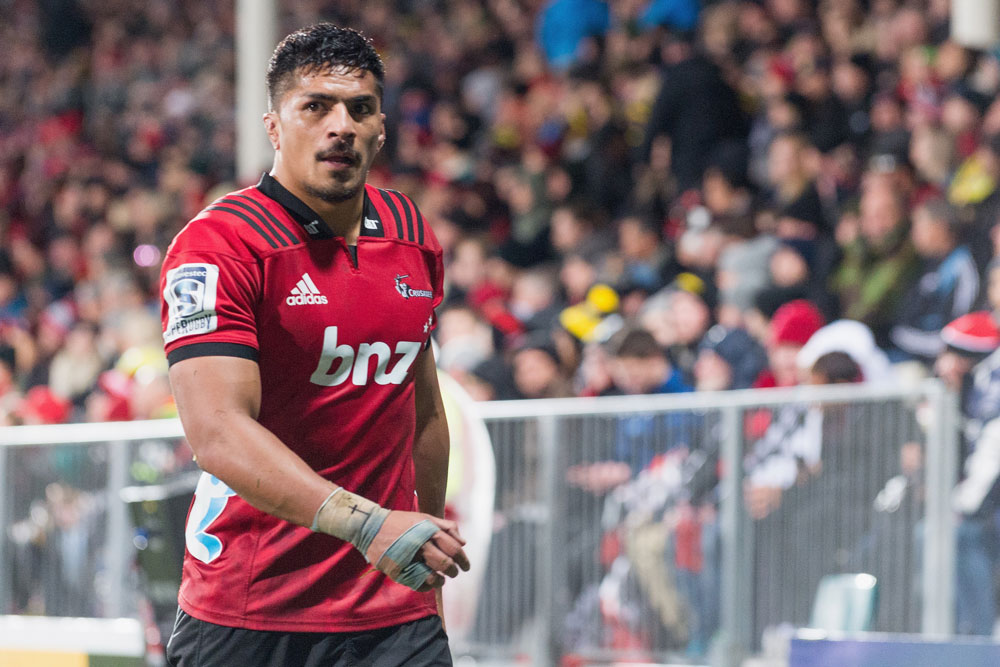 It is unclear whether any money has changed hands in the agreement, which allows Samu to play for the Wallabies immediately.

Rugby AU CEO Raelene Castle said she was happy a compromise had finally been reached.

“I want to thank New Zealand Rugby for their consideration in releasing Peter for international duties," she said.

“Our discussions were robust but fair and I’m pleased we’ve reached an agreement to allow Peter the opportunity to represent his country.

Samu has been released to play from his provincial contract, and will play for the Canberra Vikings

NZ Rugby head of professional rugby Chris Lendrum said the agreement had been made late Saturday.

“We are pleased to have resolved this matter and can confirm that Pete is free to assemble with the Australian team," he said in a statement.

“Both Unions have also reached an agreement that will allow Pete to exit his current contract with the Tasman Mako, where he has played for the past four seasons.

“Tasman Rugby Union have given their blessing for Pete to pursue his international rugby aspirations, and will now have certainty ahead of their Mitre 10 Cup season.”

The 26-year-old will join the Wallabies squad on Sunday, and is likely to be an option to start at blindside flanker in the opening Test next Saturday.