No second chance for suspended Peni

Brumbies winger Chance Peni has been suspended for five weeks, over a dangerous tackle.

Peni was yellow-carded for the tackle during the game that left New Zealand star Israel Dagg concussed.

On reviewing the incident, the SANZAAR judicial committee deemed it met the red card threshold and on Monday night, slapped him with the

Peni has prior form with the judiciary, suspended twice in the past year for dangerous tackles, missing three weeks while playing for the Force and four weeks of the NRC season for a dangerous tackle. 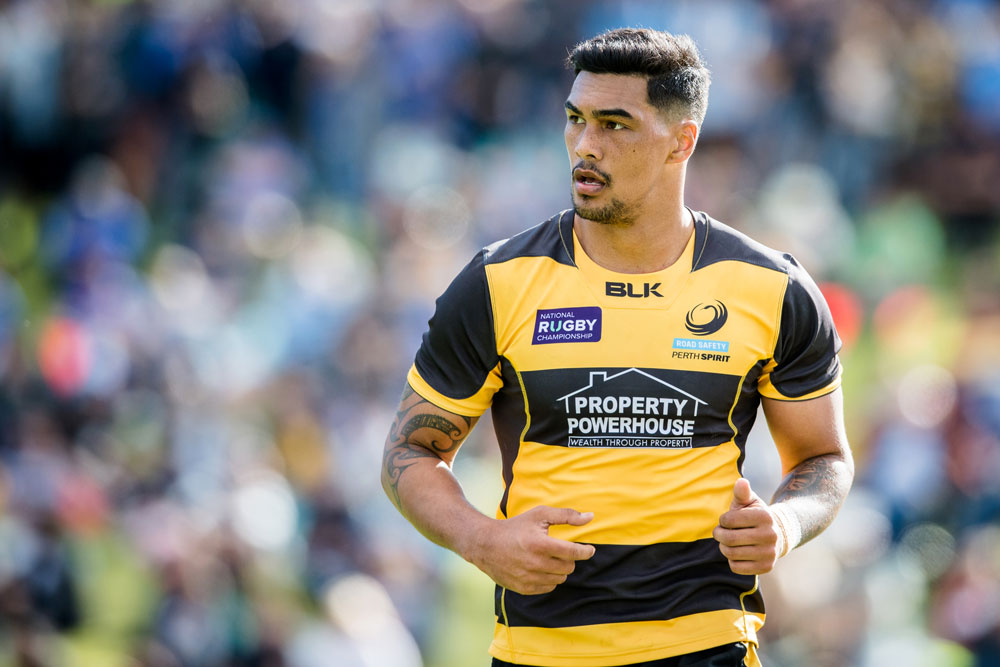 An initial seven-week suspension was reduced to five given Peni's remorse on the field and an early guilty plea.

"The player has received two previous periods of suspension for similar incidents in the preceding 12 months, and the Foul Play Review Committee added a further week to the sanction for that aggravating factor.

"However, taking into account mitigating factors including the Player's remorse shown on field and his pleading guilty at the first available opportunity, the Foul Play Review Committee reduced the suspension to five weeks."

"The player is therefore suspended for five weeks, up to and including the 17 June 2018.”

The ban means Peni won't be available for the Brumbies in Super Rugby until after the June Test break.