It will be on for young and old at Suncorp Stadium on Saturday, with Hamish Stewart and George Smith set to start for the Reds against the Lions.

Stewart will take the reins at flyhalf in his first Super Rugby start in place of Jono Lance, who has succumbed to a head knock suffered in the loss to the Chiefs.

Smith slots in at openside flanker in place of Liam Wright, having made his return to the Reds fold from the bench on Saturday.

That isn't where the changes to the starting XV end, though, with boom young gun Jordan Petaia also named on the left wing ahead of Izaia Perese, who has been relegated to the bench.

The other change is a forced one, with JP Smith earning his first start of the season in place of James Slipper, who is battling a collarbone injury. 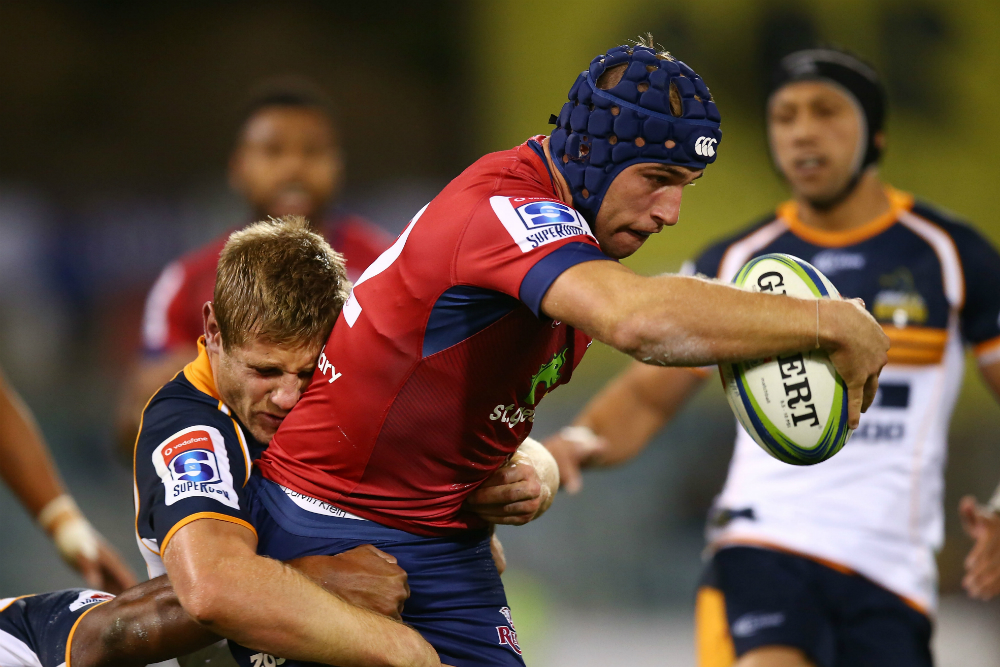 Samu Kerevi will lead the new look side in his absence as the Reds try to resurrect their season against the red hot Lions.

"We’ve got a big challenge ahead of us this weekend," coach Brad Thorn said.

"The Lions, being last year’s finalists, are an impressive team.

"It’s no secret we were disappointed with how we started the match last weekend and the guys are determined to get back out there and put in an 80-minute performance.

"We’ve been forced into making some changes due to injury, but the guys getting the nod have been working hard and deserve an opportunity in the starting side. 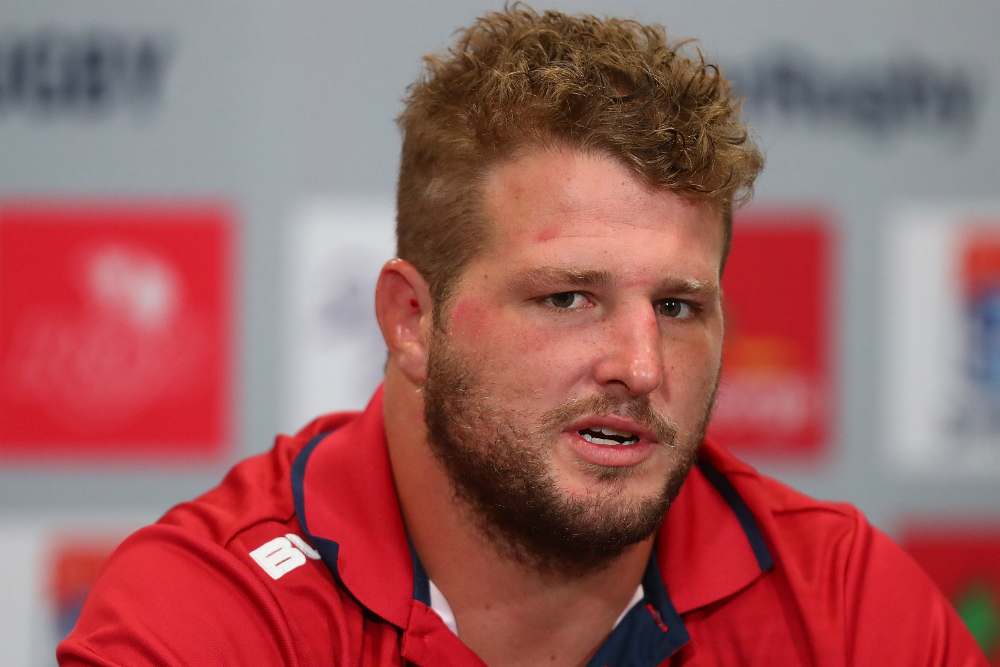 "It’s an exciting moment for Hamish and Jordan, earning their first starts in Super Rugby. They’re talented, hard-working young men who will make the most of the opportunity.

"George also gets his first chance to start this year, after working his way back from injury.

"He’s a seasoned campaigner and adds significant experience to the team. We’re looking forward to seeing him back at his best."

There are a handful of changes on the bench, too, the most notable a potential Super Rugby debut for prop Harry Hoopert.

Duncan Paia'aua and Adam Korczyk have also been called back into the 23.

Reds team to face the Lions