Junior Wallabies coach Jason Gilmore has unveiled his first team of the year, as the Australians prepare to take on Fiji in their Oceania U20s Championship opener.

ACT halfback Ryan Lonergan was set to skipper the side that features plenty of fresh faces but a few familiar ones, too, but the nine was a late withdrawal on Friday, with muscle soreness.

Tate McDermott will start at halfback in Lonergan's place, for their Friday night clash.

Those familiar faces are largely in the backline, with Isaac Lucas and Len Ikitau named in the centres.

Rising Reds lock Angus Blyth has also been named in the second row, with teammate Tate McDermott to serve as Lonergan's deputy off the bench. 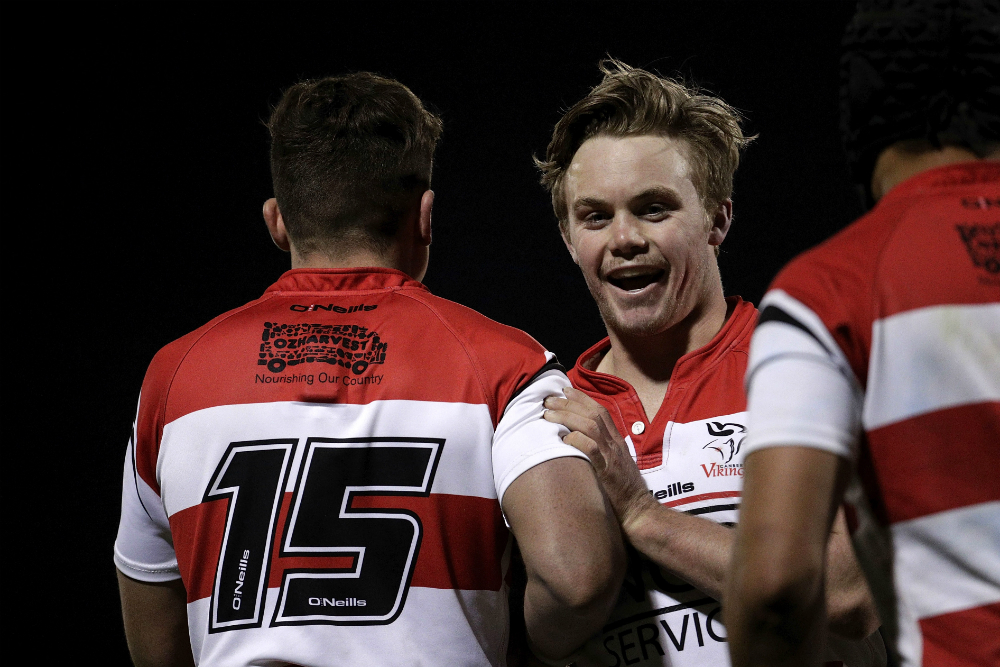 "Fiji will present a strong challenge first up for us and we know that they can attack from anywhere," Gilmore said.

"The team has prepared well for this tournament and there is excitement to start our 2018 season on the Gold Coast."

The Junior Wallabies take on Fiji U20s at Bond University on Friday, kicking off at 7pm AEST, broadcast LIVE on RUGBY.com.au.