Inge Visser is a rarity in the Buildcorp Super W competition – she has no ambition to play for the Wallaroos and knows she never will.

Visser is Dutch and has represented the Netherlands in both XVs and Sevens over the past 15 years.

While the Netherlands does not immediately spring to mind as one of the major players on the world rugby scene, her childhood home of Ameland Island - one of the West Frisian islands off the northern coast – hosts what has reputedly become over the past 20 years the largest beach rugby tournament in the world.

Visser remembers when she was first introduced to the sport back home.

“A friend of mine said you have to try out this rugby – it’s really something for you,” she said.

“Because I (had) played all different kinds of sport – I did a bit of soccer, a bit of volleyball, a bit of judo and I really straight away liked it.”

“When I was studying in the big city I started playing up the north but the women’s competition wasn’t that big, so I played one year and then I moved to Amsterdam.

“We had a very strong team with Amsterdam winning the national competition four times, but I was also playing sevens.” 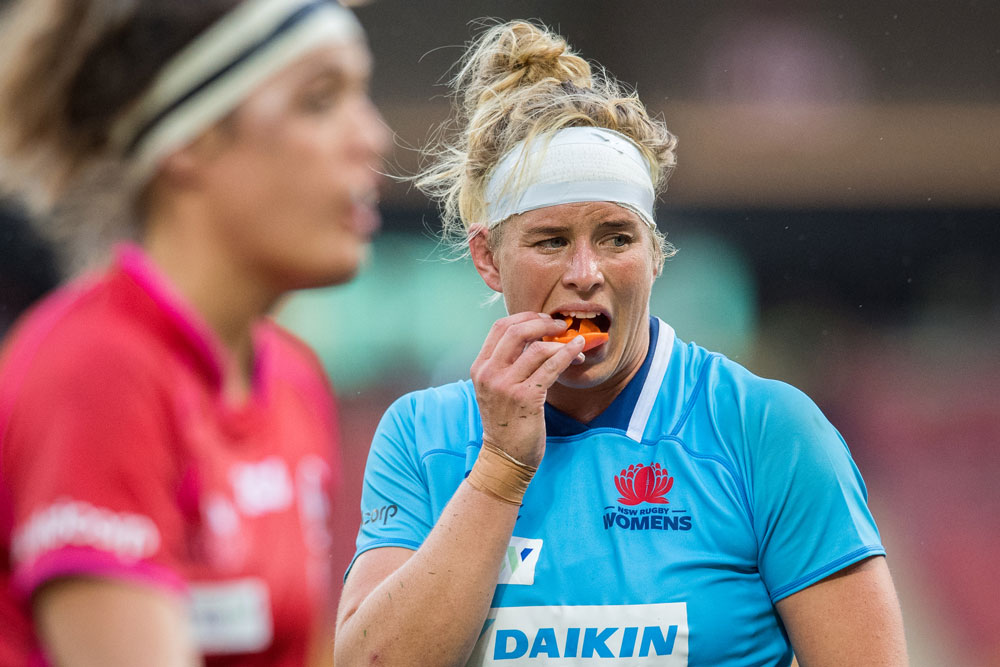 From her early days in rugby she had been talent spotted by the Dutch national coach and quickly began her national representative journey.

Her time in Australia came while feeding the travel bug in the late 2000s and while backpacking around the country she stopped for three months in Sydney and started playing for the Warringah Rats women’s team.

Eventually returning home, the early incarnation of what is now the Women’s World Series became an attractive option and Visser made the move to international sevens in 2011.

She remembers with some pride when the Netherlands defeated Australia in 2012 at Twickenham. But she also believes that is when the evolution for the Aussie 7s began with Tim Walsh taking the reins in the 2012-13 season.

“We saw that Australia was taking another pathway. It really made it more professional and that lead to the success in Rio," she said.

Visser sees a similar scenario for Women’s XVs now and is excited by the prospect.

“I think with the XVs there is now looking to be that sort of pathway as well. Because it has been there a long-time just for the sevens which has become a very elite group. With the AON Uni7s Series and with the XVs now – for all the girls it’s a big opportunity,” she said.

“I have played for NSW since 2014 but this is great and I really am enjoying being back in XVs as that’s where I started.” 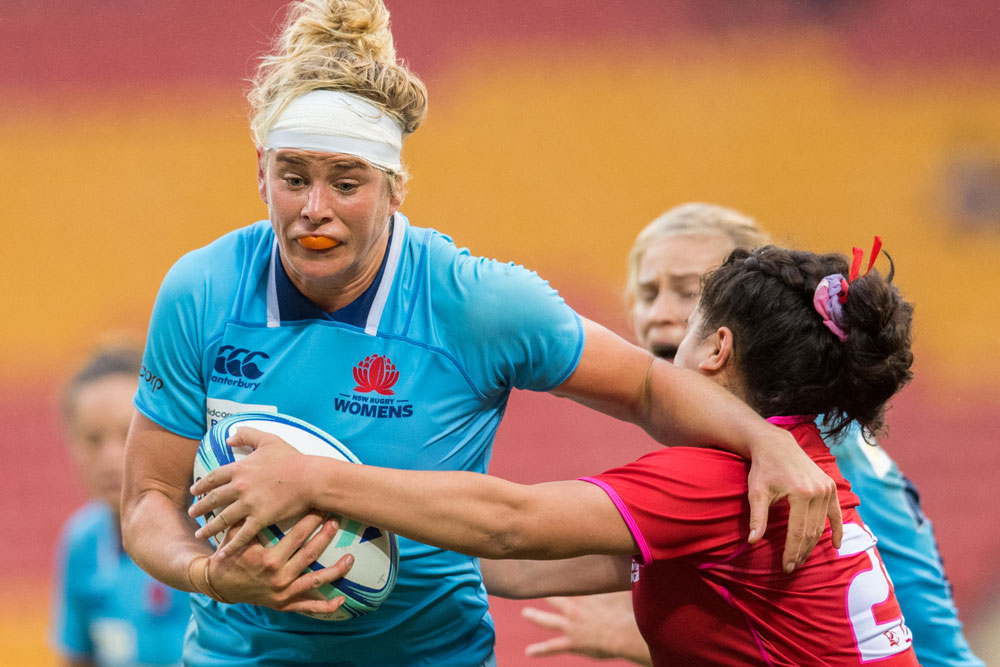 Visser has also shown an interest in coaching throughout her career and can see that this development pathway in XVs offers opportunities to more than just players.

“I think it’s a very special situation I’m in because of all the work that I’ve been doing and with playing I can really teach and coach those young girls and still play with them as well on the field,” she said.

“That’s what I really enjoy doing now and that’s my ambition because you know I cannot play for the Wallaroos, so I will be here to help the girls.

“Coaching and even women refs – it’s going to be really upcoming and it’s great because there’s a group of girls who have got so much experience and are of an age now where they can make a transition to coaching and so they can bring all that experience into the clubs and make it more professional.”

A country girl at heart, on her return to Australia in 2013, Visser settled in Cowra in regional NSW where she has invested her time and energy into the development of women’s rugby.

Already a qualified teacher, she has taken up further study at the Western Region Academy of Sport and is also running a rugby development program for teenage girls as well as becoming a key member of the Cowra Eagles Women’s team.

Her commitment to rugby and the community in the region however means a lot of driving to meet her own rugby commitments in Sydney.

Working at the Cowra Meat Processors as a Workplace Health and Safety Officer, Visser says her employer has been great.

“I’m very lucky with my boss, he’s so supportive with my rugby," she said.

“In Cowra when I came, I started with the club there and I was training with the boys and also helping with the girls’ teams, with coaching, and I think my boss is really a community-minded guy and is for the community and for sport.”

The good news for Cowra and for NSW Rugby is that Visser has applied for permanent residency.

Despite having represented her country on the international stage in both forms of the code, Visser is in no doubt of her future now being with Australian rugby and the NSW jersey.

The Super W final kicks off at 4:45pm AEST on Friday, with $15 tickets available for entry into both the Super W and Super Rugby matches at Allianz Stadium, if you arrive before 5pm.