Smith returns to face the Chiefs

George Smith will play his first Reds game of 2018 this weekend, named in the 23 to face the Chiefs.

Smith has been battling a back injury, making his comeback through club rugby last week, for Brothers, and will play off the bench on Saturday night.

His return is just the first in a host of changes for the Reds, with Taniela Tupou (shoulder) and Ben Lucas (concussion) returning to the starting side for the Suncorp Stadium match.

The Reds have suffered an injury blow in their pack, Lukhan Tui out with a knee injury, giving Angus Scott-Young a chance to start at six.

Reds coach Brad Thorn said the team was looking forward to its homecoming after six weeks on the road. 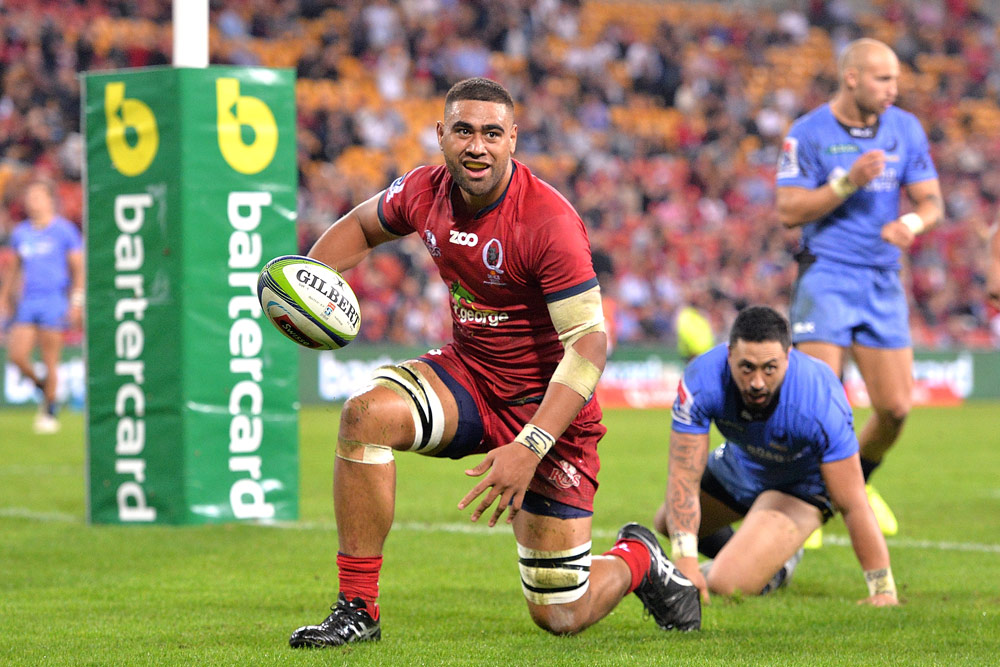 Saturday's will be a significant match for Queensland, the state's 1000th capped match and an ANZAC round fixture as well.

“Everyone is excited to be back at Suncorp Stadium. It’s been six weeks since we’ve had the opportunity to play at home, in front of our friends, family and fans. It’s great to be back," Thorn said.

“It’s a good occasion to return home to, with the opportunity to mark Queensland’s 1000th capped match, while also recognising ANZAC Round and paying tribute to the men and women who put their lives on the line for our country.

“We’ve made a few changes to the team and it’s great to be able to bring Taniela (Tupou) and Ben (Lucas) back into the side.

"They missed out last week due to injury and they’ll be keen to get stuck in this weekend. They both offer plenty to the team.

“Unfortunately Lukhan suffered an injury last week, but we’ve got confidence in the depth of this squad. Angus (Scott-Young) gets another opportunity in the starting side and he’ll be keen to get involved in everything.

“It’s been a disappointing couple of weeks for us, we felt we haven’t played to our potential. Australian Super Rugby teams have hada terrible record against New Zealand teams in recent years, so there is a tough challenge in front of us but we’re excited by the opportunity.”

The Reds take on the Chiefs on Saturday night at Suncorp Stadium, kicking off at 7:45pm AEST, LIVE on FOX SPORTS. Buy tickets here.

Reds to face the Chiefs

Chiefs team to face the Reds