Rugby AU CEO Raelene Castle and NSW Rugby CEO Andrew Hore met with Folau and his manager, Isaac Moses, on Tuesday morning over a controversial Instagram comment, in which he suggested God's plan for gay people was "HELL unless they repent and turn to God."

Castle said the meeting was just the beginning of the discussion, with Folau not making any firm commitment to refrain from posting similar comments in the future.

"This is a difficult issue when you think you're trying to combine religious beliefs, freedom of speech, inclusion, respect and the use of social media," she said.

"When you try and bring all those things together, that's a very difficult place for this to be, and interestingly, I know there'll be a lot of other sports out there looking to see how this plays out, to see how we work though this particular issue. 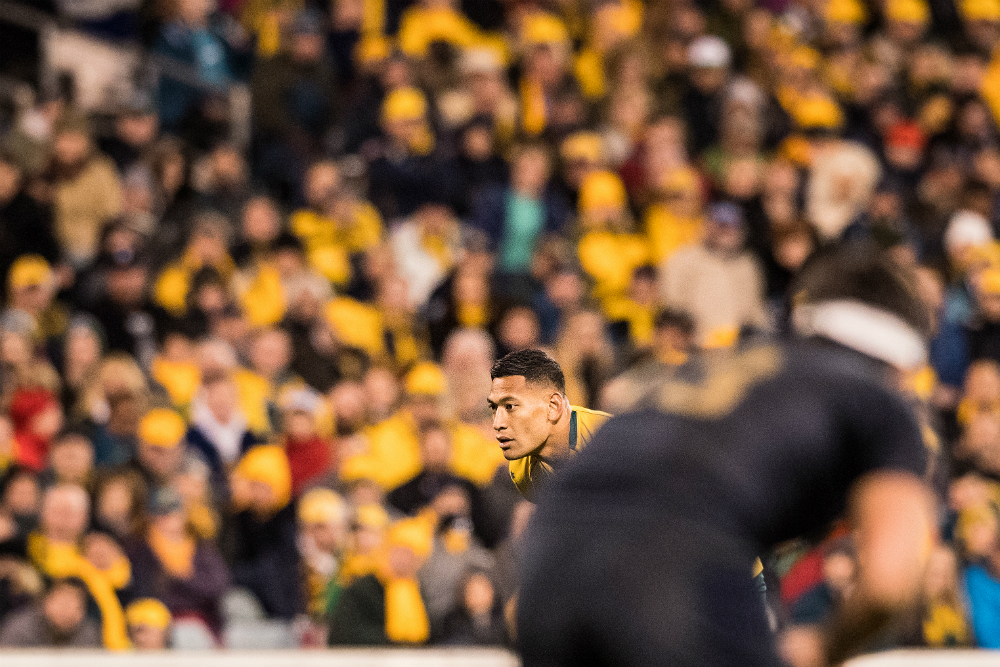 "Where we've got to is Israel's presented his situation to us and where his views are and his beliefs are and we're proud of the fact that he's a strong believer and he's prepared to stand up for what he believes in and we want athletes in our code that are prepared to do that and that's really important.

"But at the same time Rugby Australia's also got a policy in a position of inclusion and using social media with respect.

"So that's where we shared stories and we shared ideas and we shared positions  and both of us recognise that what we want is a situation where we use our social media platforms in a respectful and positive way.

"We've shared those, we've had that discussion and now both of us are going to go away and continue that dialogue to work through how we continue to use our social media platforms in a way that can ensure that all of our stakeholders are respected in the use of that social media place." 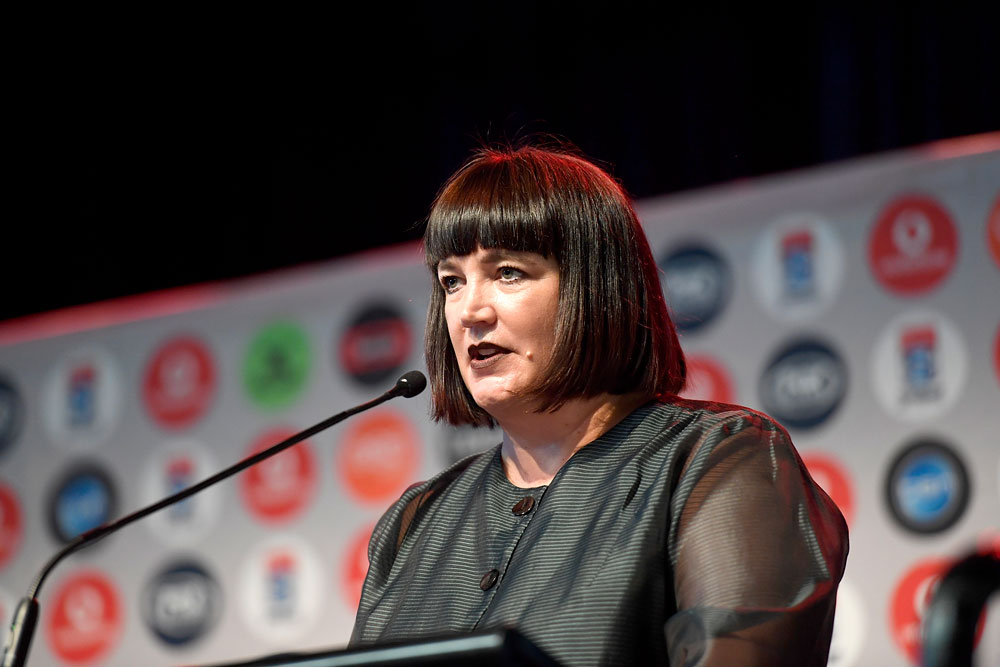 Though Castle said both sides shared their respective viewpoints in the meeting, Folau had time to think about balancing staying strong to his faith and expressing it in a 'respectful way'.

"Israel's gone away to think about that because for him, he's proud of what he is and what he stands for, so he wants to make sure that we are not asking him to compromise his beliefs," Castle said.

"But at the same time, very much we explained to him that this is challenging for us and any comment he makes - and he doesn't want to be disrespectful or offend people - but how can he find a way that makes sure he's not disrespectful but it doesn't compromise his own personal beliefs.

Folau has polarised opinion with his views on homosexuality, and Rugby Australia has distanced itself from his views, pointing to its own inclusion policy as its stance on issue.

His comments have been problematic for his employer, particularly in the wake of the organisation's marketing campaign, #PartofMore, that celebrates rugby's diversity.

The 29-year-old tweeted a bible verse on Sunday night, reaffirming his position and seemingly portraying himself as a persecuted party in the situation.

Folau, a devout Christian, voiced his opposition to same-sex marriage in September last year, though his comments then were prefaced with the phrase, 'I love and respect all people and their opinions'.

Despite the furore that has swept up in the past week, Castle said the issue did not affect the sport's desire to retain him for 2019, with the fullback off contract at the end of the year.

"We're in a negoitation with Israel to extend and we'd really like him to stay in rugby, that's hugely important to us," she said.

"He's a great player, he's delivered some great outcomes for us and he's been a really strong role model in the Pasifika community and we would like to see that he stays in rugby but we also know that he's an athlete that is in demand and rthere's going to be other people looking to try and move him.

"So, we'll certainly be putting our best foot forward to make sure he stays in rugby."

Waratahs assistant Chris Malone said the Folau controversy hadn't distracted the Waratahs ahead of a vital clash with the Reds, confident the star would be able to slot straight back into the NSW environment once he returns from a hamstring injury, set to keep him out for another three weeks.

"He's a genius footballer and a great guy,' he said.

"We want to see him back on the park in a couple of weeks time when he gets back from injury.

"We didn't have Israel on the weekend, we played a big game that we needed to win, away, and now we get the chance to come home and play the Reds at the Sydney Cricket Ground in what's going to be a huge night, so that really has to be our concentration."