The Junior Wallabies will face New Zealand, Fiji and Tonga in April and May, with Bond University set to host the Oceania Rugby U20s Championship.

The tournament will mimic the structure of the World Rugby U20s Championship to be held in France in May and June, with a five day gap between each game.

The Australians will face Fiji in their tournament opener on Friday, April 27, with clashes against Tonga and New Zealand to follow on Tuesday, May 1 and Saturday, May 5, respectively. 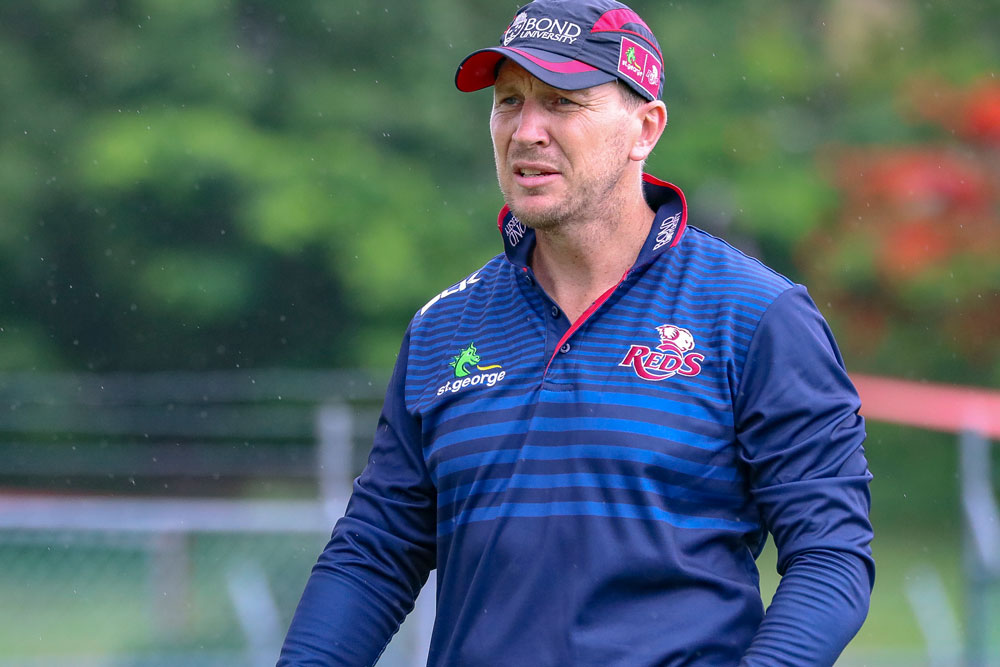 The tournament will be coach Jason Gilmore's final chance to test his troops ahead of the World U20s.

"The Oceania Rugby U20s Championship presents us with three tough games with the same turnaround time that we can expect at the World Championships in June," Gilmore said.

All matches to be played at Bond University.