Holland ruled out of Commonwealth Games

Australia's Commonwealth Games campaign has been dealt a cruel blow, with star captain Lewis Holland ruled out for the tournament.

Holland was facing a race against the clock to be fit for next month's tournament having missed the team's final two matches in Vancouver with a hamstring complaint but RUGBY.com.au can reveal scans have shown the injury is worse than first thought.

He will miss the Gold Coast tournament as a result, with Brandon Quinn set to be called into coach Andy Friend's squad.

It's understood Holland is targeting a return to the side at the London leg of the World Series in June, ruling him out of the Hong Kong 7s, Commonwealth Games and Singapore 7s. 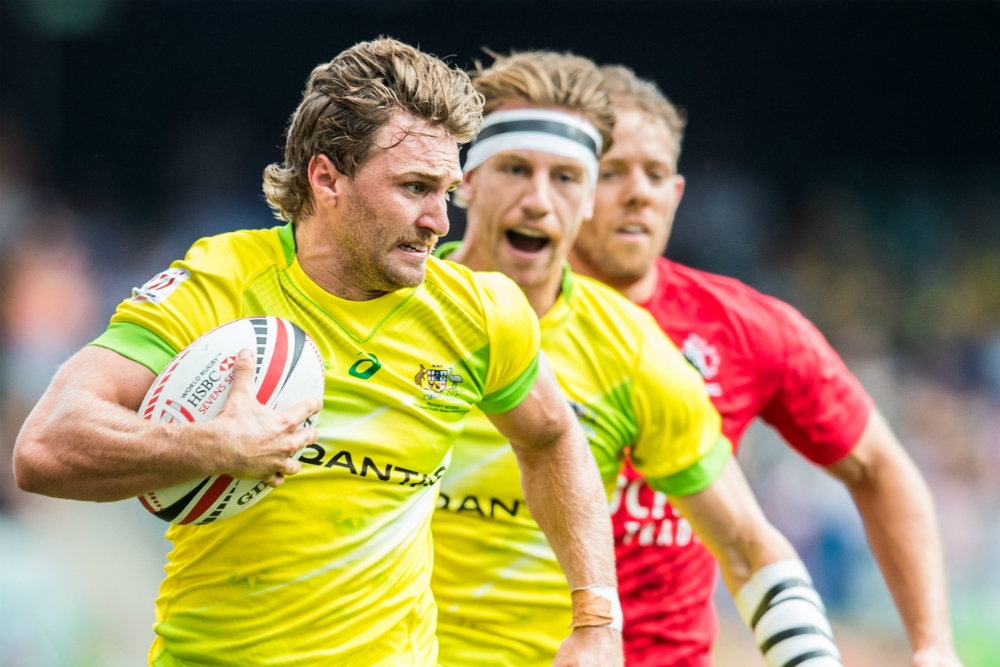 If all goes to plan, he will be fit and firing for the Sevens World Cup in July, too.

It is a brutal blow for the team's gold medal hopes considering Holland's stature as one of the stars of the World Series but it is also cruel timing, personally, for the Australian skipper.

He missed the large majority of Australia's Rio Olympics campaign, too, having injured his hamstring on the opening day.

An achilles injury followed but Holland returned better than ever this season and was arguably the player of the tournament in Australia's triumphant Sydney 7s campaign. 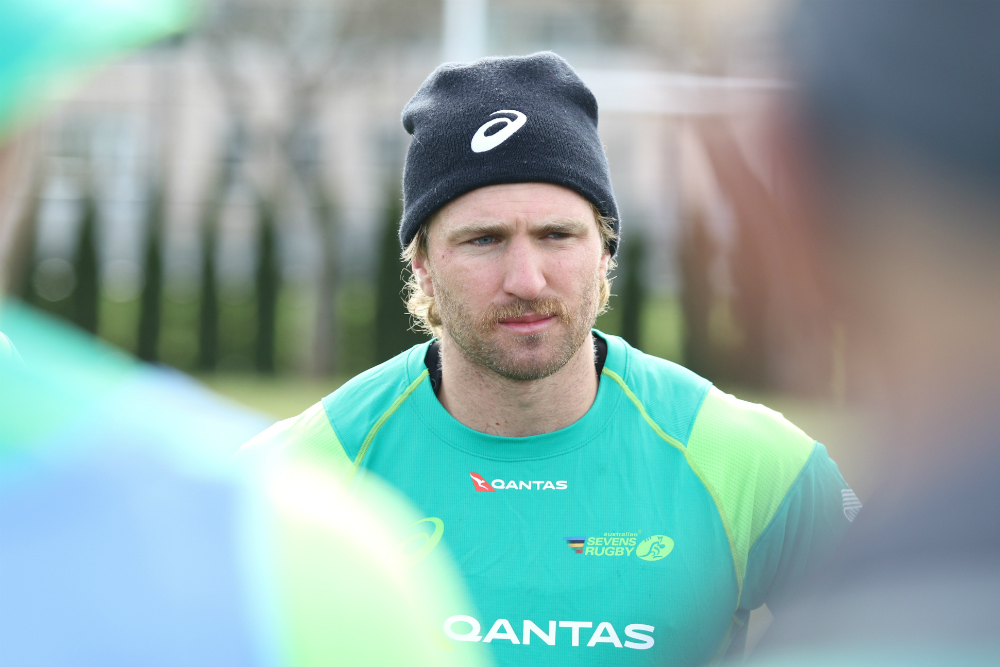 While personally devastated, Holland remains hopeful his side will be able to go all the way on the Gold Coast.

"It’s obviously hugely disappointing to miss the Commonwealth Games especially one on home soil but I’m still really confident that lads can go all the way and win gold," Holland said.

"I’ll do everything I can now to help the boys so I’m fine with filling up the water bottles or helping carry the bags."

Australia's Sevens campaign kicks off at Robina Stadium on April 13. All tickets have been sold.