Kyle Godwin will head to Ireland at the end of this season, signing with Pro14 club Connacht.

Godwin joined the Brumbies in 2017 having earned 52 caps during his time with the Force but will leave Australia at the end of this year, forgoing the opportunity to add to his solitary Test cap.

The 25-year-old has struggled to find the form that earned him that Wallabies cap over the past 12 months and he has put pen to paper on a deal that will put him out of any possible World Cup calculations.

"I’ve thoroughly enjoyed my time at the Brumbies but feel that the end of the season is the right moment for me to challenge myself by heading overseas," Godwin said of the Connacht announcement. 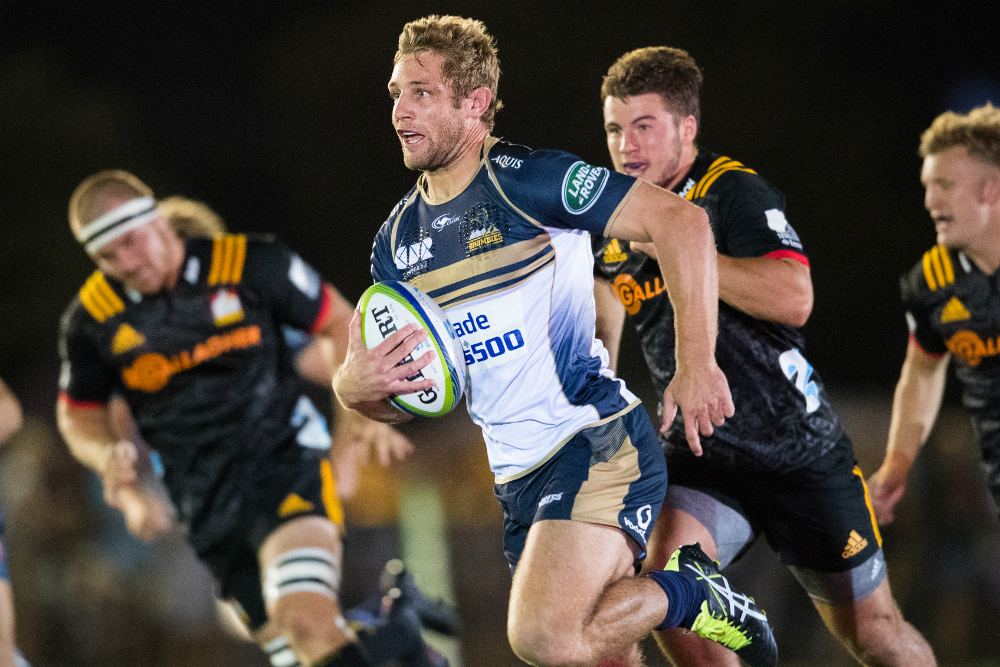 "The Brumbies is a very special club and I’ve made lots of great friends during my time in Canberra.

"There’s often talk about the Brumbies family, and it really is one big family, they made me feel very welcome on and off the field.

"The opportunity to join Connacht was one that really intrigued me both personally and professionally and, whilst I am sad to leave the Brumbies, I am excited and looking forward to a new challenge."

"Whilst we are sad to see a player of Kyle’s quality leave the club, we totally understand the opportunity that he has taken to explore a different football environment.

"Throughout his time at the Brumbies, Kyle has been valued member of the squad and we wish him the very best for the future."