Super Rugby's toughest two week road trip just got even tougher for the Reds, who have been diverted from Sao Paulo to London en route to Cape Town ahead of their clash with the Stormers.

The Reds were initially travelling to Cape Town via Sao Paulo, Brazil, after their gritty 18-7 win in Buenos Aires but South African Airlines officials did not allow the team onto the flight at Sau Paulo due to yellow fever concerns.

The officials insisted both the players and staff required vaccinations to board the plane, despite the QRU consulting a medical travel company and being assured they would not need said vaccinations if they did not venture out of Buenos Aires. 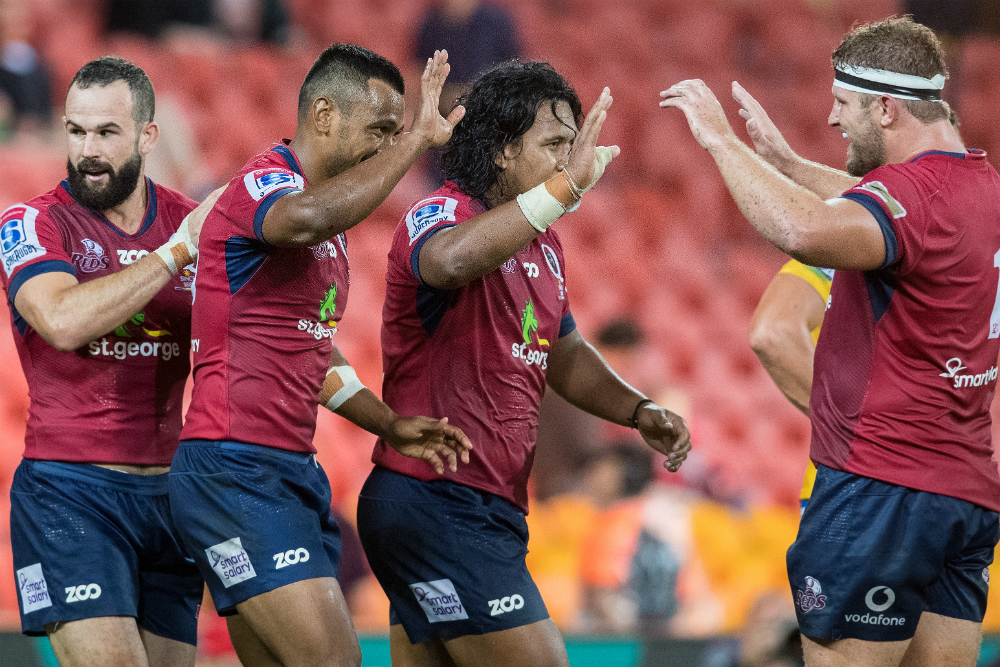 The scenario was not flagged in the SANZAAR travel manual although it does appear all parties were blindsided by the situation, with teams typically travelling from South Africa to Argentina, not the other way round.

The only alternative was a flight to London en route to Cape Town, which puts Queensland's schedule back about 12 hours.

It's hardly an ideal situation in an already brutal two week stretch but coach Brad Thorn is understood to have told the players to embrace the adversity and take the challenge in their stride.