Garry Ringrose with less than an hour's rugby to his credit in the last two months will line-up against Scotland with Ireland bidding to move to within one win of a Six Nations Grand Slam on Saturday.

The 23-year-old centre - who played every minute of last year's Six Nations but who has missed the first three games of this edition as he battled back from injury - will be Bundee Aki's third partner this term after Robbie Henshaw and Chris Farrell suffered injuries.

Asked about Ringrose's lack of match fitness Schmidt replied: "Yeah always concerns for different reasons and just six games the entire season you calculate that in but sometimes you don't have the luxury of a plethora of options.

"He has done an incredible job when he has played for us."

Ringrose, who will form with Aki the 25th different centre partnership since head coach Joe Schmidt's tenure began after the 2013 Six Nations, is one of two changes to the starting line-up that beat Wales in a 37-27 thriller a fortnight ago.

British and Irish Lions prop Tadgh Furlong returns after suffering a hamstring injury against Italy - Andrew Porter who deputised impressively for him against Wales drops to the bench. 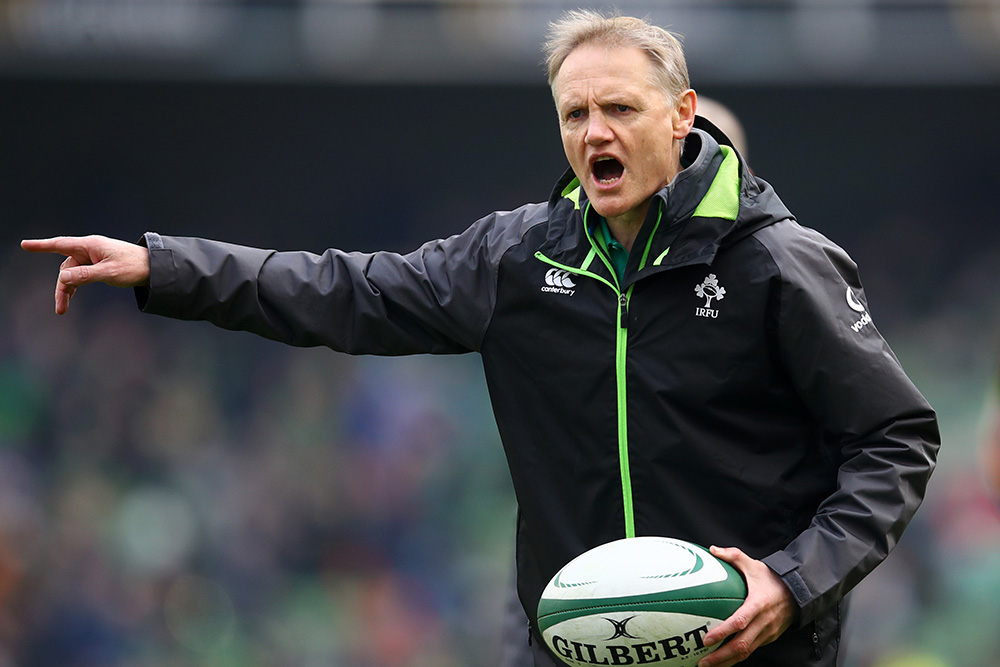 Schmidt sprang a minor surprise in the second row in retaining the duo who played against Wales veteran Devin Toner, who gets his 44th start in the 54 Tests Schmidt has been in charge, and former Ireland Under-20 skipper James Ryan, who has been mightily impressive in his games against France and the
Welsh.

They start at the expense of Iain Henderson, despite the Lions forward having recovered from a hamstring injury suffered against Italy.

He takes his place on the bench whilst flanker Jordi Murphy gets his first call-up of the tournament in place of Jack Conan, and young tyro Jordan Larmour - who came on to make his Test debutagainst Italy - regains his place at the expense of his more experienced Leinster team-mate Fergus McFadden.

The spine of the team that has scored tries for fun in the past two matches - 13 in all - remain the same with grizzled hooker Rory Best winning his 110th cap captaining the side. 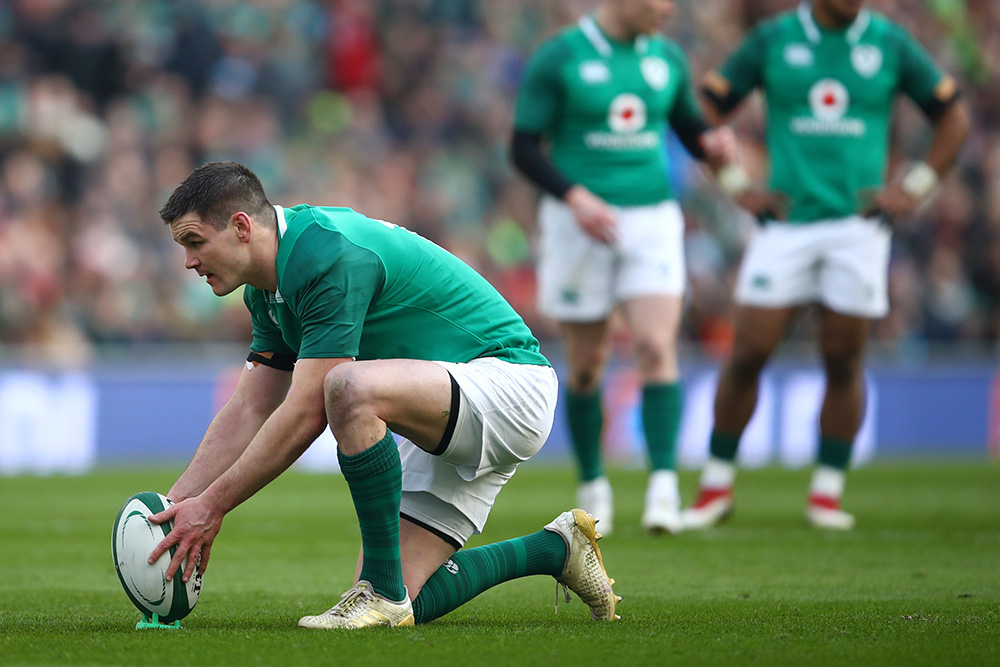 The world class half-back pairing of scrum-half Conor Murray and fly-half Johnny Sexton will once again orchestrate matters although the latter will hope he has rediscovered his kicking boots having been unusually inaccurate against Wales.

Schmidt said: "He actually struck three of them really well but was unlucky. Don't think he was a million miles away. Real class kickers that happens once in a blue moon but thankfully you don't get too many blue moons but you do get snow in March!"

Fullback Rob Kearney and wing Keith Earls add experience in the remainder of the backs whilst Jacob Stockdale will be seeking to add to his phenomenal try tally of eight in seven Tests including two against Wales.

The Irish will start as hot favourites despite the Scots having beaten champions England last time out as the visitors have a woeful away record in the tournament.

Discounting playing whipping boys Italy they have won just twice in 37 trips abroad in the Six Nations - although one of those came in Dublin in 2010 at Croke Park denying the Irish the Triple Crown.