Arnold, McCaffrey to start against Reds

by Sam Phillips
Rory Arnold will start against the Reds. Photo: Getty Images

McCaffrey made a brilliant start to his Brumbies career after coming on as a replacement for the injured Rob Valetini, scoring a try, setting up another and putting in a big shift at the breakdown.

Arnold was a surprise omission from the starting XV in round two and displaces his twin brother, Richie, who has been left out of the 23 altogether. 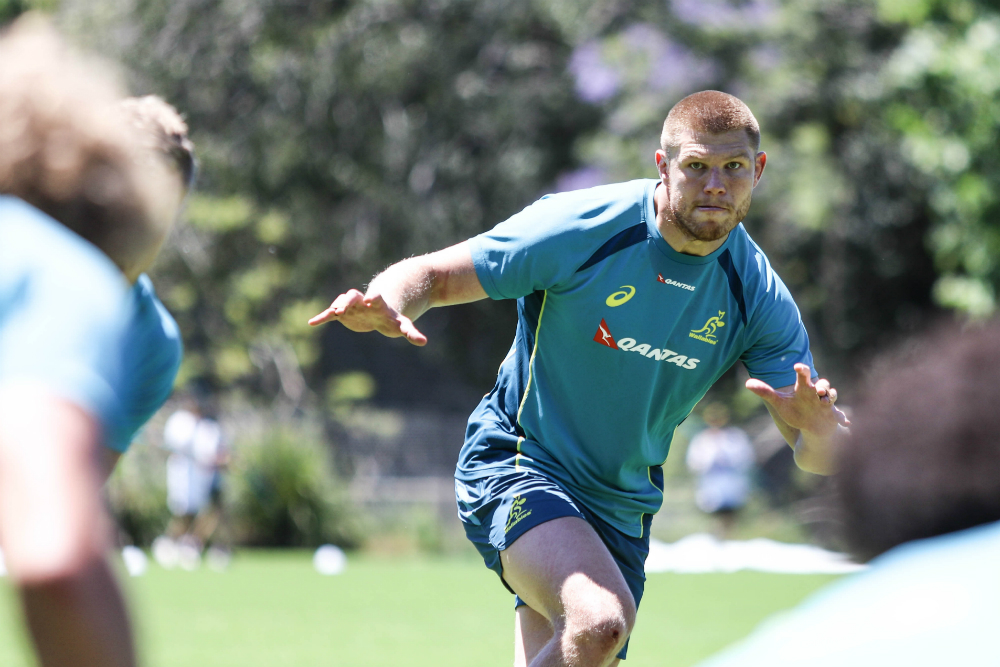 Blake Enever takes his spot on the bench, with Lolo Fakaosilea filling the hole left by McCaffrey on the pine.

The backline remains unchanged, with Nic Mayhew coming onto the bench in place of Faalelei Sione.

The Brumbies head to Brisbane to face the Reds on Friday at Suncorp Stadium, kicking off at 7:45pm AEDT, broadcast LIVE on FOX SPORTS and RUGBY.com.au radio.

Brumbies team to face the Reds