Dalton steps away from Sevens program

Rio gold medallist Chloe Dalton is stepping away from the women’s Sevens program, unlikely to play again this season.

Sevens coach Tim Walsh, who is set to finish in his post in April, said the door would always be open for her return.

“She's taking a leave of absence for personal reasons and we - the squad misses her - and we hope to see her playing rugby sevens in the future,” he said.

“It's just her decision.

“Throughout the time that I've been involved, we've had players leave, players come in and that's the nature of professional sport and that's the ability of a team as well, just knowing that’s what it is going into it but, also as a team how you react to it and (the mentality that) nothing's a problem for us, no one's bigger than the game and we just move on. 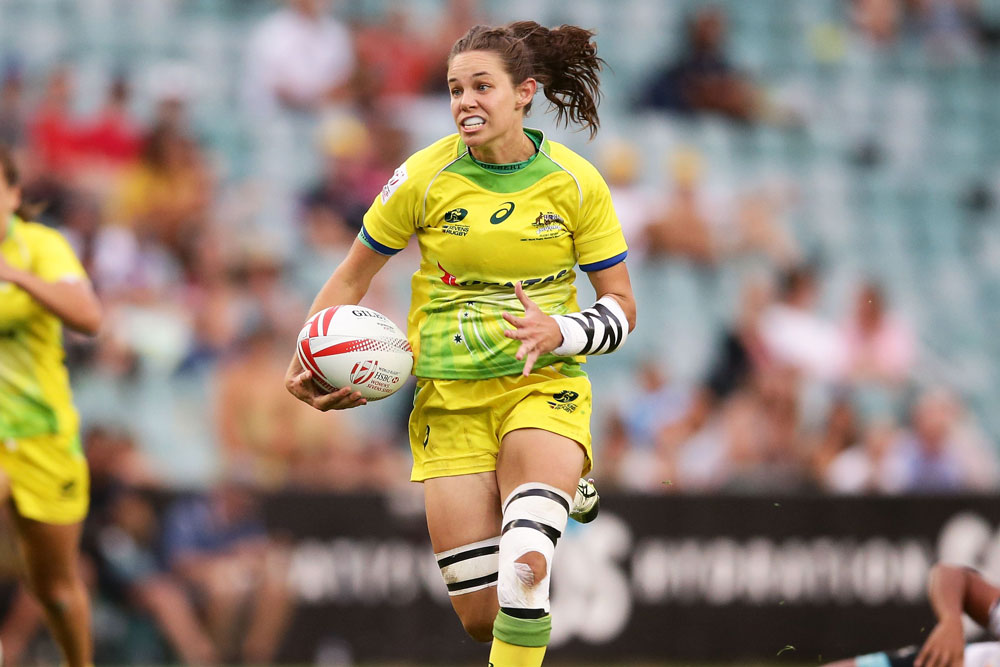 “Chloe certainly has had a big contribution to the team over the last three years, so we do hope to see her back sooner rather than later.”

Australia’s group of full-time contracts has decreased this year, with more development deals on offer for the next generation, with Dalton just one of a number of changes for the side this year.

Fellow Rio gold medallist Nicole Beck, a pioneer of Sevens and XVs rugby, has hung up the boots, ending one of the most glittering of careers.

Beck famously played in the 2016 Rio Olympics after the birth of daughter Sophie, and made a remarkable comeback in 2017, after her second daughter, Harper was born.

“What she's done for this team and the game throughout her career has been tremendous,” he said. 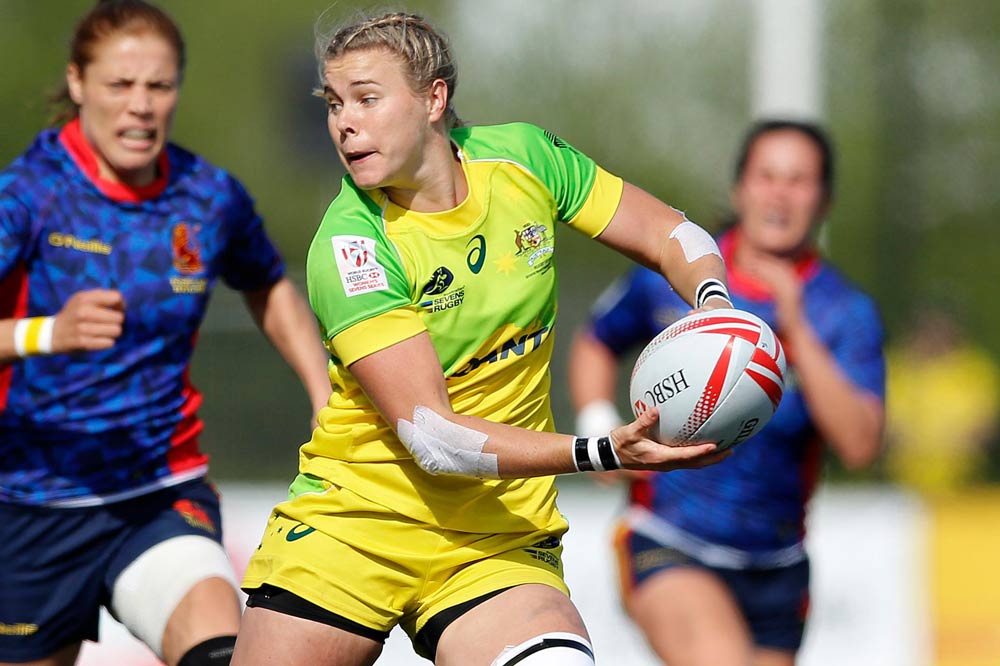 "They've all had an impact and hopefully they really enjoyed themselves, given everything, but particularly Nicole, what a glittering and amazing career she's had.”

Tiana Penitani, Shanice Parker, Brooke Walker, Brooke Anderson, Hannah Southwell and Mahalia Murphy are the other departures from the squad.

Murphy has been retained on a development contract and is likely to stay involved with Australian rugby, working as a development officer.
Share