More than cash on offer in Premiership

The English Premiership can offer riches to Australian players, but Exeter’s Dave Dennis says there’s more positives than that in the competition.

A horde of Australian players have had stints in the UK in recent years, Dennis joining the Chiefs from the Waratahs at the end of 2016, going on to win a title in his first season.

Where Super Rugby’s rivalries have been diluted by expansion and confusing draws, where traditional rivals like New South Wales and Queensland have at times only faced off once in a year, England’s have only grown stronger.

“The debate with Super Rugby, the number of teams, obviously different countries you need to travel to to play,” Dennis said.

“The argument is, is there that traditional rivalry? When I played for the Waratahs, the great rivalries between Queensland had been 100 years of rivalry and that was a very special thing, you'd always (want to) play against Queensland.

“But then maybe you could argue when you played other teams there wasn't that rivalry, it didn't create as much atmosphere and excitement around the game.” 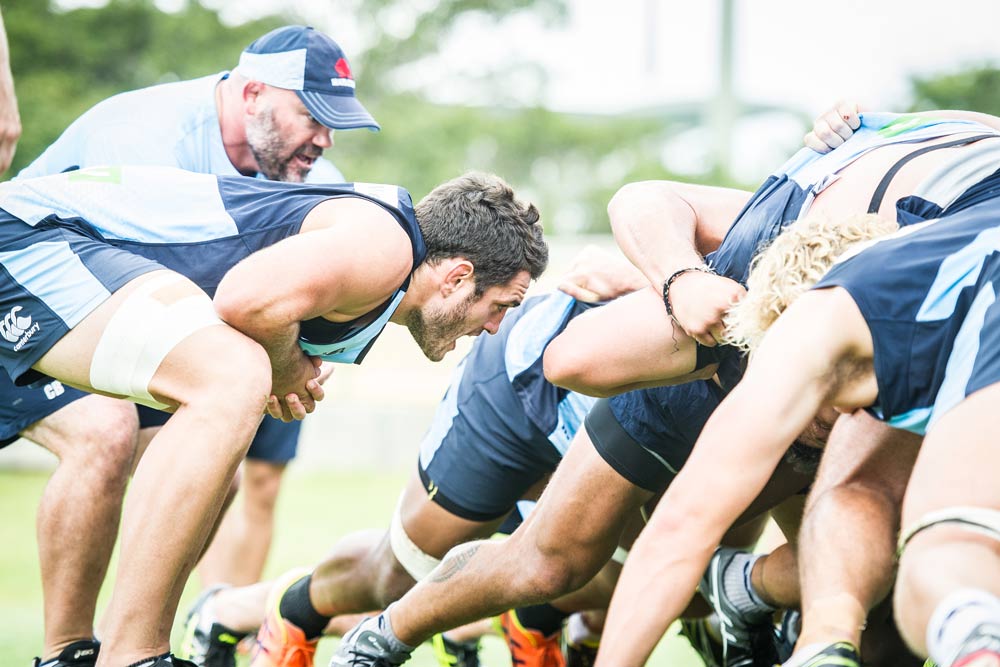 As the England Test team goes from strength to strength, the club competition has grown with it, and Dennis compares the competition, in its ferocity, to Melbourne’s concentration of teams in the AFL, where nine teams are based in Victorian capital and one in Geelong, all with long-traversed rivalries.

In the domestic competition, the Chiefs only travel in England, and then to Europe for Champions Cup clashes, something that Dennis said breeds competition.

“Here you look at all the premiership clubs have had a long long history together and you're not actually travelling far for games,” he said.

“We play Bath who are an hour and a half away, up the road, and it's very similar to the AFL I feel, in Australia, in Melbourne, it almost feels like you're playing the guys in the next suburb.

“I think that's what it is, and the history between the clubs, the small grounds - it feels a lot more intimate, you're a lot more connected with your fans. 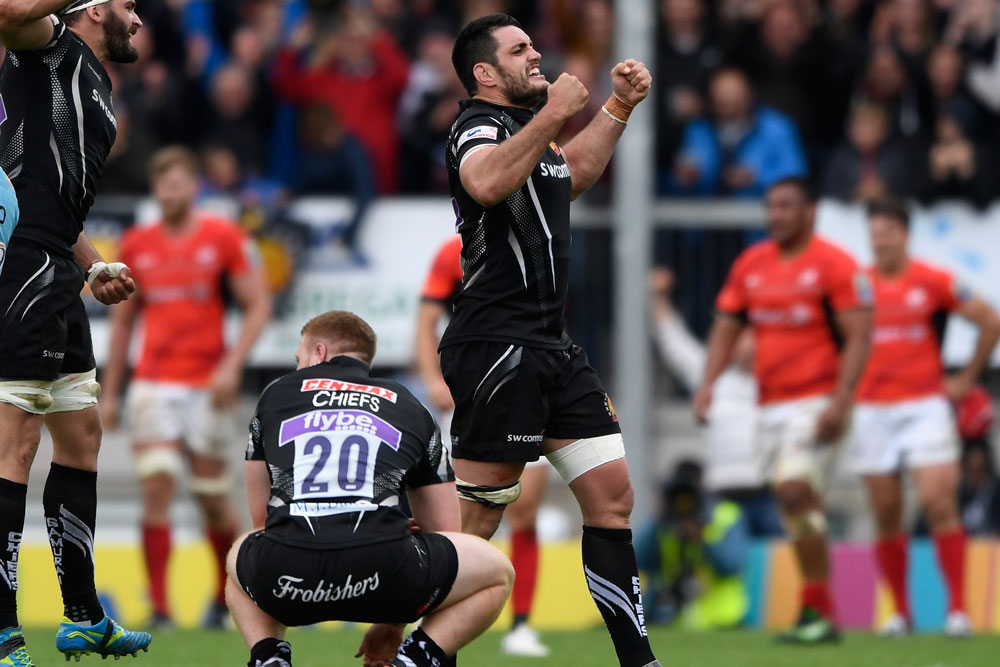 “It is like club rugby at a higher level, because people still are just pure rugby people and they love the game of rugby but everyone's also striving to make this competition the premier competition in the world and it's getting close to that.”

Dennis is one of seven Australian players at Exeter, and followed in the footsteps of long-time NSW teammate Dean Mumm in heading to the Chiefs, but said he still felt the move was a risky one at first.

“I think for me a bit of a change coming over here, not a gamble, but there was a bit of anxiety with the move, how things would pan out, and for me to be involved in the first-ever premiership winning team in my first season was really special,” he said.

That championship wiped away any of his fears, and Dennis said there were few downsides to the move, even it were just part of a longer career.

This season has been more of a challenge for the capped Wallabies backrower, who suffered a biceps injury earlier in the season, still yet to make his return from that setback, but hopeful of a 2018 comeback. 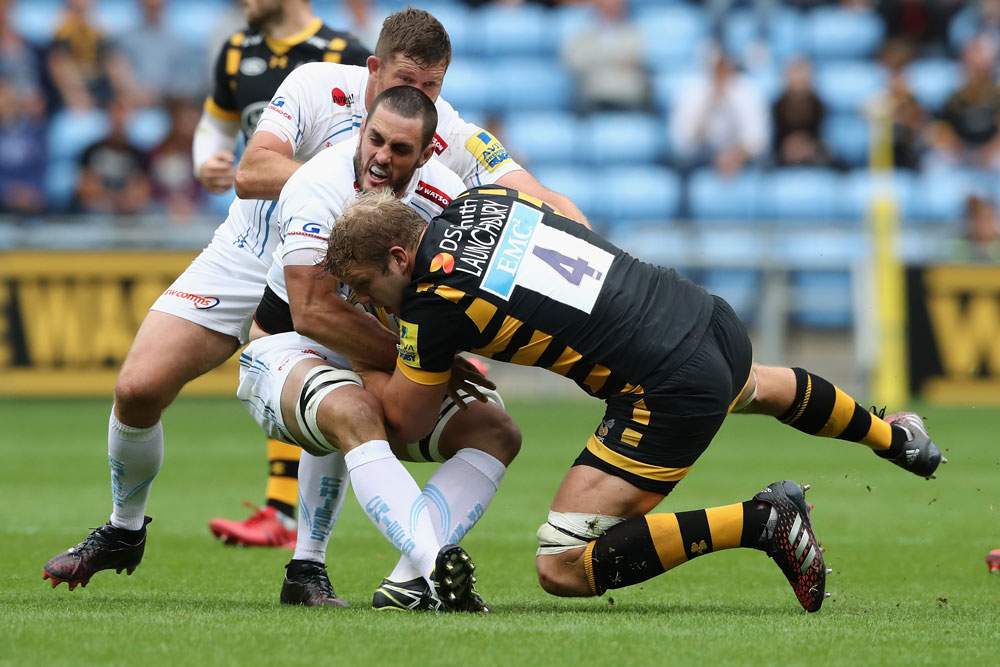 As much as he’s loving England, Dennis says he will return to Australia once his rugby career finishes in the UK, with his wife and young son Francis, and didn’t rule out a potential return to Sydney University.

“It's a bit of a challenge, you can't just dump him off to Grandma and Grandpa but it's not a bad thing, because you spend pretty much your whole time with them and as long as he doesn't go back to Oz with a Pommy accent, I'll be happy but he's having a good time and he's enjoying meeting new people,” he said.

“It's been a very good experience - he'll eventually go back to Australia and go to school there but until then we'll just travel a bit and have a good time.”

“I think once you've played the game always got a love for it.

“When my time finishes up here and wherever else I might  go, I'll see how my body is and I'm sure I'll end up throwing the boots again.”