Pilecki passed away peacefully in the comfort of his Brisbane home on Wednesday morning, surrounded by family, after a brief battle with illness.

Pilecki's funeral will be held at St Stephen's Cathedral in Brisbane on Wednesday January 3 at 11am.

The 18-Test Wallaby was a colourful character that remained a regular part of the Queensland rugby and Wests Bulldogs family, coaching right up until his passing.

Pilecki was the first player to notch 100 caps for Queensland - notching 122 in total - and had the Reds' player of the year award named in his honour. 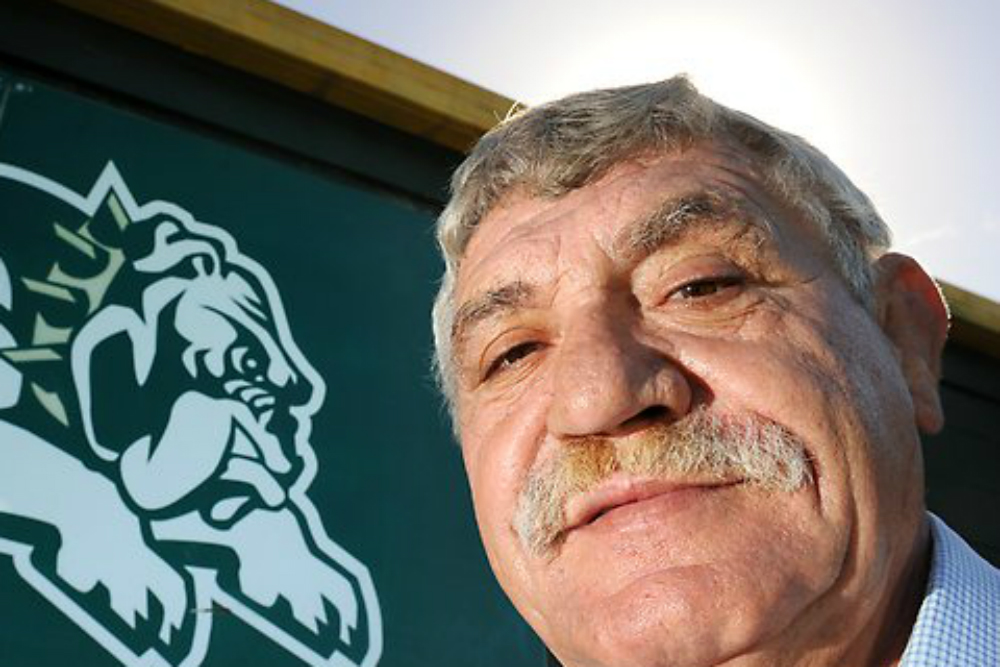 His family migrated to Australia in 1950 after Pilecki was born in a German refugee camp in 1947, attending Marist College Rosalie, where he discovered rugby for the very first time.

Reds CEO Richard Barker expressed his condolences in a statement on Wednesday afternoon.

"Our thoughts and prayers are with the Stan’s family at this difficult time and the whole Queensland rugby community is coming to terms with this loss," Barker said.

"Stan leaves a great void in our game and he has made a huge contribution to the development and success of rugby, not just in Queensland, but across Australia and beyond.

"Stan epitomised everything that is great about our game and the passion of rugby people."