Melbourne Chargers vice-captain Ryan Naylor says sport has an important cultural role to play in inclusivity, as Victoria prepares to host the Purchas Cup this week.


The competition, which involves gay rugby teams from Sydney, Melbourne, Brisbane, New Zealand and a Barbarians side, comes after a week where rugby and Australia’s same-sex marriage debate have been surprisingly intertwined.


The ARU and the Wallabies joined other sporting organisations in explicitly stating their support for the ‘yes’ campaign this week, changing their social media logos to a rainbow motif and pledging their commitment publicly.


Naylor, who is a founding member of the Chargers and has played for the better part of a decade, said the Wallabies and ARU commitment to marriage equality would bear incredible weight. 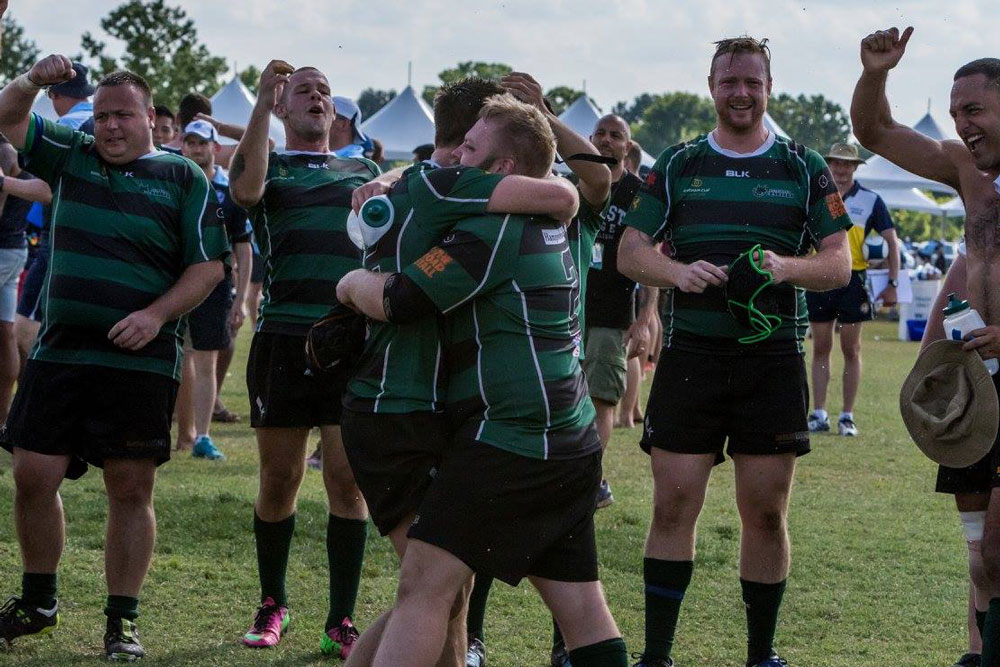 “In Australia, sport carries an enormous amount of cultural weight and influence,” he said.

“If you are a supporter of the club and you see the Wallabies say, ‘This is a game for everyone and we support marriage equality,’ then it may make those people who are wavering or hadn’t thought about it, it may influence them positively and maybe those who are dead against it are influenced as well.

“I don’t think we should downplay the cultural influence of making simple statements of support.

“It’s good to see that you’re valued and respect and have a part in that community.”

The flanker said the Purchas Cup and indeed the growth of gay rugby clubs across Australia was an important step for the code.

“I think politically it’s really important that it exists and provides a place for people who have left the sport or group sport because of homophobia or been excluded or maybe who have never participated in group sport,” he said.

“I think having a place where it is explicitly not an issue, somewhere you can be yourself and be part of a community is great.

Wallabies fullback Israel Folau copped some backlash after voicing his personal opposition to same-sex marriage on Wednesday, but Naylor said he was entitled to his views.

“I don’t think it undermines the Wallabies’ position of support - any reasonable person would expect that an institution has diverse viewpoints within it and that makes it doubly important for (Wallabies teammate) David Pocock to come forward to counter-balance it and the ARU is making a strong stand in and of itself, despite having dissent within it,” he said.

“There is allowed to be some respectful debate about this but the personal attacks have gone too far.

“He’s (Folau) always been very obviously a devout Christian and so he’s entitled to his belief, but I do think he’s wrong.”

The Purchas Cup kicks off on Saturday September 16, in Melbourne. For more information, click here.