Haylett-Petty is a poster boy for Perth rugby, having been raised in the country's west before starring for the Force and later, the Wallabies.

Now, with the future of the Force guaranteed, Haylett-Petty is backing Forrest's concept to the hills.

"I think it's hugely exciting and I think it's exactly what Australian rugby needs," he said.

"It's great for Western Australia." 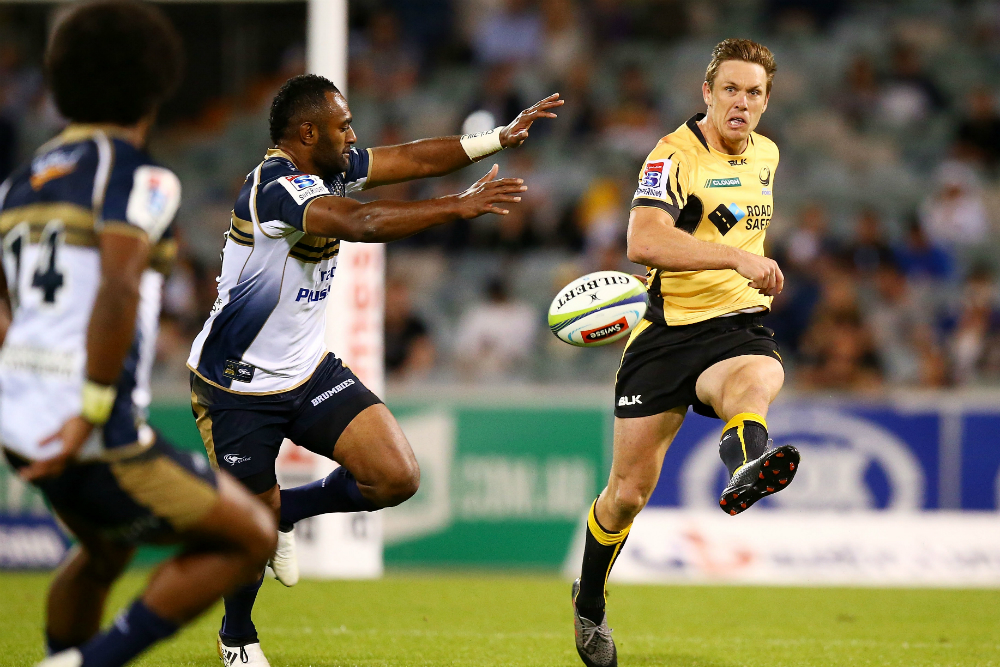 "You saw last week how much love there is for rugby in the state and I suppose for us, as a group, we have done so much here and we are desperate to stay here to see how far it can get.

"It's great for Western Australia but I think as well, it's exactly what Australian rugby needs."

Haylett-Petty threw his support behind the IPRC and said it will form part of his next contract, as he works through where he will play Super Rugby in 2018.

"I've left that up to my manager, as all the boys have, but this is something I really want to be involved in," he said.

"I want it to be part of my next contract. 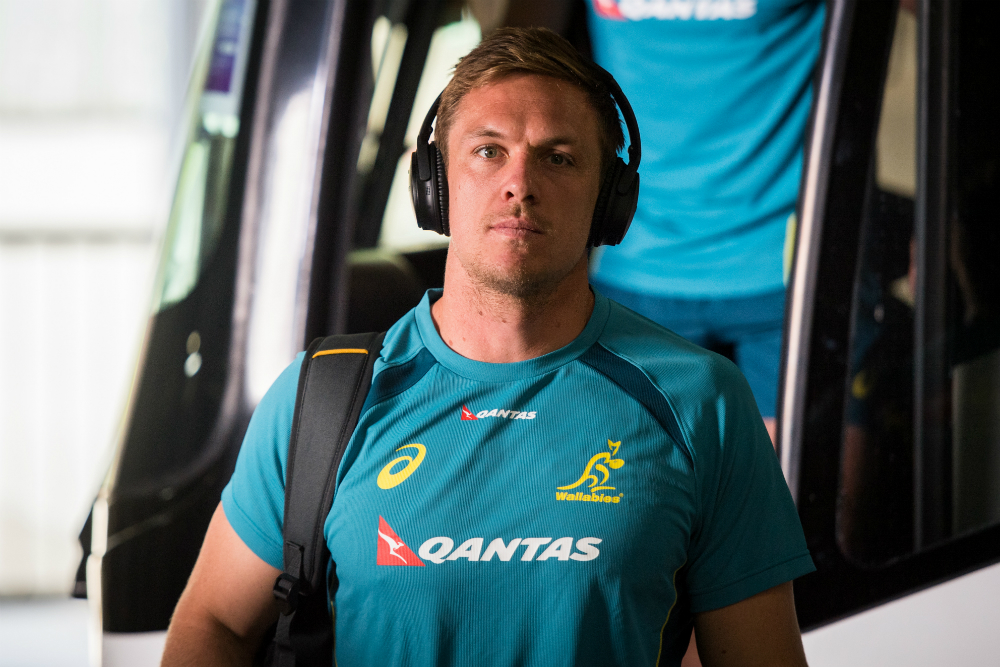 "They're working well to make that happen and if they tick that off, that means we can still be involved in this while playing Super Rugby and that's a win-win."

"Twiggy isn't just worried about this comp but grassroots rugby," he said.

"Getting behind rugby in Australia and getting behind NRC as well, which I think is a crucial part of the puzzle.

"This will coincide with Wallaby Test matches, obviously my priority is always to play for Australia but if I'm not involved with the Wallabies any opportunity to pull on the Force jersey, I will jump at."