The club rugby premierships around Australia have been decided and now the country’s best rugby talent is rapidly assembling for eleven weeks of the most exciting rugby you’ll see.

Now in its fourth season, the National Rugby Championship takes on an international feel in 2017, with a very welcome addition to the competition.

The Fijian Drua promise to bring all their island flair to the NRC and their natural desire to throw the ball around is sure to find a welcome home both on and off the field.

Commencing this Saturday, the nine-team NRC will run over nine rounds in 2017, with the top four sides facing off in the semi-finals on the weekend of November 4 and 5, with the final to be hosted by the highest ranked qualifying team on the evening of Saturday, November 11.

So what else can you expect of #NRC17? 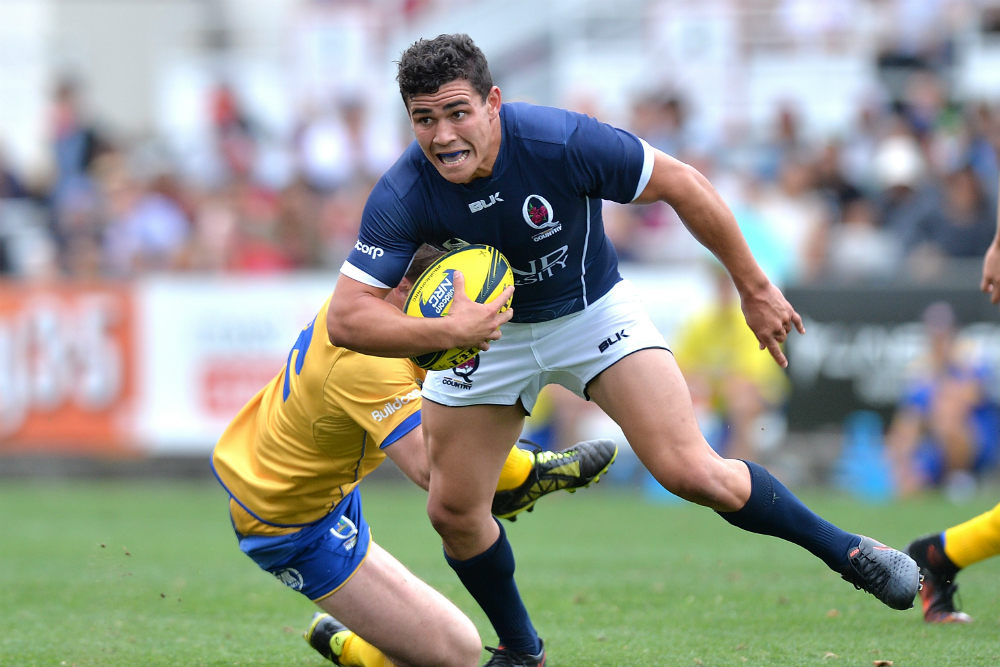 Well, the big-ticket item is that after three years of experimentation around the value of point-scoring plays, the 2017 NRC will revert to the traditional values used throughout the rugby world: five-point tries, two-point conversions, and three points for penalty goals and drop goals.

After two seasons of five-point tries and three-point conversions, the NRC switched in 2016 to the World Rugby-endorsed variation of six point tries and two points for any successful kick at goal; conversion, penalty, or drop.

“We conducted a long review process at the end of last year, and the feedback from fans and coaches was that people wanted overwhelmingly to go back to the traditional points-scoring methods,” explained Andrew James, the ARU’s Senior Manager of Legal and Strategic Projects.

“The big question we had to ask ourselves was whether the points system was the major catalyst for developing an attacking mindset amongst NRC teams, and after speaking to people throughout the game, we concluded that it was actually the nature of the competition that drives that mindset rather than the points methods.

“We also had to conclude that the change (of points values for tries and goals) was getting a little confusing and we decided that reverting back to the traditional values would give the NRC a little more credibility, and obviously pull it into line with club, Super, and international rugby. 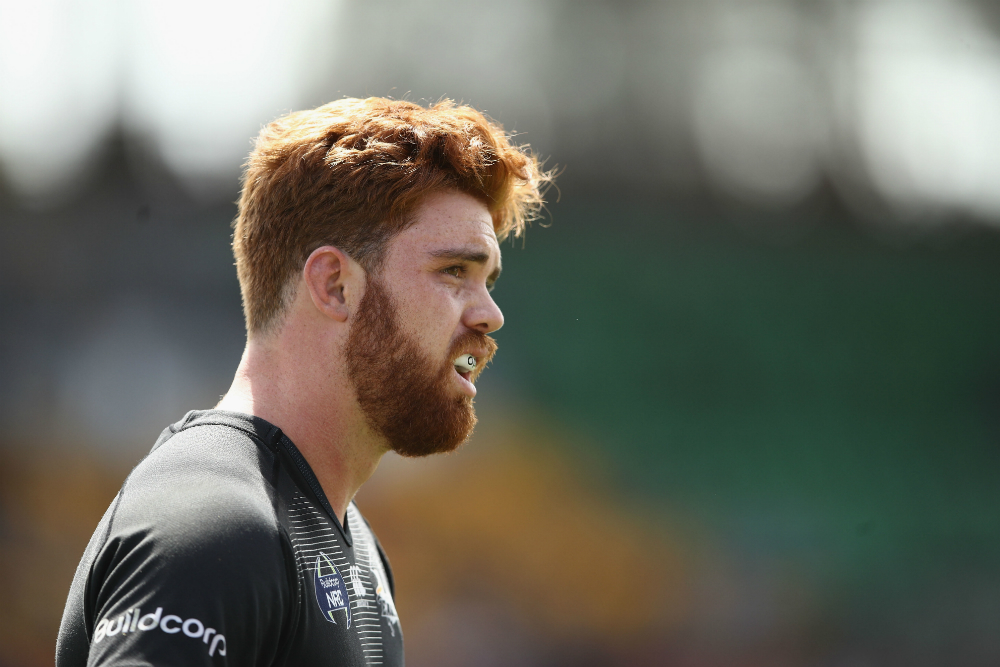 “We want to make it easy for people to follow the different formats of rugby.

"We operate in a pretty complex football environment in Australia and if we can maintain some consistency in the competitions people are watching, then I think that’s a good thing.

"We just want make it as easy as possible, so that if someone goes down to watch the rugby on the weekend, it’s easy to know the rules and way points are scored."

The major change around the laws of the game will see the inclusion of the six amendments introduced to the game in the northern hemisphere from August 1, giving players exposure to them before coming into the play in Super Rugby next year, with the laws to come into play in the southern hemisphere from January 1, 2018.

The biggest of the six amendments is around the ruck, which becomes formed when at least one player is on their feet and over the ball on the ground, which will also create the offside line.

Players on their feet will now be able to pick up the ball on the floor so long as no opposition player has joined the ruck.

If the ruck has resulted from a tackle, the tackler must get to his feet before he can play the ball and must do so through the ‘gate’ from his side of the contest, not from the side as they could previously. 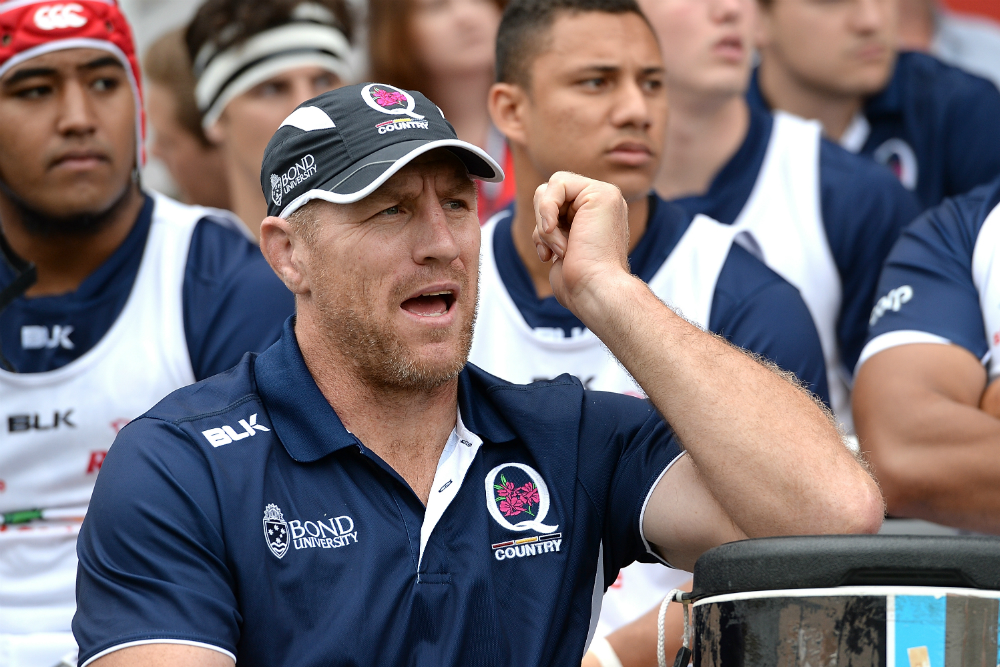 The rationale behind this change is to make the ruck simpler for players and referees, and is expected to open the game up further than is currently the case.

How these two changes affect the way NRC games are played will be answered from this weekend, but the ARU, along with coaches and the teams themselves are of the opinion that fans won’t notice a lot of difference.

Certainly, we know the Fijians will be throwing the ball around at all costs and the interest in their first outing in the NRC this Saturday against Brisbane City will be enormous.

That will pale in comparison to their first home game, though, where they will host NSW Country at Sigatoka in Round 3, of which the anticipation is already building.

And after the overwhelming success of last season, the Pasifika Round returns in Round 6, recognising the significant contribution to Australian rugby made by the Pacific Island communities. 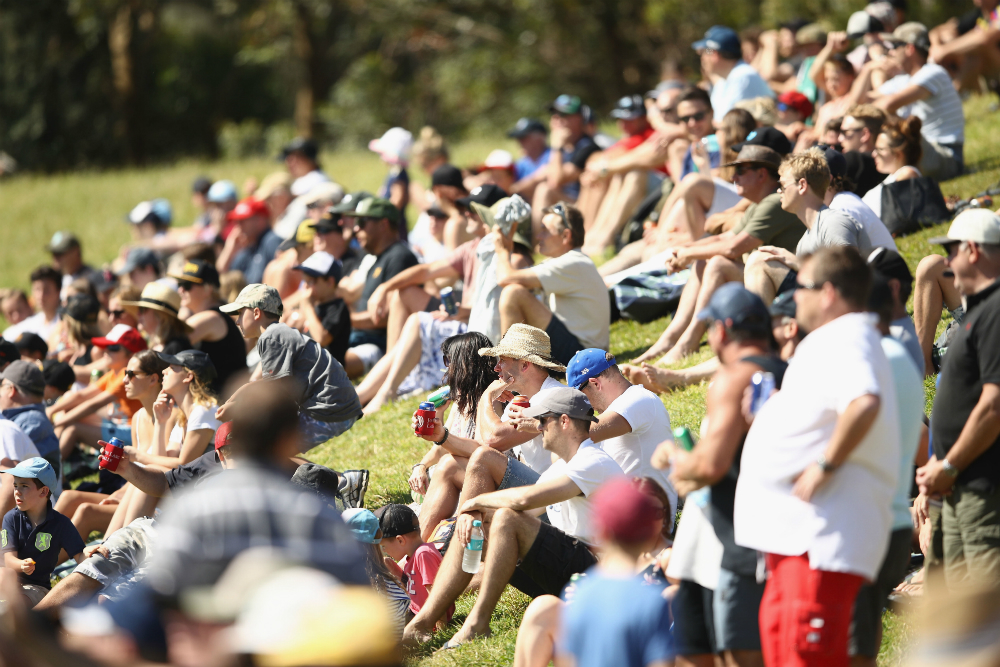 It all kicks off this weekend, though, and the Canberra Vikings have the honour of kicking off the season, when they take on Queensland Country at Viking Park at 1pm this Saturday, followed by Brisbane City hosting Fiji at Ballymore.

On Sunday, it’s the Greater Sydney Rams hosting the NSW Country Eagles, followed by Perth Spirit v Melbourne Rising from McGillivray Oval in Perth, where the home side are once again encouraging fans in the west to ‘Fill the Hill’.

The National Rugby Championship has produced some outstanding rugby in its three seasons to date and 2017 is set to be even better.

As they say in the classics, “do yourself a favour” and get to a game near you this weekend.