Thu, 20/07/2017, 12:00 amby Beth Newman
Reds flyhalf Quade Cooper was the most notable omission from Wallabies coach Michael Cheika's 38-man train-on squad for the Rugby Championship named today. The squad won't include any Brumbies players until their Super Rugby campaign is over.

The Wallabies need to lift their intensity if they want to re-discover the innovative tag that once attached itself to Australian rugby, Wallabies coach Michael Cheika says.

Cheika said he agreed wholeheartedly with comments from former Wallaby Rod Kafer on Tuesday, ahead of beginning his new coach education role at the ARU, that Australian rugby needed to re-discover its identity.

Though the term 'Australian rugby' has often been synonymous with 'running rugby', Cheika said there was no black and white definition.

“The key from that attack perspective is more about the speed and intensity of it as well, being able to deliver that creativity at high speed,” he said.

“The one thing that’s changed immensely from before when we were known for that has been the advent of the defence, the defence has just improved.

“It’s probably the easier of the things to coach and it’s improved out of sight. 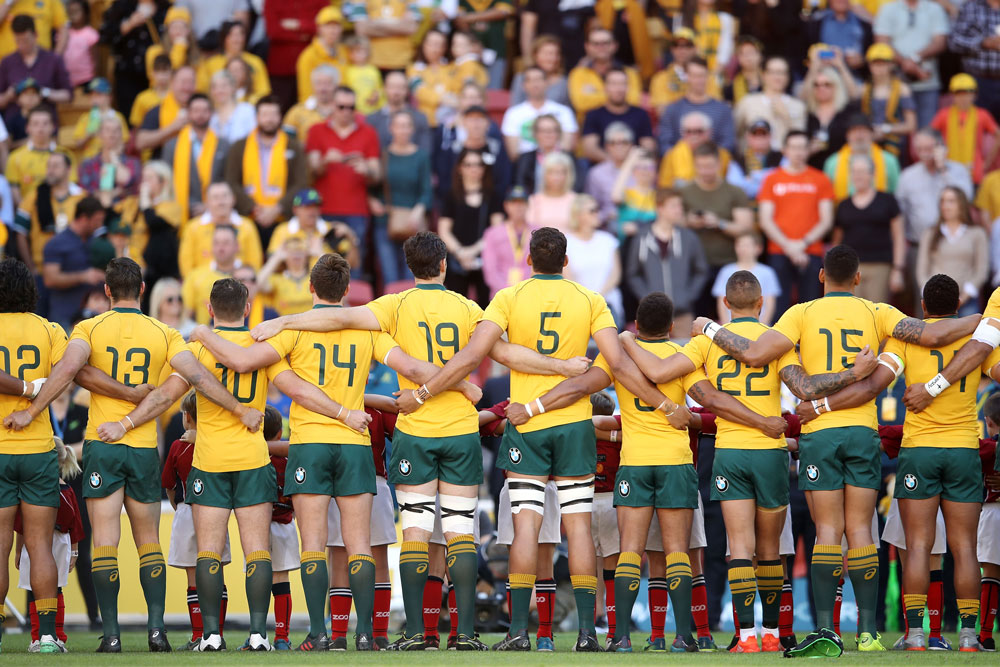 “The creative rugby is a lot more challenging and that’s why you’re seeing more and more teams kick more because sometimes it’s easier to defend.”

Though Cheika said the Wallabies would generally err away from kicking, a stance he has long held, they needed to lift their own work rate to maintain that.

“You see it in our game sometimes - often we go off on long phases of play and then there’s an error - the other team kicks it down the field, scores, the momentum swings,” he said.

“It’s about finding the balance between both but I think he’s 100 per cent right in that in Australia, that’s the way we want to play our rugby and that can come with definitely a little less kicking.

“But to be able to play more of that attacking, creating style all the time you’ve got to have a certain physical level because you’ve got to be working harder.” 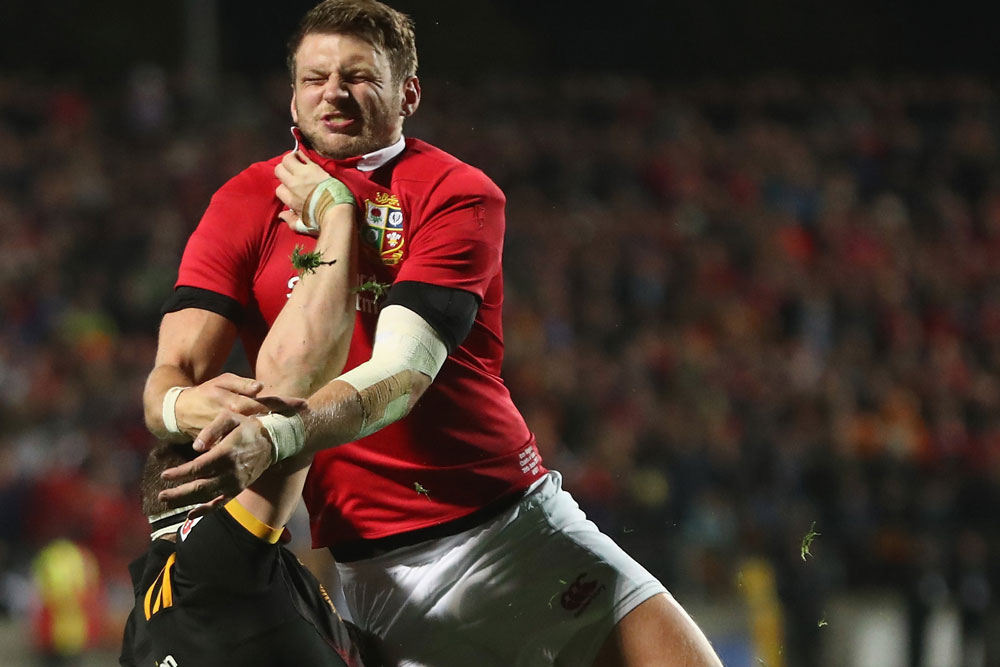 Cheika said his players would have all watched the recent Lions-All Blacks series closely but they wouldn’t necessarily draw too heavily on the tactics in that game, as such.

“I thought the games were just more about intensity,” he said.

"If you’re going to take something out of it - the intensity of the games almost eliminated the tactical stuff.

“Maybe in game one, there was a bit more of that but I think that’s probably the thing you see the most.

“I think all the players would be looking at it... and you don’t need to be watching another team to be seeing that you need to be playing at the highest intensity of your life to go out there and compete with them, so that’s what you’re going to be doing.”

The Wallabies extended squad goes into state-based camps this week before convening in Newcastle next week, in preparation for the August 19 Bledisloe Cup opener.