Kafer and ARU to be more invested in coaches

The national body expects to have a bigger involvement in Super Rugby coaching appointments, with the beginning of a new coach program headed by former Wallaby Rod Kafer.

Kafer has been appointed to lead the establishment of a new coach development program, and he is confident that the states and ARU can find a way forward together.

As part of this, Kafer will play the lead role in finalising the structure of a national coaching advisory panel, likely to include 6-8 people, including former Wallabies coaches, current coaches as well as experts from other similar fields, such as teaching.

The greatest immediate battle Kafer faces may be encouraging states to work alongside the national body, though he believes that is something that is achievable in the near future.

“That’s going to be critical in ensuring we get a system in place where the high performance teams are all collaborating and it’s going to happen. I don’t think there’s any doubt that it’s not something that’s wanted by everybody in the system.

“Everybody sees the benefit of that. When you talk about the concept of self-interest, when there's opportunity, when there’s something in it for that person, I think they’ll really see the value in it. I don’t see that being structurally an issue.”

“I think over the course of the next 6-12 months we’ll start to see some of those elements. 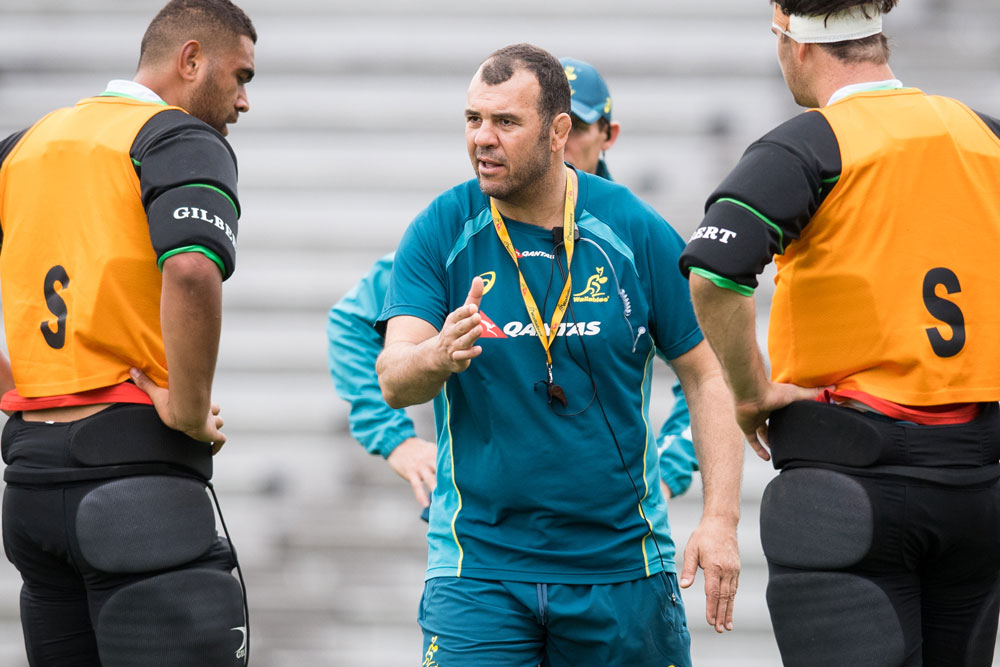 ARU high performance manager Ben Whitaker admitted complete unity was still a few steps away, but a fundamental shift had occurred across the country in recent times.

“I think if you had a look at where we are in our stage of development, working together,  I think we’re cooperating well but if you want to look at... collaboration, are we there yet? Probably not," he said.

“Are we working towards it? Yes. That’s one of the exciting things, that everyone is in a mindset to work closely together because together we’ll be stronger.”

Part of that might be that Kafer and the panel having a greater say in the appointment of new coaches in Super Rugby, given that is where so many Test coaches have come from.

“We want to be part of the process that doesn’t hope a coach gets a job and becomes good, we want to make sure they are," Whitaker said.

“That’s why positions like Rod’s and the program he’ll head up is something that's worth investing nationally and centrally to then support everybody across the board.

“You look at the coaching staff around Michael (Cheika) now and even Michael himself - they’ve all graduated through  club, sometimes overseas, but certainly club and Super Rugby environments.

“That shows our system can graduate but we need to support that system to make sure they have the opportunity to become outstanding.” 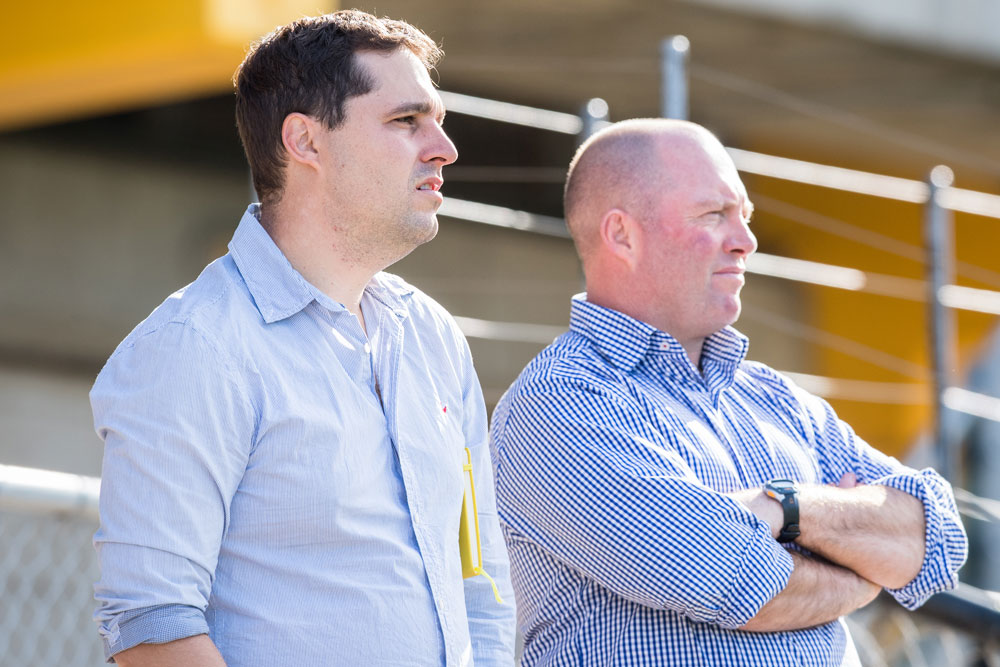 Where player talent drain is often spoken about, many Australian coaches have ended up overseas and Kafer said the next step was to ensure those people aren’t lost in the ether.

“One of the things that’s really easy to do in coaching is to find good people, give them an opportunity and let them go,” he said

“There are only so many jobs, you have to go overseas, you have to do other things, but we also have an obligation to try and retain that IP, understand the goals and motivations, continue to work with those coaches so that when they do eventually come back, if they do, that they’re better for the experience."

Kafer expects to have the advisory panel set up by September.