by Sam Phillips
Eto Nabuli will stay in Queensland in 2018. Photo: RUGBY.com.au/Stuart Walmsley

Eto Nabuli will be at Ballymore until the end of 2018 after signing a one year extension.

The Fijian flyer has taken his game to a new level in 2017 - a level which earned him his first Wallabies cap against Scotland in June.

He has featured in every Reds game this season, scored eight tries in the process and while he is far from the finished product, his signature is an important one for Queensland. 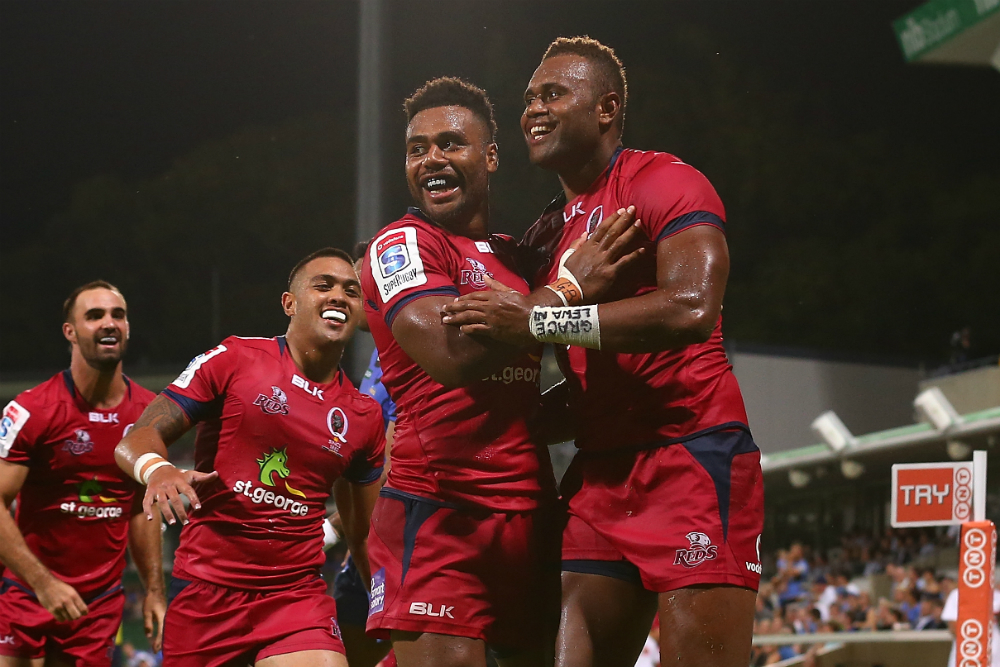 The coaching staff have invested valuable minutes in his development and after a slow 2016, he has kicked on to perform at a level that will ensure he is a consistent starter in the 12 months ahead.

“It’s been great to see Eto come out of his shell this season and play to his potential," coach Nick Stiles said.

“When he joined the Reds last season it took him a while to get comfortable back in Rugby, but he’s really hit his stride this year and is playing with a genuine enjoyment and that’s coming out in his performances. 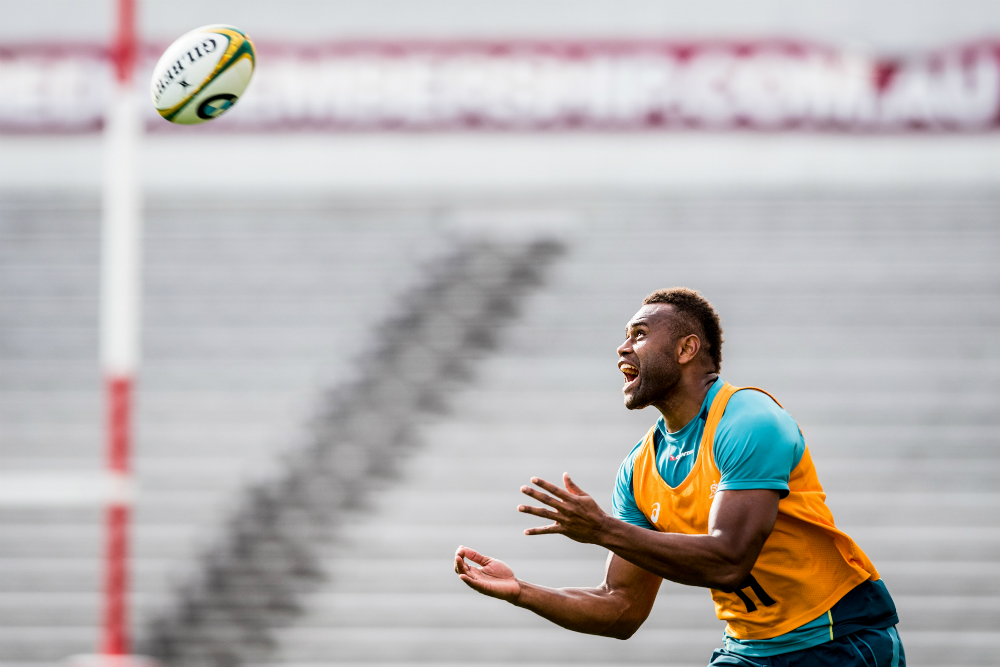 "It's been a disappointing season in terms of results, but we've seen growth in the side throughout the year and we're building toward a strong 2018.

"Securing a guy like Eto for next year, along with a number of other talented, hungry young footballers across a range of positions helps us as we continue to work to get Queensland back to where we want to be.”

The Reds take on the Highlanders in Dunedin this evening, kicking off at 5:35pm AEST, broadcast LIVE on FOX SPORTS and on radio at RUGBY.com.au.