Three Australian Sevens stars including two gold medalists have been named in the Wallaroos 28-woman squad for the 2017 Rugby World Cup in Ireland.

Sevens co-captains Sharni Williams and Shannon Parry both find themselves on the tour while potential debutant and speedster Mahalia Murphy has also been selected by coach Paul Verrell.

Western Australian flyhalf Trilleen Pomare is the only other woman named who could debut, in a squad that features 156 caps of Test experience with nine players already having World Cup experience.

The Wallaroos finalised their preparations for the August tournament with matches against Canada, New Zealand and England earlier this month. 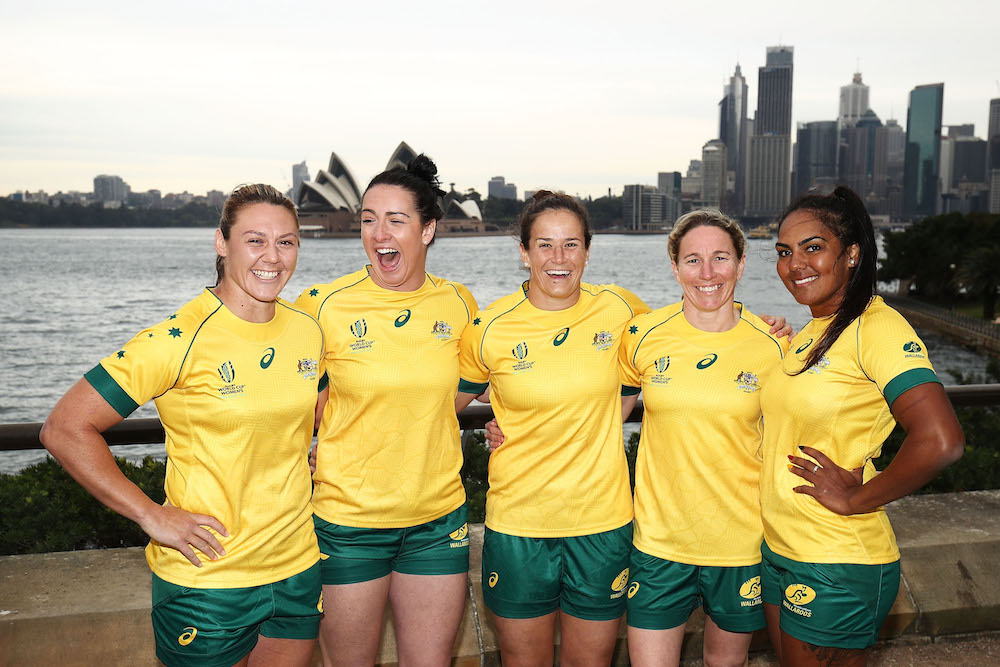 "That tour in New Zealand really showed us the standard of the best three teams in the world and we know what we need to do to reach that level now, so it's time for the next generation of Wallaroos to really step up,” Verrell said.

"We have a really competitive pool with Ireland, France and Japan and we know that there's no such thing as an easy game at a World Cup. We're really looking forward to pulling on that gold jersey and doing it proud.”

The Wallaroos will come together in Sydney at the end of next month before departing for Ireland on August 2.

The squad are in Pool C for the tournament alongside Ireland, France and Japan. 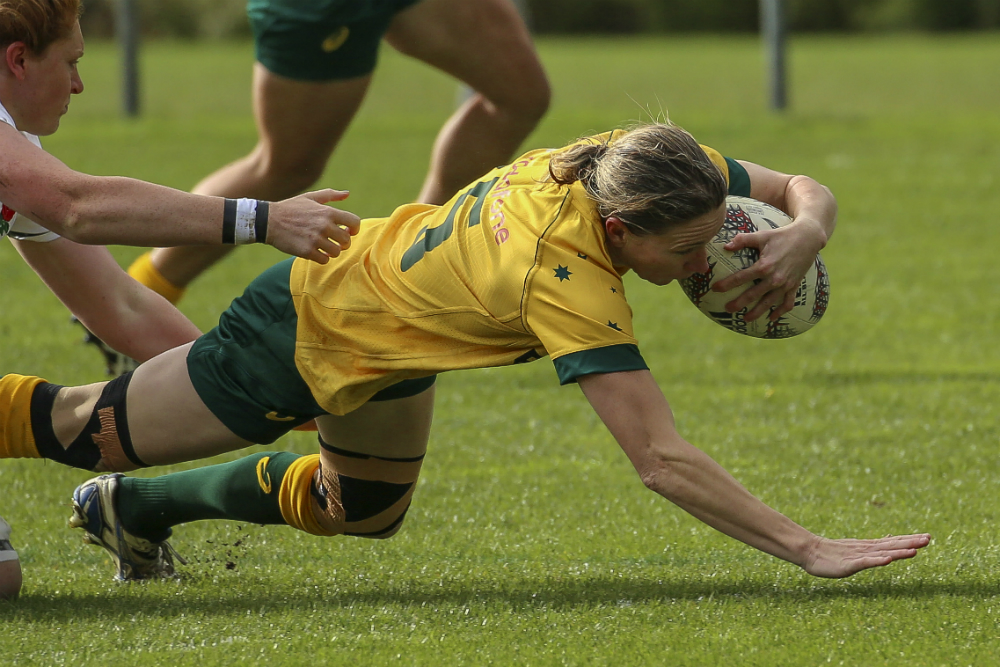