by Beth Newman
Lopeti Timani has 'so much potential, it's not funny'. Photo: RUGBY.com.au/Stuart Walmsley

Lopeti Timani wants to be counted among the best in the world when it comes to no. 8s, and that mission starts on Saturday against Italy.

Timani is playing his first 2017 Test on Saturday, replacing Scott Higginbotham in the run-on side for the Wallabies in Brisbane, forcing his way into the team with his training performances.

The 123kg backrower started five Tests in 2016, and featured in six overall, a stint that gave him an element of confidence coming into June, though there has been no easy ride back into the Australian team this time around.

“It’s been tough the last couple of weeks, especially last week when we played Scotland,” he said.

“I think we needed someone like myself to bend the line in the middle of the field.

"When I get my chance this week, I'll make sure I bring that physicality, aggression, ball-carrying, big tackles." 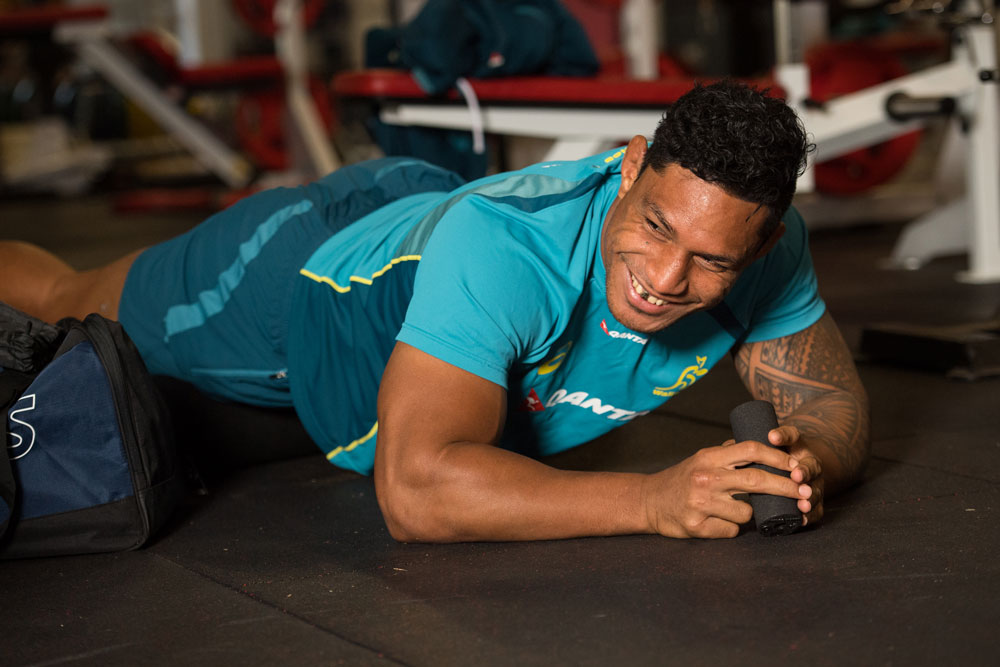 Timani feels he's currently at '80-85 per cent' of his capacity, with one eye on becoming a world beater at the back of the scrum.

“I want to be the best, but it’s been hard because I haven’t played much football this year,” he said.

“I still have a lot of stuff I need to work on and try to improve my game so I can be the best not just in Australia but around the world.”

Timani has made no secret of his desire to become a permanent backrower, but with the Rebels’ injury crises in recent years, second row has become his club spot.

“I wasn’t playing much (and then) a lot of second rowers, they got injuries and so someone has to cover that position, so I was like I’m happy to play any position,” he said.

“I would love to play number eight but no one else can cover the (second row) position so I’m happy to get on the field.” 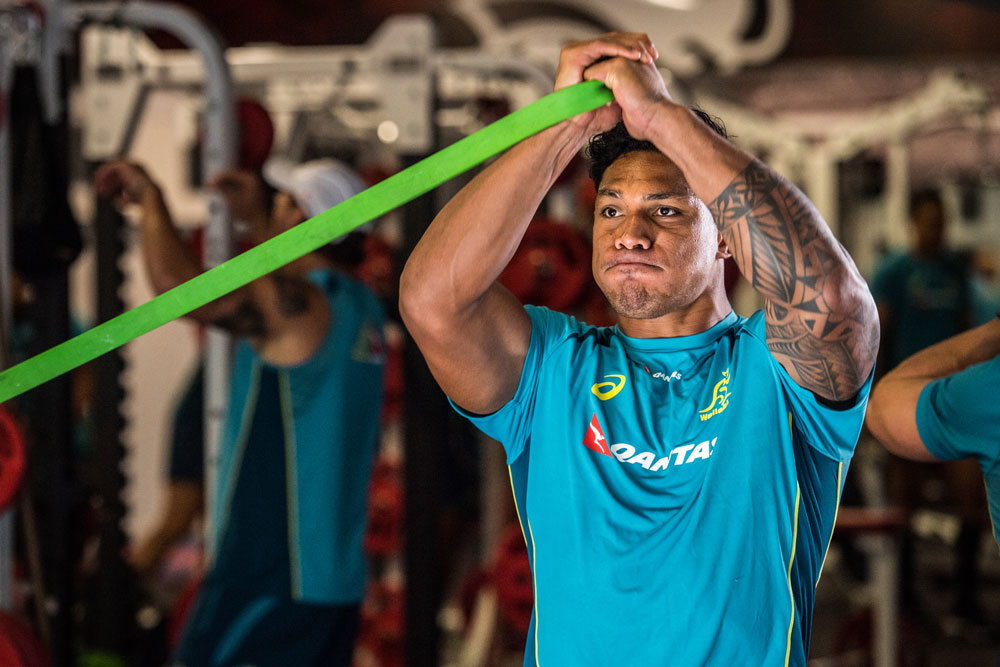 Cheika said the bullocking no.8 had plenty of improvement left in him.

“He's got so much potential it's not funny, a guy like him,” he said.

“He's extremely powerful - he gets the ball carry and he gets the opportunity to go or make a tackle.

“Once he gets into contact, powering through with leg drive and building that habit in his game.”

Cheika said he expected a lot from Timani, who has shown his desperation to crack the starting team in his training.

“He's really developed his individual awareness, he knows his role and he has got to know his role pretty clearly,” he said.

“I feel like he's ready to have a good game because he really wants to play in the team, you can see it and he has worked hard on his game knowledge and just the things that I know he can bring to the game.”

The Wallabies take on Italy on Saturday, kicking off at 3pm AEST LIVE on FOX SPORTS and via RUGBY.com.au RADIO. Buy tickets here