Fri, 23/06/2017, 12:43 amby Sam Phillips
One's just starting their international career while the other thought his Wallabies days were over. Jack Dempsey today named on the bench by Michael Cheika and Rob Horne set to lineup at centre for tomorrow's clash against Italy.

Jack Dempsey is set to make his Wallabies debut on Saturday, having been named among four changes to Michael Cheika's bench for the clash with Italy.

The Waratahs backrower comes onto the bench in place of Richard Hardwick, with Tatafu Polota-Nau swapping jerseys with Stephen Moore.

Toby Smith comes back into the 23 with Scott Sio in the starting XV, Tom Robertson missing the squad altogether.

Scott Higginbotham has also missed selection, with Sam Carter the only other change to the bench - swapping spots with teammate Rory Arnold. 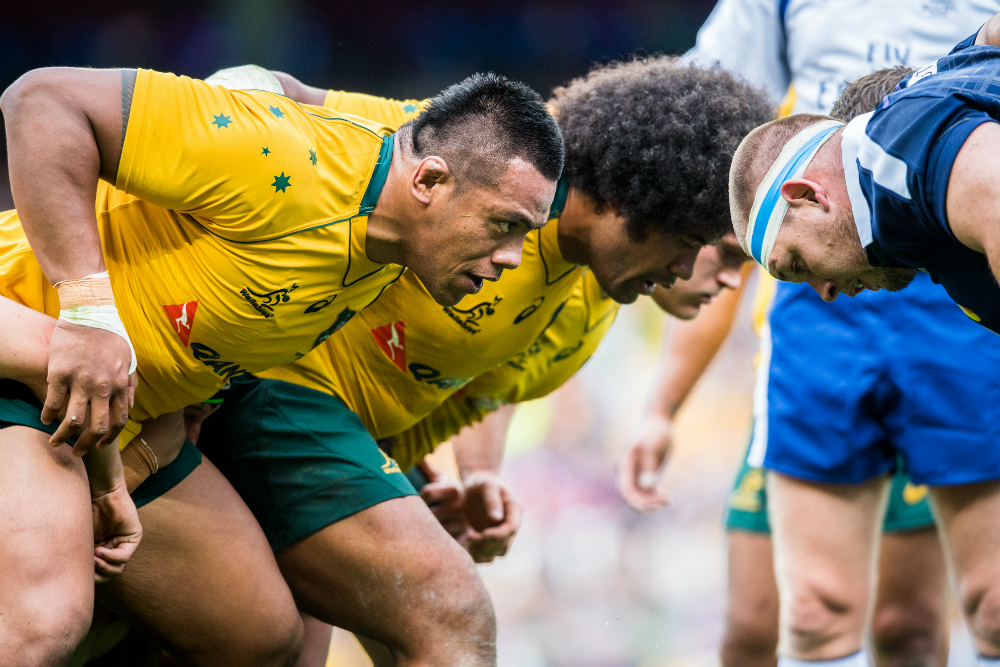 Wallabies scrum coach Mario Ledesma said both Robertson and Higginbotham were always going to be rotated, to give the majority of the squad a crack through the June series

"Yeah, that was always the idea," Ledesma said.

"We just want to see everybody perform at this level."

Preparations have also been put in place should the Italians employ the no-ruck antics they utilised against England, the team simulating that situation, should it arise, at this morning's captain's run.

"At the same time you can't spend too much time on it," he said.

"We did a little bit but then if they don't do it - if you spend the whole week on it, it's a waste of time."