Gun young prop Shambeckler Vui has committed to the future of the Force, signing with the club for two more years.

Vui is now on the Force's books until the end of 2019 and that's a fantastic result for the club, as he is a star in the making.

The 20-year-old was a major cog in the dominant Australian U20s scrum and he uses every bit of his 180cm, 117kg frame in consistently explosive ball carries.

That combination was on display for all to see at the World Rugby U20s and he was subsequently named at tighthead in the team of the tournament. 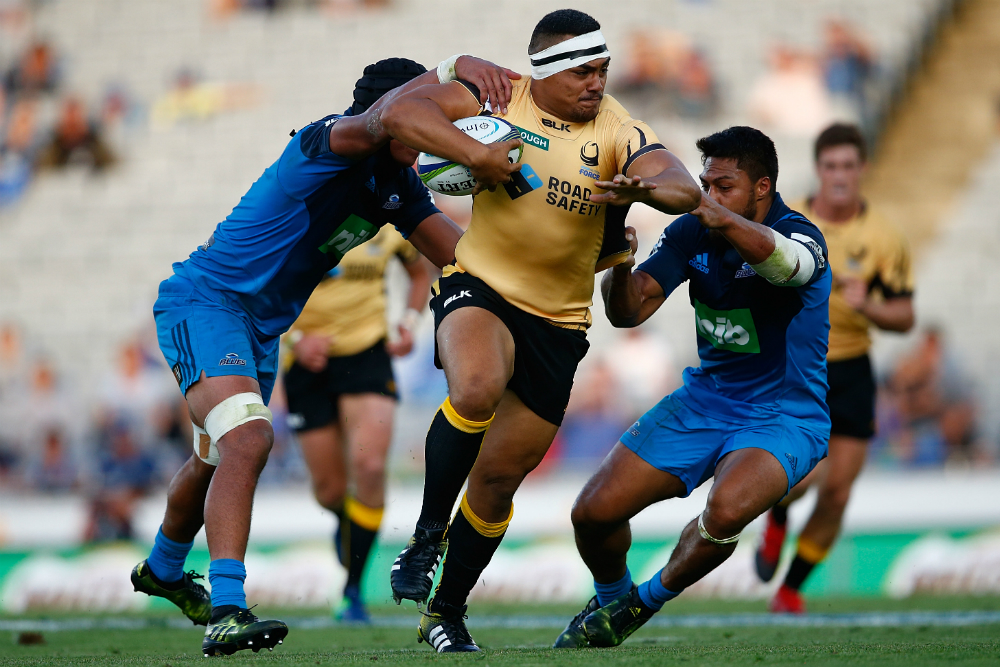 “I’m really happy to have re-signed with the Force,” Vui said.

“This is where I got my big opportunity with the Future Force Foundation and then at Super Rugby level this year, so I’m grateful to be playing my rugby in Western Australia.”

Vui has notched five caps with the Force this season and if his performances in Georgia are anything to go by, he is ready to become a consistent part of the Force setup.

“Sham has had a really good U20s tournament, the Australian scrum was really good and that was him holding up the hardest part of the scrum," Force forwards coach Joe Barakat said.

“Although Sham is only 20, we have no hesitation to play him in our side.

"Skill wise he has a little bit of work to do, but his mentality is fantastic and he knows what he wants to get out of the game.”