Nabuli the new face for Wallabies

Eto Nabuli will be thrown into the Test heat on Saturday, named to start for the Wallabies against Scotland.

Nabuli is the only change to the starting side for the Wallabies from the side that beat Fiji, with Henry Speight (hamstring) ruled out of the match.

The former NRL winger joined the Reds in 2016, and was part of the wider Test setup in June last year but never played a Test.

His inclusion for Saturday's match makes him the Wallabies fifth debutant of 2017, after four uncapped players made the jump in Melbourne last week.

Both Ned Hanigan and Karmichael Hunt have retained their spots for a second consecutive Test, after showing promise against Fiji. 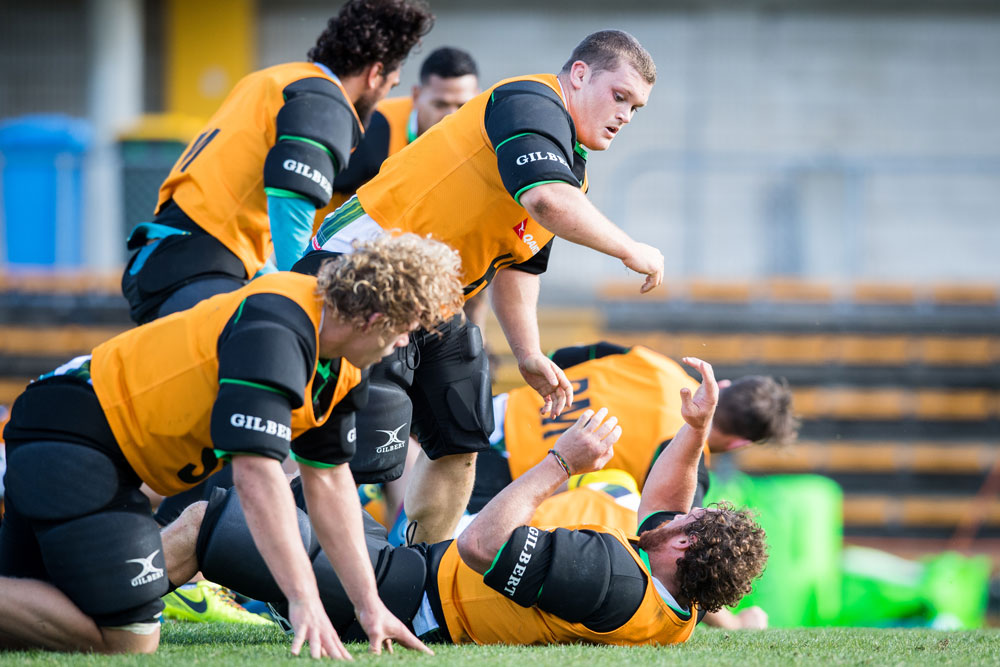 Tom Robertson has edged out Scott Sio to stay in the starting loosehead spot in Sydney, with the latter expected to return from injury in the Test.

"Scotty's had not as much game time this year so I think starting may have been a stretch for him.

"He's got to get back and prove himself right now. Tom's in the seat as far as that.

"When you want to play an attacking game having the certainty (of set piece) there is always a nice insurance to have.

"Scotland have got, not only a very tall lineout, they've got a very strong scrum.

"They will present a big challenge there for us and I think that's nice for Tom to get in there and build on what he did last week."

Michael Hooper will lead the side once again, with Tatafu Polota-Nau still in the starting hooker spot ahead of Stephen Moore, a selection Cheika said would continue as long as Polota-Nau stays in form.

"I think for now I'll be picking the guy who's number one there," he said.

"He's getting selected for what he's done in Super Rugby so far this year and then we see how we get in and combine in training."


The Wallabies will be bracing for another challenge against Scotland, with their last five clashes all decided by less than seven points, including two one-point wins in the past two years.

Scotland named its team on Thursday morning, with star lock Jonny Gray one of eight changes to the starting side.

The Wallabies bench is set to be named on Friday.

The Wallabies will host Scotland on Saturday, kicking off at 3pm AEST LIVE on FOX SPORS and via RUGBY.com.au RADIO. Buy tickets here.

Wallabies to take on Scotland

Reserves to be named tomorrow (Friday)