Tributes are flowing for Lachlan Ward, remembering him as a "legend" who "never let a thing get him down".

The 25-year-old was playing for Warringah's Fifth Grade side against Gordon at Rat Park yesterday when he collapsed.

Paramedics rushed on field and tried to resuscitate him but there was nothing they could do, as he died on scene.

All other matches at Warringah, who were slated to face Randwick in the higher grades, were cancelled, as news spread around the country of Ward's tragic death.

Lachlan's brother Sam is the Rats' first grade No.8 and has represented the Sydney Rays and most recently the NSW Country Eagles in the National Rugby Championship. 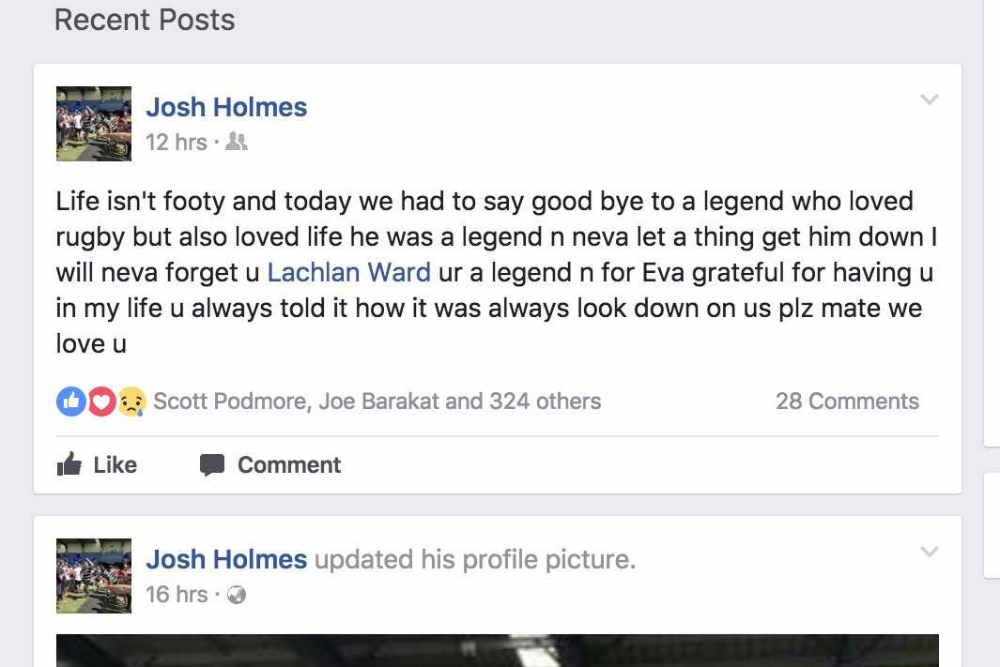 "I write this through a flood of tears. I'm wordless," he wrote

"We are family and you are my family.

"I have had messages from all over the world of heartfelt, sincere sympathy for the Ward family and club.

"I'm sincere in my comment that I don't know what to do next except hug your family and support the Wards and extended family anyway we can." 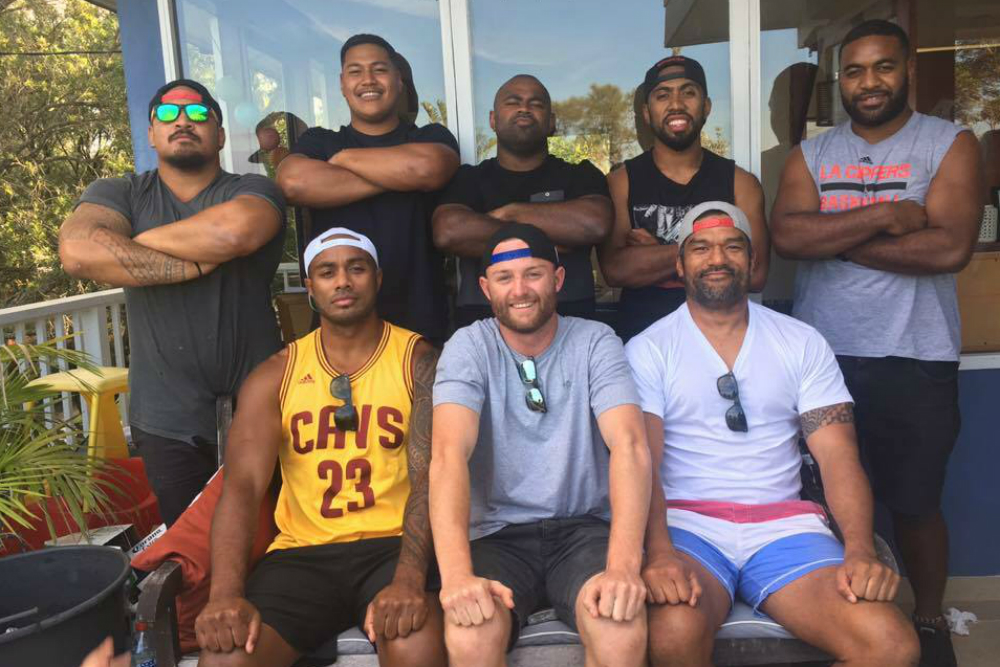 "The tears are flowing."

The Chief Executive of the NSW Rugby Union Andrew Hore said the loss will be felt deeply at the Warringah club and in the wider rugby community.

“It is terribly sad news to learn of Lachlan’s passing and our thoughts are with Lachlan’s family, his friends and all who knew him,” Hore said.

“The Warringah Rats are a tight-knit club, who will need time coming to terms with what’s happened. They are a strong club and will rally and support Lachlan’s family and each other during this difficult time.

As a mark of respect for Lachlan and his family the Waratahs wore black arm bands in their match against Suntory in Japan on Sunday.

CEO Bill Pulver said: "We are deeply saddened to learn of Lachlan's passing in such tragic circumstances on the Rugby field yesterday afternoon.

"Our thoughts and sincere condolences are with Lachlan's family, his teammates, friends, and all at the close-knit Warringah Rugby Club and NSW Rugby Union.

"Outside of Lachlan's family, there were many witnesses to yesterday's events at the ground and those brave players, volunteers, medical and club staff who assisted Lachlan are also in our thoughts today.

"We will work with NSW Rugby Union to support all those affected by this tragedy."

A report is being prepared for the coroner.