Final bid papers had to be delivered by Thursday to World Rugby. The winning bid will be announced in November.

Ireland have never been the sole host but had also staged games in 1991 and 1999. 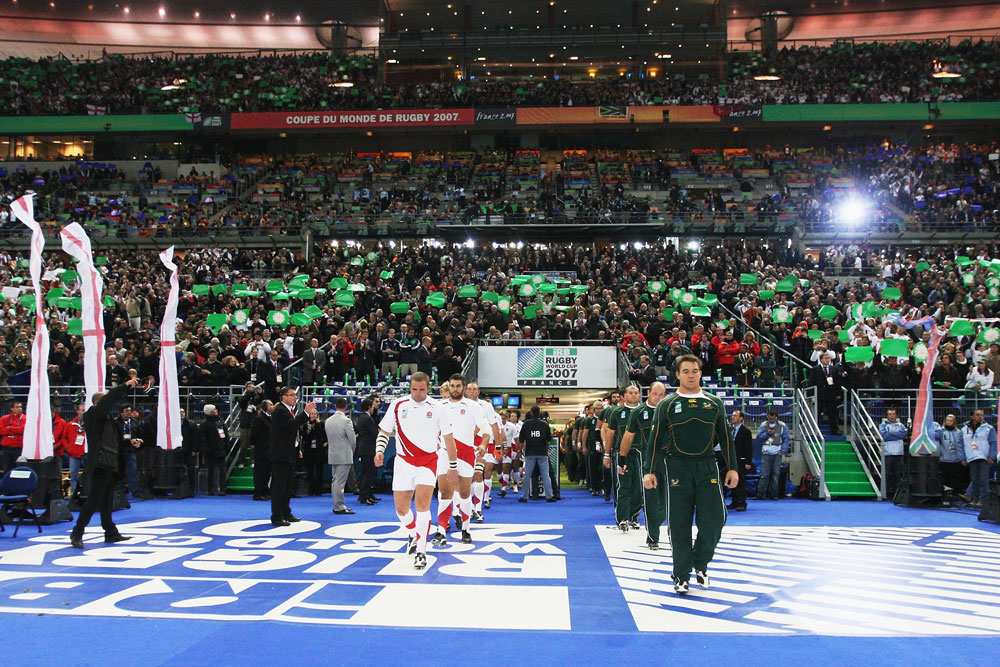 Ireland aim to hold games in the Irish Republic and Northern Ireland. The Irish bid team said it had secured government commitments, required by rugby's governing body, amid reports that legislation would need to be rushed through the Irish parliament to guarantee financial backing.

South Africa, after failing in three successive bids to host the 2011, 2015 and 2019 World Cups, would stage the 2023 final at Soccer City in Johannesburg, the showpiece venue for the 2010 soccer World Cup.

All three countries have promised profitable tournaments in an era when the financial repercussions of hosting major sports events have come under scrutiny.

France said its tournament would provide $350 million in revenue for World Rugby.

The successful country would have to pay World Rugby a tournament hosting fee of $150 million.

The last Rugby World Cup in 2015 was hosted in England and Wales. The 2019 event will be in Japan, possibly establishing South Africa as favourite to host again.

South Africa's reputation for organising sports events has been tarnished, though, by being stripped of the 2022 Commonwealth Games. Last year, the government banned South African Rugby from bidding for major events. The ban was lifted last month in time for the rugby union to go ahead with its bid.

The three candidates will make presentations in late September to World Rugby, ahead of November's decision.