How a 'sore throat' turned into three weeks off

by Beth Newman
Andrew Kellaway is in line for a recall this weekend. Photo: RUGBY.com.au/Stuart Walmsley

A hit in a club game left Andrew Kellaway with what he thought was just a sore throat.

Three days later, though, he woke up struggling to breathe and realised this was more than that.

“I actually thought I was sick, I thought I had a sore throat so couldn’t carry on too much about it and then I woke up the following Tuesday and I couldn’t breathe in bed so rushed in for a scan and rushed into the hospital,” he said.

“They opened the airway back up and it’s all been fine, no complications.”

Rather than waking up his housemates, Kellaway drove himself to hospital, still not realising the severity of the damage. 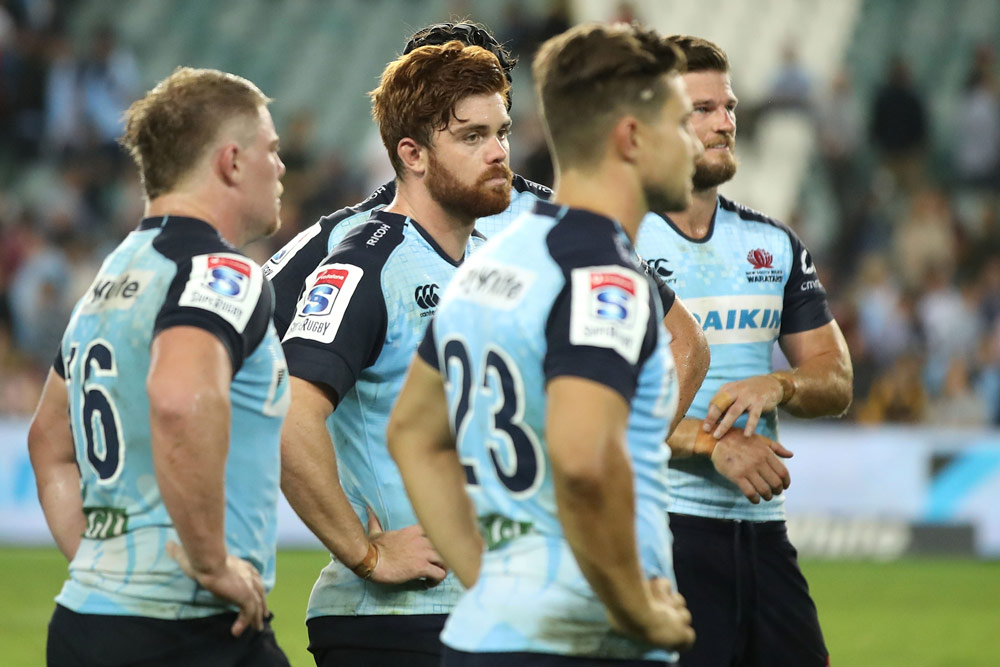 Scans showed the 21-year-old had broken his hyoid bone in his throat, an injury that has ruled him out for close to a month.

“I drove, it was probably a bit reckless,” he said.

“I actually didn’t know the extent of it, I didn’t even know there was a bone there to be honest. It was such a bizarre thing and it kind of swelled up over my vocal chords.

“I didn’t really think it was serious until I got to the hospital and they stuck the camera up my nose and down my throat and it looked pretty bad.

“I live with (Waratahs halfback) Jake Gordon and he saw me in the morning and he was pretty upset I didn’t wake him up for help,” he said.

“It was scary but it’s been sweet since.”

Kellaway's recovery limited him, the outside back unable to do any exercise, or even breathe too hard.

"It’s a pretty tough area to rehab. No heavy breathing, no anything, no exercise, nothing," he said.

Kellaway played half an hour for Randwick against Eastwood last Saturday, in his first match since his last club outing and will be ready to run on against the Rebels if need be.

The Waratahs take on the Rebels on Sunday afternoon, kicking off at 4:05pm AEST LIVE on FOX SPORTS and via RUGBY.com.au RADIO. Tickets on sale at http://www.waratahs,com.au.