Wed, 10/05/2017, 2:39 amby Sam Phillips
Wallaby prop Tom Robertson joined the Kick & Chase panel to discuss the Waratahs disappointing season so far and provide an insight into how they're trying to turn things around moving forward.

The difference between New Zealand and Australian "heads up" rugby has been a constant in the conversation regarding the ever-increasing gap between Australia and NZ rugby.

Appearing on FOX SPORTS Kick and Chase last night, Robertson admitted the first time he had focused on "heads up" rugby was when he entered the professional ranks with the Waratahs.

"Our backs, they do their moves and the forwards do lineouts and scrums. 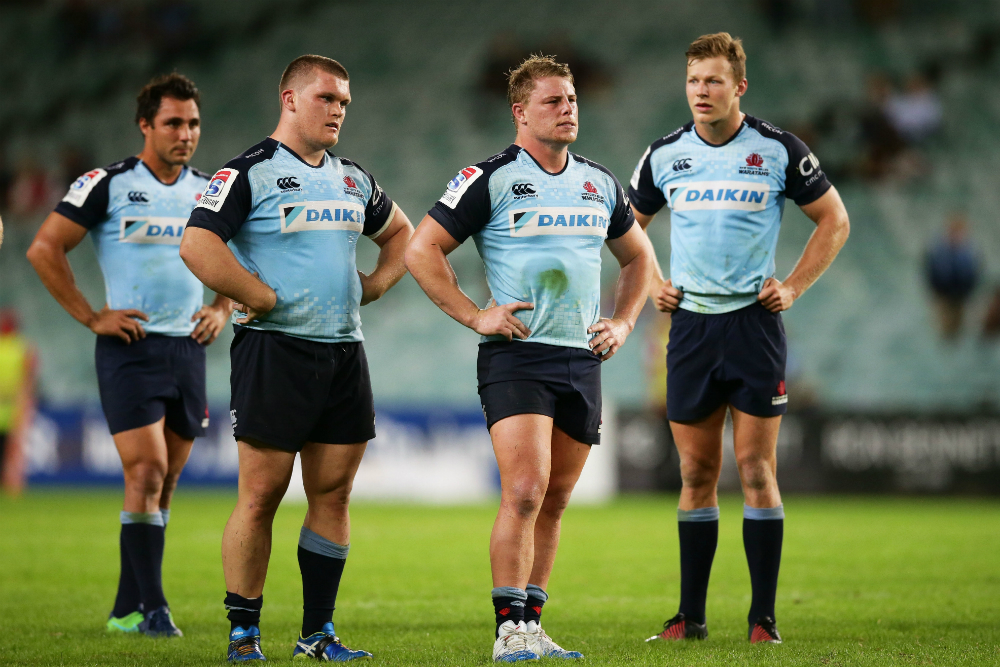 "Especially for a guy like myself, where set piece is the cornerstone of my game.

Robertson said Tahs coach Daryl Gibson has been pushing the need to play better "heads up" rugby at training but it is yet to translate on field.

"It's not Daryl's fault if we don't do it then out on the field," he said.

"It's up to the players to transfer that from training into the games. 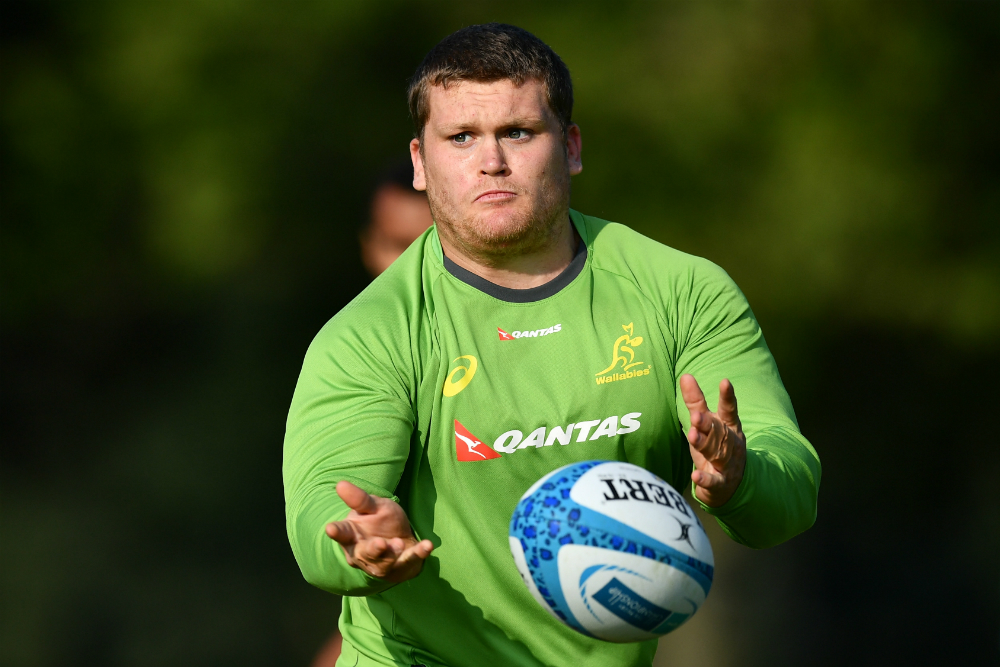 "We've got to take that ownership and try and transfer those training skills into the game."

As for the Waratahs' remarkable inconsistency, Robertson was quick to look to the inordinate amount of internal pressure being applied on each performance.

"We're putting a lot of pressure on ourselves, maybe a bit too much," he said.

"We're second guessing ourselves and what we should be doing instinctively.

"Our coach has given us the licence to play instinctively - Daryl is a Kiwi and loves playing a free style of rugby - I just think we need to do that more."