Coach education shouldn’t stop once you get to the top.

The initiative, driven by ARU high performance manager Ben Whitaker, is part of a wider revision of coach development, along with the possibility of introducing a national elite coach manager, specifically to aid Super Rugby and other top level coaches. 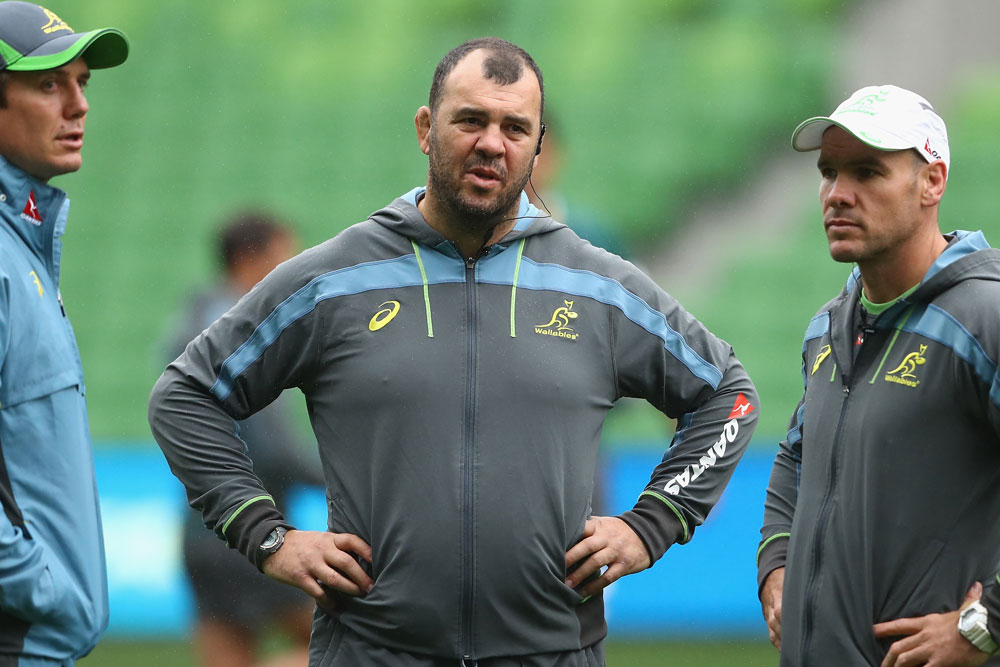 Wallabies coach Michael Cheika, skills coach Mick Byrne, World Cup winning coach Bob Dwyer and Dick Marks, the original Rothmans Sports Foundation coaching director, will all be part of the meeting, set up to arrest some of the holes in coach development.

Head coaching won’t be the only end game in development, with discussions believed to be around specialisation of coaches among other things.

Whitaker said Marks’ Rothman plan was worth drawing on, with the fundamental aim at the heart of it something to follow.

“It was probably more about how to coach and not what,” Whitaker said.

“We’ve probably become all about what and not how. It’s a real art and a skill, teaching and changing behaviours.”

“The next stage of development is how do we best consider and answer these questions?” 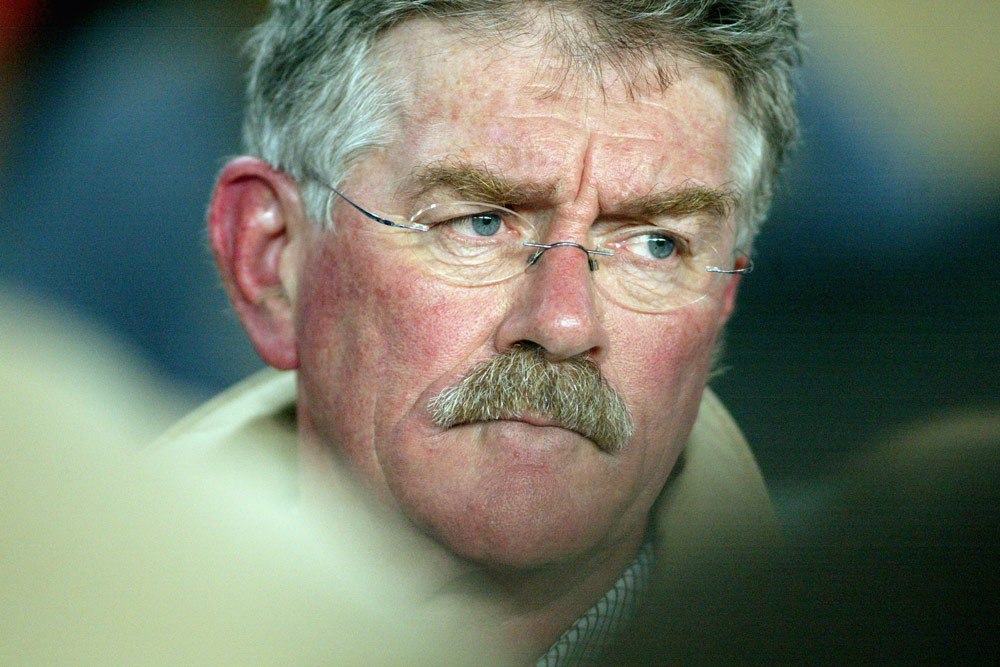 With a 0-17 record against New Zealand teams in 2017, Dwyer said Australia had no choice but to try and close the gap, the same way, he said, the Kiwis did at the turn of the century.

Dwyer believes different viewpoints are key in making that step.

“A long time ago we were in the same situation and then we caught up and went past them (New Zealand) for a short period of time in the 90s and the early 2000s and now we’ve fallen way behind again, we need to do something about it,” he said.

“They learned a lot from us, they didn’t learn everything - they’ve obviously long been a big rugby nation since way back beyond.

“Nevertheless, took lessons from us and that ‘le vive difference’ they took out was worthwhile, they’ve applied it to their game and we’ve let it slip."

“We need to see if we can identify where we let it slip and how we can indeed get back what we’ve lost and grow still further loads of stuff we can take from them and other sports around the world."

It is hoped the first meeting will take place by the end of May.