Reds sent back to club land

Fri, 21/04/2017, 05:26 amby Sam Phillips
Campbell Magnay is one of 14 Reds that will turn out for their Premier Grade clubs tomorrow. Photo: QRU Media/Brenden Hertel

While the core of the Reds squad use the bye week to reset and refresh, 14 players will push for more stability at Super Rugby level when they return to club rugby tomorrow.

Andrew Ready, Nick Frisby and Izack Rodda headline the players turning out for their clubs but all eyes will be on the return of Campbell Magnay alongside Frisby at GPS.

Magnay will mark Lachlan Maranta, who is playing outside centre for Wests, in his long awaited return from shoulder and hip injuries that have kept him out for eight months.

"We were very hopeful of him being right for the Rebels trial at the start of the year and I thought he would force his way into the team. 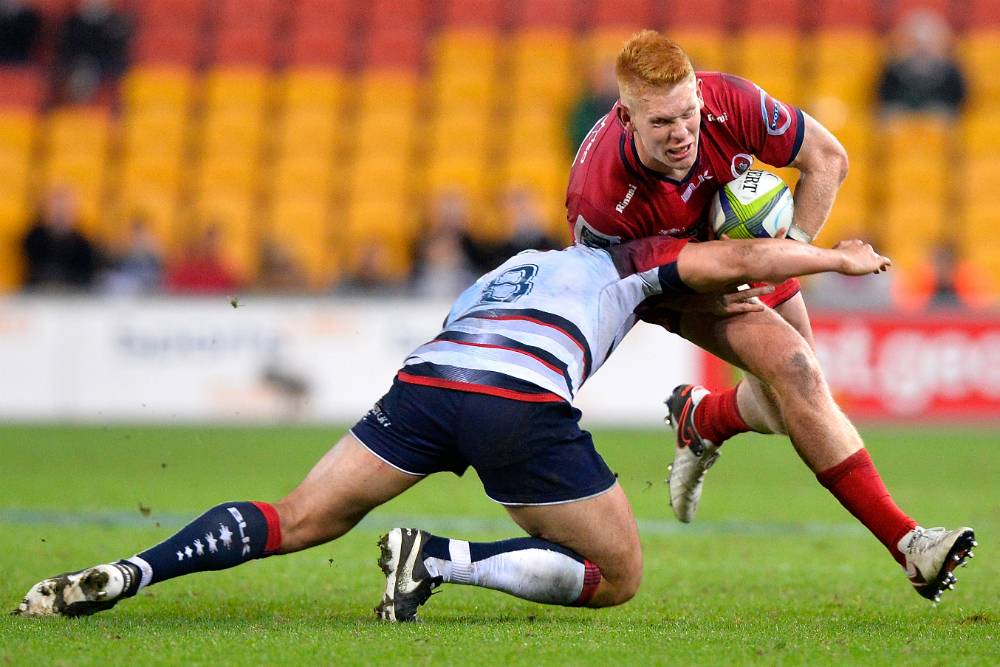 "Having him come in now is going to be really good to have."

The Reds have rotated their forwards regularly in the first half of the season but haven't had the depth in the backs to do the same.

With Magnay back in action this week and Chris Feauai-Sautia only a week or two away, Stiles indicated he would look to bring the pair into the fold over the back half of the year.

Stiles is looking for standout performances to take into the second half of the season. 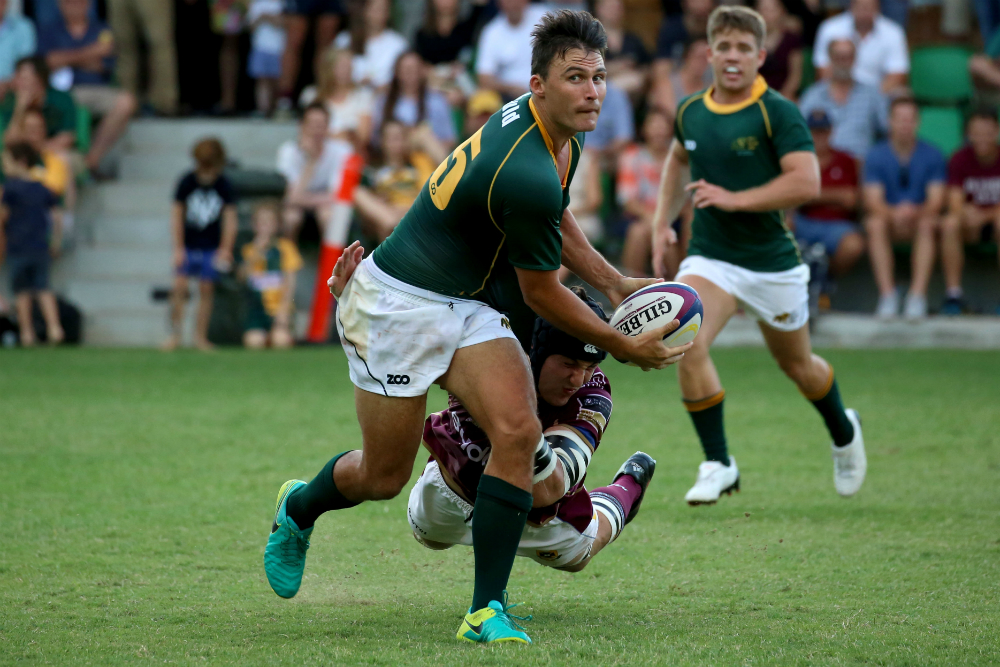 "I love club rugby and it was something that I grew up in," Stiles said.

"I came out to Ballymore and all the club grounds as a young kid watching dad play and continued that when I started playing club rugby.

"Izack Rodda is a prime example of the opportunity it provides - over the last month he’s had a mixed bag through injury.

"So the opportunity to go back and play rugby before the Waratahs game is really important."

Rodda will line up with Andrew Ready, Kirwan Sanday and Michael Gunn for Easts, who take on Caleb Timu's Souths at Chipsy Wood Oval.

Jake McIntyre and Henry Taefu will turn out for Sunnybank against Cadeyrn Neville's Bond University, while Moses Sorovi will start at halfback for UQ when they take on Norths.

For a full list of lineups and fixtures, head to redsrugby.com.au.