British and Irish Lions coach Warren Gatland has named his 41-man squad that will take on the All Blacks in June.

Former NRL star Ben Te'o capped his meteoric rise with a berth among 16 English players, with 12 Welsh, 11 Irish and 2 Scottish players making up the remainder of the squad.

Sam Warburton becomes just the second player to captain two tours - a decision which has been the subject of much debate in recent weeks. 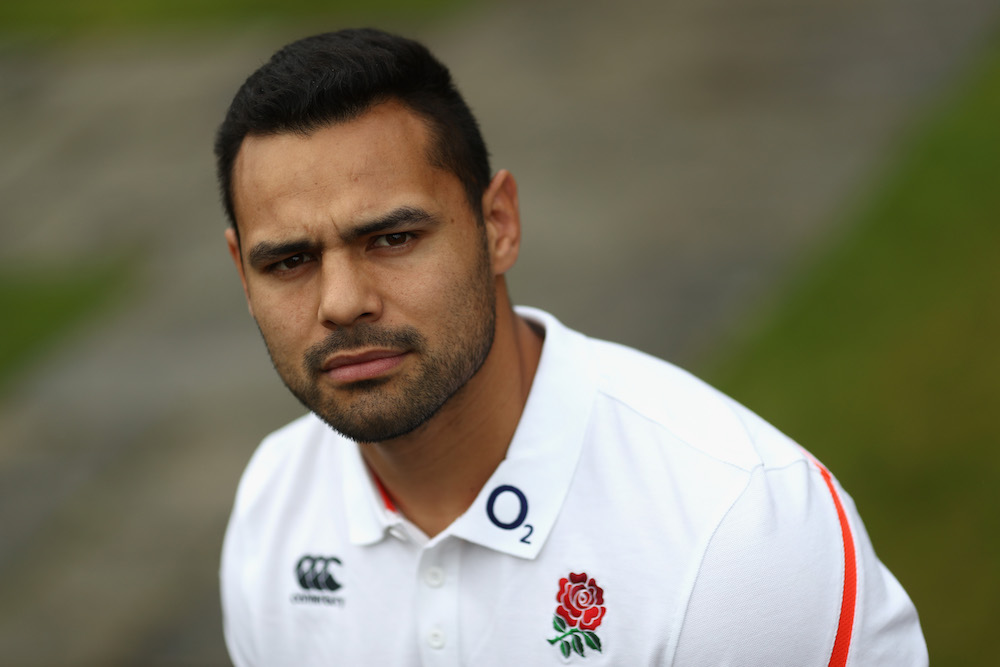 Gatland's squad will be aiming to become just the second Lions party to win a Test series in New Zealand, with the combined side's lone series success against the All Blacks coming in 1971.

"There's been healthy debate about the squad and now that it's been announced we need to get behind it 100 percent and get excited about travelling to New Zealand," Gatland said.

"There's competition for places and there will be players fighting for Test spots with no clear number one, number two or number three in certain positions.

"That's what makes us pretty excited about the quality of the squad going to New Zealand.

"We know how tough it will be - this is the toughest tour."

The Lions begin their 10-match tour against a Provincial Barbarians side in Whangarei on June 3, with the first of three Tests against the All Blacks in Auckland on June 24.