They're tipped to be two of Queensland rugby's next big things but Liam Wright and Reece Hewat are more concerned about claiming the Super U20s title than personal glory.

The pair are two of the countless exciting prospects that will suit up for Queensland in the Super U20s final against NSW Gen Blue on Sunday.

Wright, a product of Churchie and Easts, is the pilfer-hunting flanker that every quality rugby team needs.

He has skippered Queensland throughout their undefeated campaign with a desire for turnover ball that harks back to a young Liam Gill when he burst onto the Super Rugby scene in 2011.

Queensland were far too good for Gen Blue in their regular season clash two weeks ago, running out 36-10 victors. 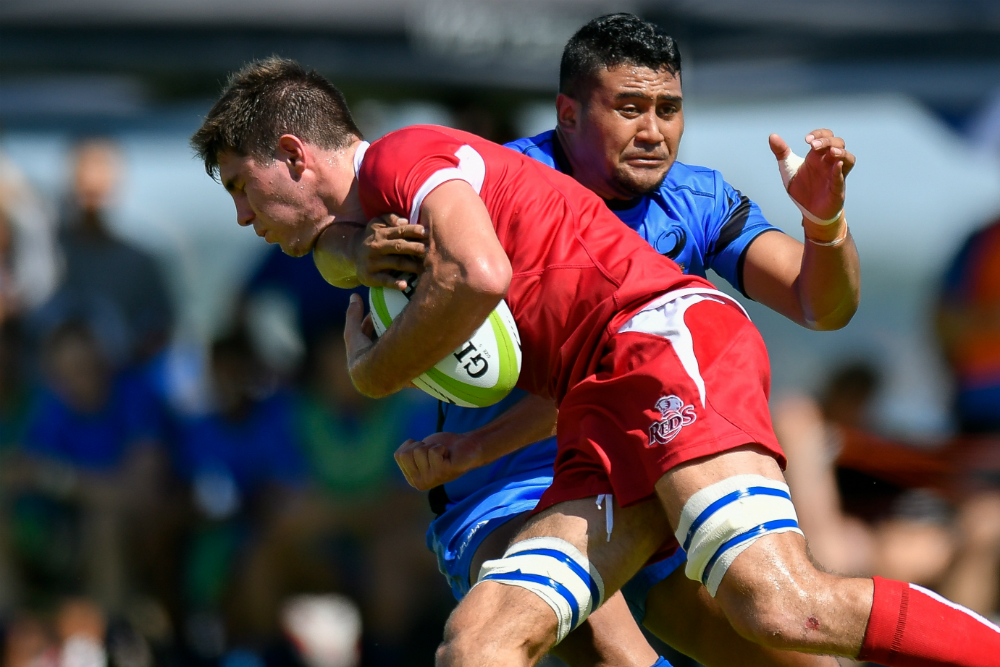 But Wright dismissed any sense of complacency when he spoke of the team's hunger in facing Queensland rugby's oldest enemy.

"To take on NSW is a massive show, we really want to show up for it," he said.

"That first week, we took a lot out of - Thorny got us really fired up just to play them so we are looking forward to doing it again and hopefully getting the win.

"To now get our second chance to play against them, we are really looking forward to it." 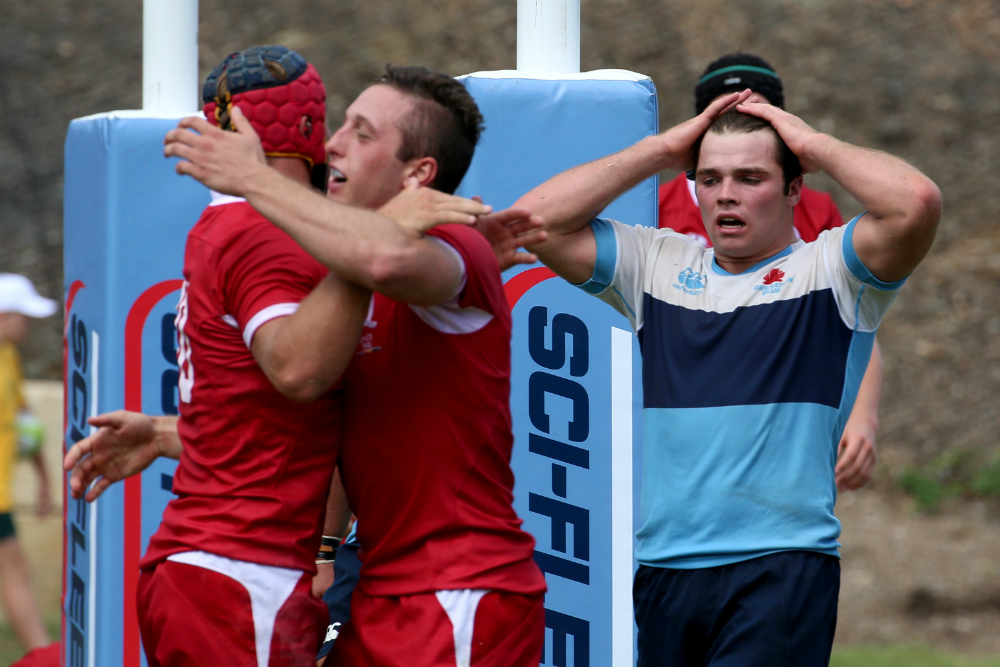 He carries the ball with vicious intent and eagerly leads the defensive line at every turn.

Hewat spent some time living in NSW but said he will always be a Queenslander.

"I lived in Queensland first and I'm an Easts Tigers junior so believe it or not, I have Queensland blood in me," he said.

"Even though I did live in NSW for a long time I am a Queenslander through and through.

"I've played a lot of junior footy with NSW boys and at the end of the day we are competitors and enemies on the field.

"We are always trying to get one up on each other."

Queensland U20s take on NSW Gen Blue in the Super U20s final on Sunday at Ballymore, kicking off at 3PM AEDT, broadcast LIVE on RUGBY.com.au.