The Reds are set to roll out an all-new halves pairing against the Jaguares, with James Tuttle a big chance to line up alongside Jake McIntyre on Sunday morning.

Tuttle has impressed with each of his four cameos off the bench and the pressure on incumbent halfback Nick Frisby has been on the rise.

After a breakout 2016 in which Michael Cheika handed Frisby his first Wallabies cap, the 24-year-old has turned in a string of sub-par performances.

The exit box kicks haven't found their mark, the decisions at the base of the breakdown have lacked precision and there have been almost no slippery runs which put an exclamation mark on his overall game last year. 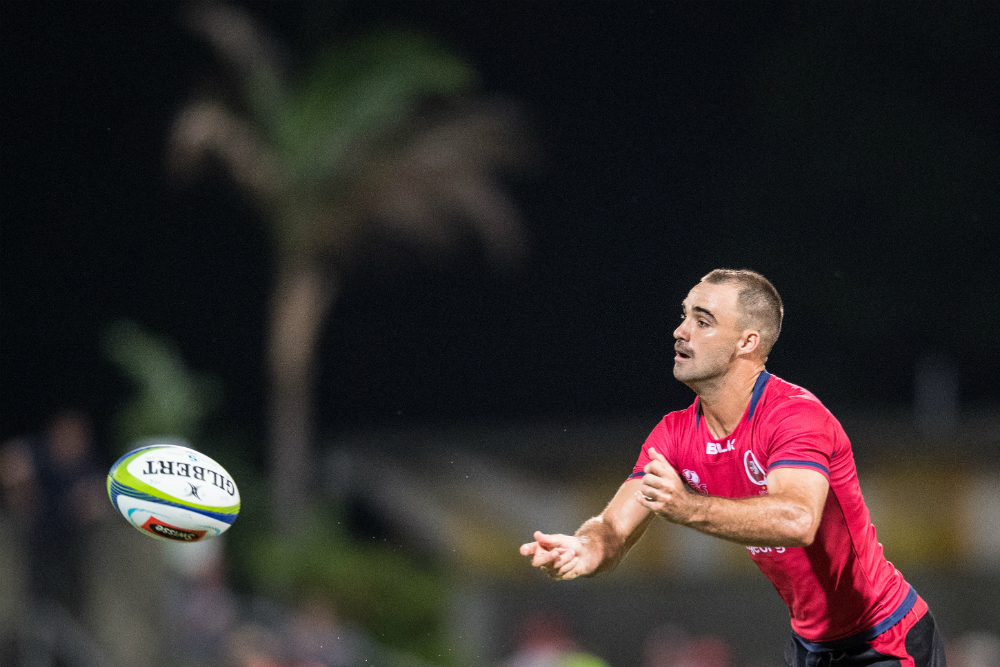 With Quade Cooper missing for three weeks due to a high shot against the Lions, coach Nick Stiles still may opt for Frisby as his first choice halfback but he does not hold any concerns about throwing two relatively inexperienced halves into the fire at Buenos Aires.

"Obviously Nick and Jake played as our nine and 10 last year but we had Jake and James play the first six or seven months of preseason together when we were bringing this group together," Stiles said.

"Nick and Quade were still with the Wallabies at that stage so those two have spent plenty of time together."

Tuttle is not as fluid a footballer as Frisby but the Reds have had more attacking punch when he has entered the fray. 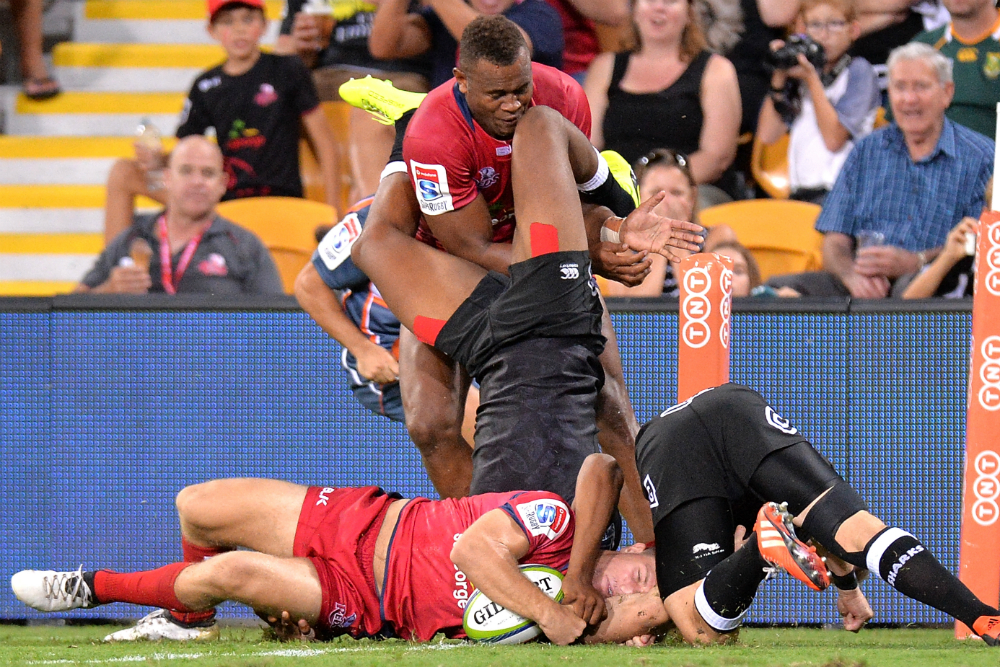 "James comes on and really gets to the breakdown quickly and gets that ball out quickly," Stiles said.

"When he comes on he really speeds the game up and gets our tempo up, which is what you want from the guys you have coming off the bench.

"He's been able to put pressure on Nick by consistently coming on and doing that for us." 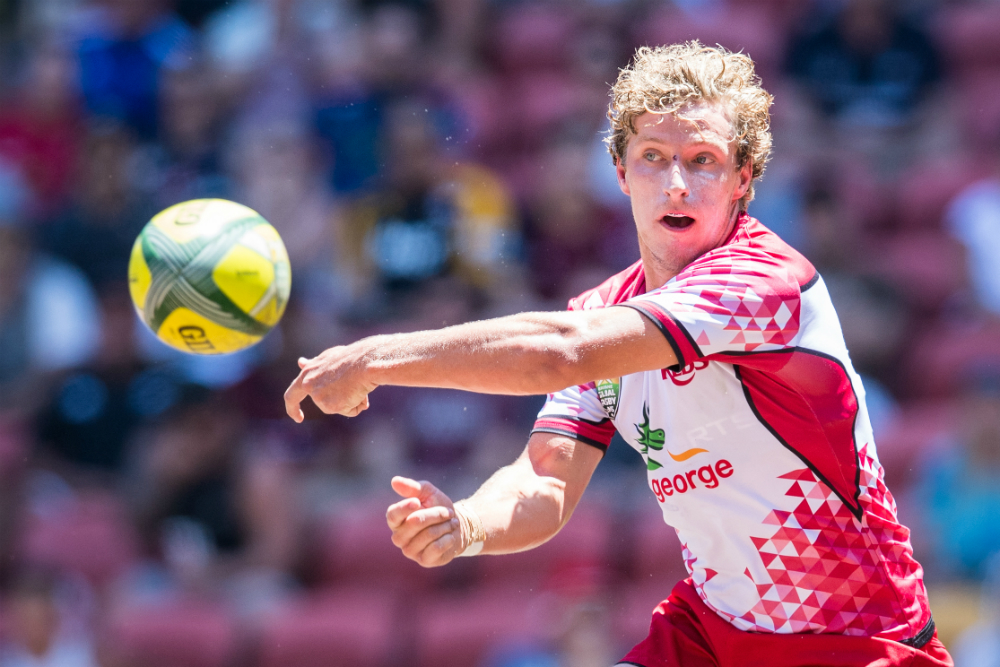 "He played in a structure as a 10 last year that didn't really suit his style of play," he said.

"He is a completely different footballer to the guy we saw 12 months ago.

"He didn't drop his head when we brought Quade on board - he saw it as an opportunity to learn.

"He's always one of the guys looking at the most video, even though he knew he was behind Quade, just so he would be good to go when he got his chance."

Izack Rodda is also expected to return to the 23-man squad to face the Jaguares.

He was held out of the Lions loss as a precaution after he copped a head knock against the Crusaders.