Global calendar locked in beyond 2019

We might not know what Super Rugby will look like next year, but from 2020 it will at the very least be an uninterrupted competition.

This is a crucial change for SANZAAR nations, whose franchises currently have to break for their mid-year Tests and return for the end of Super Rugby, an element that makes an already confusing competition even clunkier.

The Wallabies felt the impact of the shortened lead-in last season, in a three-nil whitewash against England and Waratahs  and Wallabies back-up halfback Nick Phipps said it would benefit both ends of the rugby stick.

"It’s good to keep your focus through on Super Rugby for a whole season and then you can focus back on the international stuff," he said.

"It benefits both forms of the game. You’ll be able to stay in your momentum in your teams and it’s also good to be trying to play your good footy in Super Rugby so you can hopefully get picked in the international team.

"It’ll also give both  Super Rugby and international rugby better time to gel and work together and it’ll produce some better rugby for everyone to watch."

The end-of-year window has also been moved forward a week, so it begins at the start of November, and the Rugby World Cup has been locked in to begin in the second week of September.

In a double-edged sword for Southern Hemisphere nations, inbound series after a World Cup will be cut back to two matches, as opposed to three, though it doesn’t stop Australia from organising one-off Tests each year, similar to the Spring Tour structure.

If that change had been in place last season, it would have dictated one fewer clash with England in the middle of the year.

A commitment to 110 Tier one vs Tier Two matches from 2020-2032 will be positive news for nations like Georgia, who are vying to crack the Six Nations. 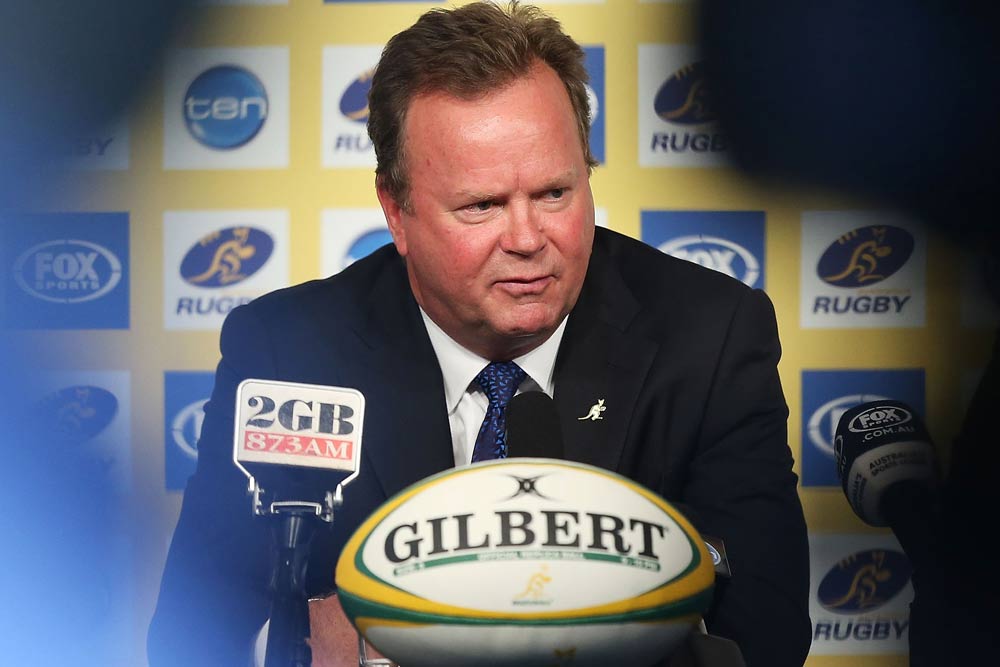 ARU CEO Bill Pulver said there would still be three Tests in that mid-year slot.

"There has been a change with the northern hemisphere tours in the year after the Rugby World Cup, but we are committed to hosting three Test matches in Australia in every July window.

It will just mean that all three matches won't be against the same nation in the years following the Rugby World Cup," he said.

"It is also a wonderful result for the game to see a major lift in opportunities for emerging Rugby nations, including the Pacific Islands nations and Japan, as well as other countries where the game has exploded in popularity such as the United States and Canada."

“Agreement on an optimised global calendar that provides certainty and sustainability over the decade beyond Rugby World Cup 2019 represents an historic milestone for the global game,” he said.

“But more than that, this agreement has player welfare and equity at heart, driving certainty and opportunities for emerging rugby powers and laying the foundations for a more compelling and competitive international game, which is great for unions, players and fans.

“This process has been complex and there was no silver bullet.

"Compromise has been achieved by all stakeholders in the spirit of collaboration and I would like to thank my union and professional league colleagues for their full contribution and commitment to reaching an agreement that will ultimately benefit the whole game.”