The two-time World Cup winner, who plays for defending French champions Racing 92, said there were no excuses for his behaviour and he was grateful no one was hurt.

"I made a massive error of judgment and have let down my club, my fans and most importantly my family," the 34-year-old posted on Facebook.

"I will have to now let the police/court process run its course and face the consequences. I am just glad no one was harmed. Sorry." 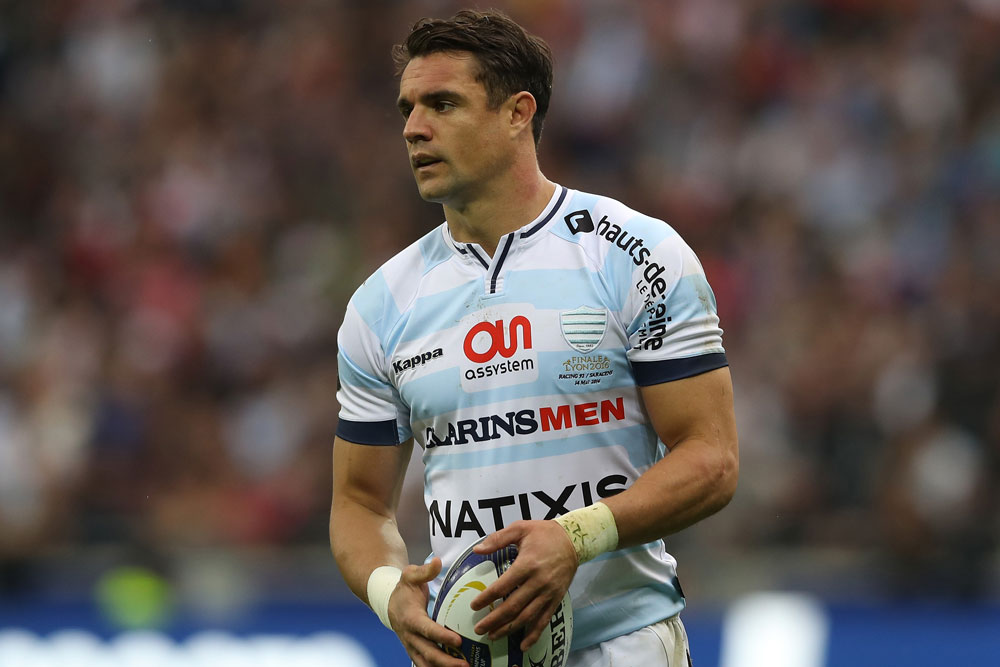 A Paris police source said Carter was tested at the roadside in the city's western 17th arrondissement on Wednesday night.

His alcohol level was measured at 0.8 grams per litre of blood, the source said, confirming a story which appeared in celebrity magazine Closer.

However, he was neither detained nor arrested, although he will be expected to attend a local police station.

With his alcohol level measured at just above the legal limit, Carter could be punished by a six-point penalty on his driving licence. 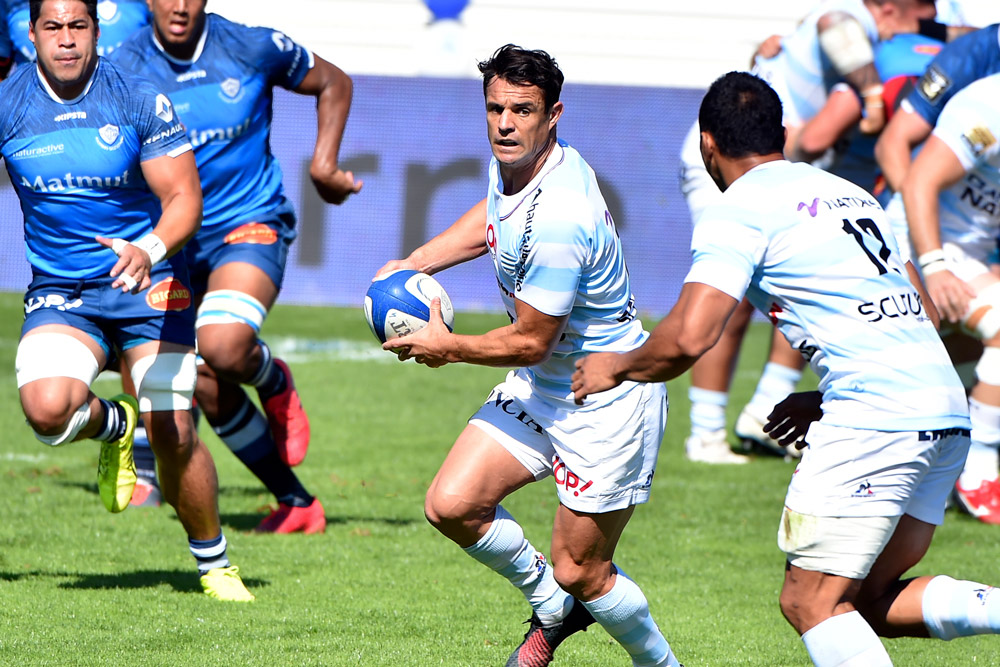 Carter, a three-time World Player of the Year, is regarded as one of the sport's finest fly-halfs and was a World Cup winner with the All Blacks in 2011 and 2015.

He is also the sport's record international points-scorer with 1,598 points in 112 games.

With his alcohol level measured at just above the legal limit, Carter could be punished by a six-point penalty on his driving licence.