Jake Gordon will run out as NSW halfback in their final trial, with assistant coach Nathan Grey declaring the starting spot is ‘up for grabs’.

Gordon was a standout in last year’s NRC competition, but has never played Super Rugby, despite being in the Waratahs fold last year.

Grey said the coaches had given the 23-year-old the nod over Phipps to challenge him to stake a claim on the position. 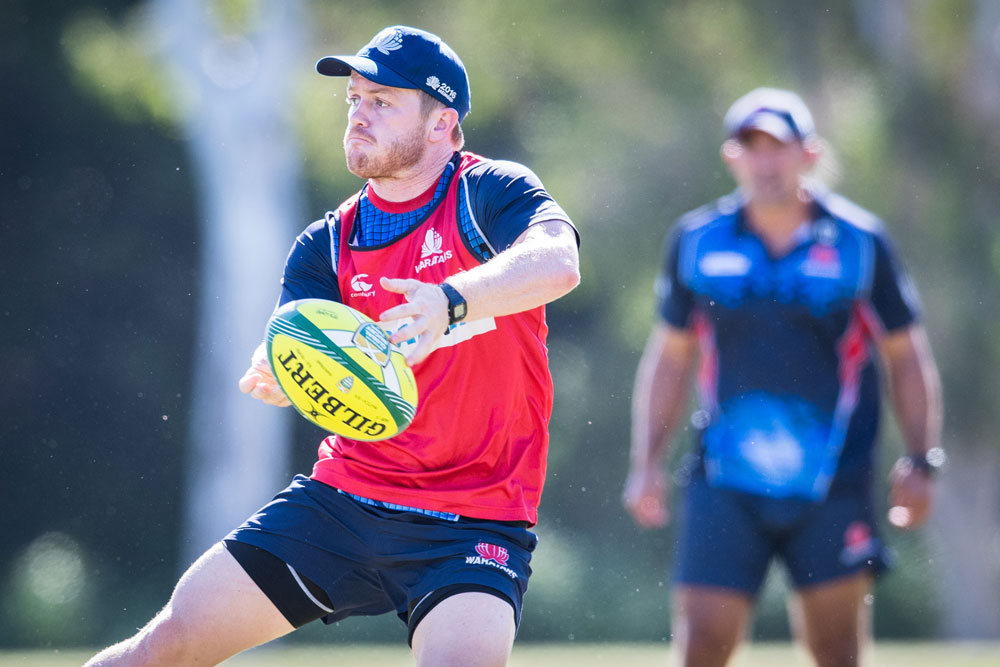 The Waratahs’ halfback battle will be an intense one this season, with Phipps, Gordon and Matt Lucas all in contention.

“There's three nines in the program at the moment that are all training and performing in a way that is making the decisions difficult for Daryl,” he said.

“Clearly, Nick Phipps is someone who's been around for a while and from a playing perspective at that highest level, we’ve got a pretty good idea of what Nick can do and what his skill set is and Jake's a bit of a different story.

“So, him and Matty Lucas will be getting time and they're pushing really hard.”

There could almost be no better test of Gordon’s Super Rugby potential than a battle with All Blacks halfback Aaron Smith, who will start for the Highlanders at Brookvale Oval on Thursday night. 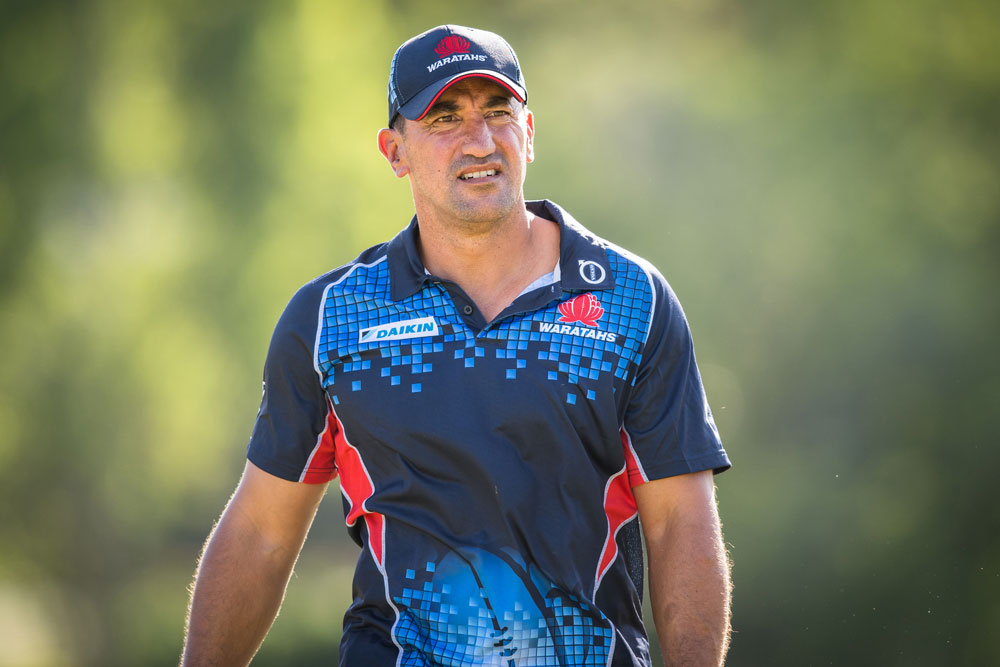 While Grey stopped short of saying a standout Gordon performance would give him the inside run over Phipps for round one, he was adamant there was no guarantees.

“We're very confident in knowing what Nick can do,” he said.

“I know Daryl's really clear and honest with the guys around that (idea the) nine spot is up for grabs. - Nathan Grey

“Obviously we know what Nick can do and it's up to the other guys to really stick their hands up and take it off him.”

Last year’s most impressive NRC player, Irae Simone, has won the battle for the inside centre spot, after an impressive preseason run.

“He's been impressive and he does a lot of the fundamental things really well, which is really pleasing to see,” Grey said.

“He's a good ball carrier, decent defender and he kicks goals as well, so that's something else that's good." 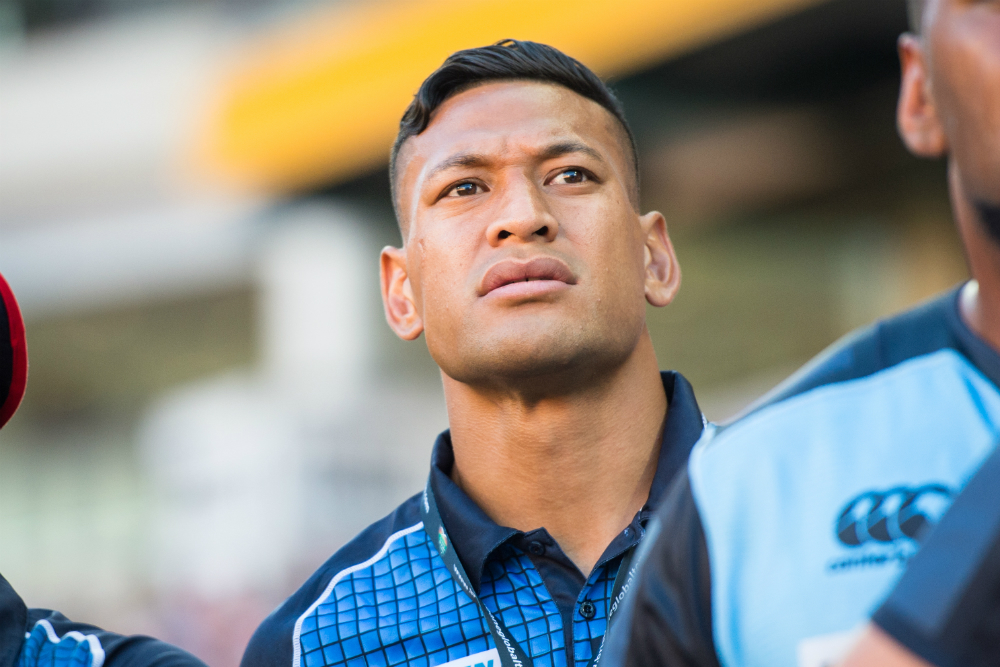 Israel Folau's centre stint will continue in 2017, with the Wallabies fullback at 13 for Thursday's clash and Grey indicatrd that would be his position for 2017.

In the forwards, Tom Robertson’s switch to loosehead will start in earnest at Brookvale, while Michael Wells will play at eight, with Jed Holloway likely out until round two with an ankle injury.

Tolu Latu has won the battle for the hooker spot, with Damian Fitzpatrick battling a niggle and Hugh Roach on the bench.

Rob Horne (shoulder), Cam Clark (ankle), Holloway (hamstring) and Angus Ta’avao are all injured, with Clark potentially available for round one.

The Waratahs take on the Highlanders at 6:30pm AEDT Thursday, streamed live on waratahs.com.au

Waratahs team to take on the Highlanders

Highlanders to take on Waratahs