Call him crazy, but Reds coach Nick Stiles was cautiously optimistic after a winless start to the Brisbane Tens on Saturday.

A young Reds outfit was trounced by the Crusaders in the second game of the day, after a 17-all draw with the Blues in the morning, but Stiles said he felt it was a chance for them to at the very least feel the intensity that Super Rugby might bring.

“People probably thought I was a bit crazy putting out our youngest side against such a fantastic team such as the Crusaders,” he said.

“But you want to challenge those young guys now and give them an opportunity. - Nick Stiles

“They've been working really hard for the last four or five months so to get an experience of playing the Crusaders is invaluable.

“What they'll take from that is the first half, they were really passive, and when you're passive against a side like the Crusaders, they hurt you badly.

“Second half they got a bit of a rev and came out and had a bit more intent so they'll learn a lot from that.” 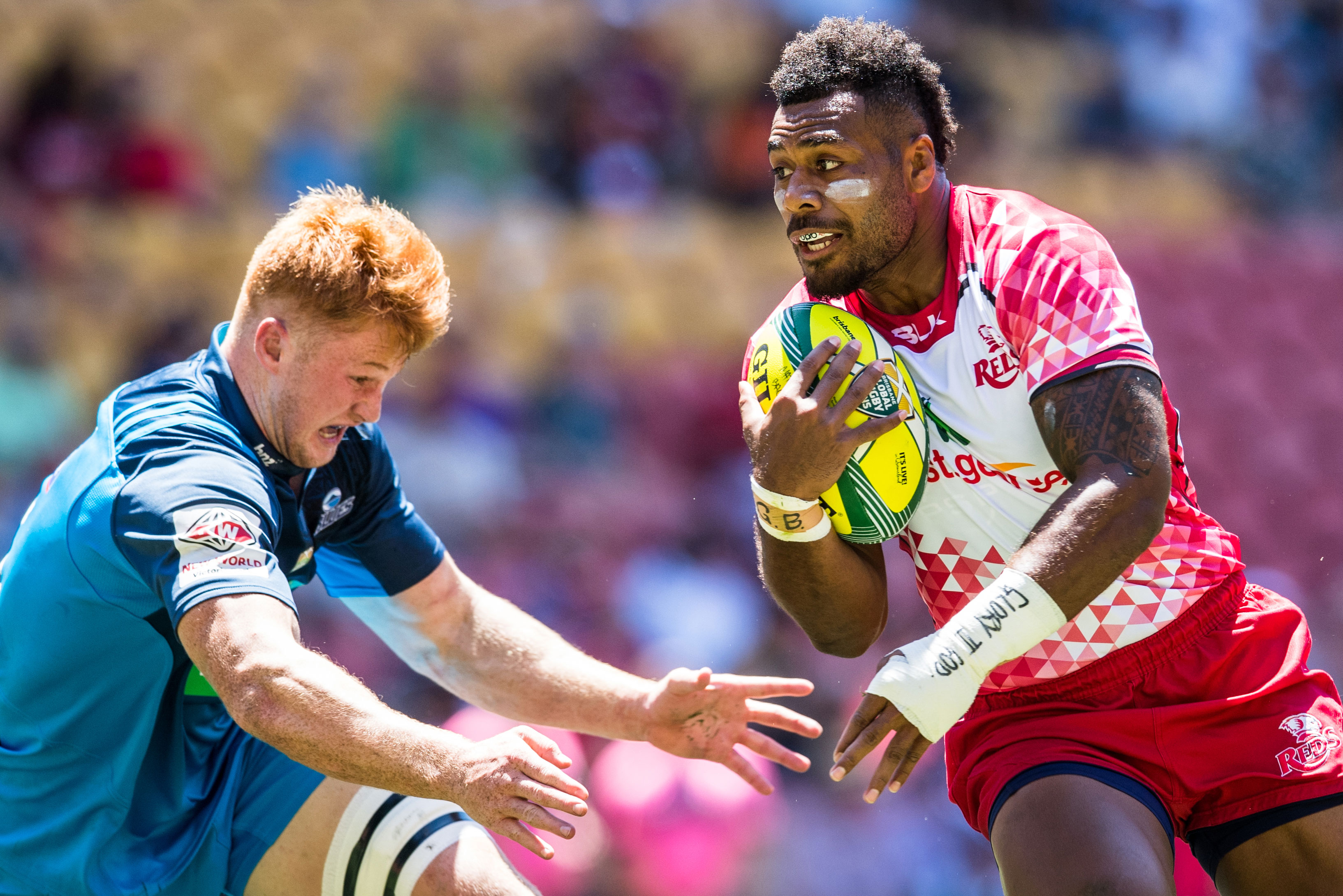 Karmichael Hunt’s form after close to nine months off with injury was heartening for the Reds, with his dynamic showing a hark back to his rugby league days, Stiles said.

“In the first (game) I thought he was exceptional,” he said.

“He played really strongly, he carried the ball well, bounced to the outside a couple of times and beat some defenders, which was great to see again - it reminded me of some of his rugby league days out here for the Maroons.”

The Reds’ day started off with a blow, with wildcard Chris Latham ruled out before the start of play, but the veteran’s was the only injury for Queensland.

“I suppose I'm biased, I played nearly all the Reds games that Latho played, we played together,” Stiles said. 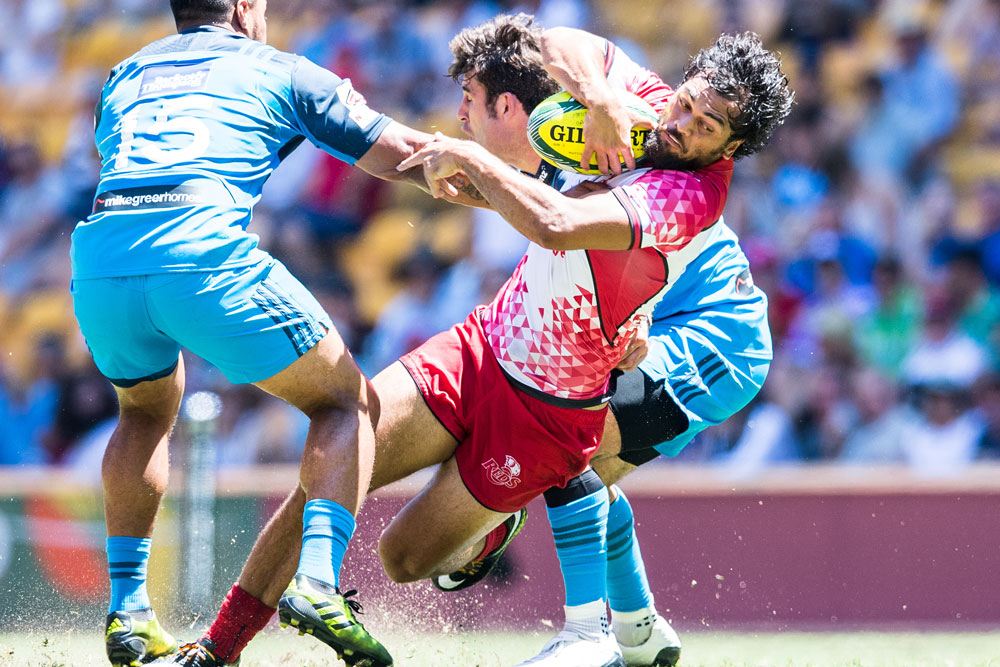 “I just knew what a consummate professional he was as a player and to have him in and around the group for the week was a really good learning experience for our young outside backs.

“It was a shame, they were desperate to play with him.

“I don't know whether he got to Friday and pulled out on purpose when he thought how quick and fast and hot it was going to be - it's a bit of the old bull in him.”

The Reds take on Samoa on Sunday at 10:54am local time, in their final pool match but quarter-finals look almost out of the question.

Keep up with all the Tens action here.