Drew Mitchell has confirmed he is seeking a return to Super Rugby and admits he could be tempted to join the Brumbies.

The former NSW Waratahs winger's contract with French glamour club Toulon expires in June and the 32-year-old is keen to finish his career in Australia.

Brumbies coach Stephen Larkham last week said he was interested in signing Mitchell and former skipper Matt Giteau, who will also leave Toulon at the end of the European season and has committed to playing in the Japanese Top League from November. 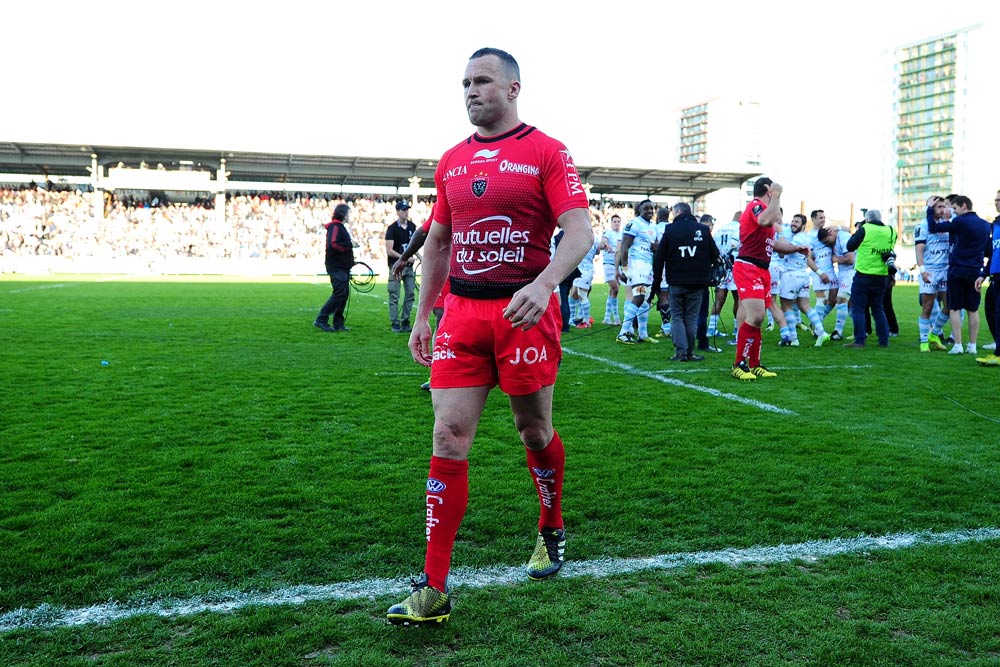 Both players could join the Brumbies early if they are able to convince maverick Toulon owner Mourad Boudjellal to grant them releases.

"Where my head's at, I'm leaning towards coming home," Mitchell told reporters after landing in Brisbane on Tuesday morning ahead of the inaugural Global Rugby Tens tournament.

"(I'm) maybe open to the Brumbies, not so much about being open to Canberra. I don't know how I'd do there. - Drew Mitchell

"I've spoken about wanting to come home and finish but they're discussions I've got to have with people at home - whether they want to, or whether they want you to could be two different things. Hopefully it's not.

"I've been speaking with Mourad a couple of times but unfortunately I got injured, so those talks have been put on ice. I'm not really too sure where I stand with him."

Mitchell said he had played just three games in the last 10 months due to injury and was excited at the chance to play at Suncorp Stadium again after recently recovering from a torn hamstring. 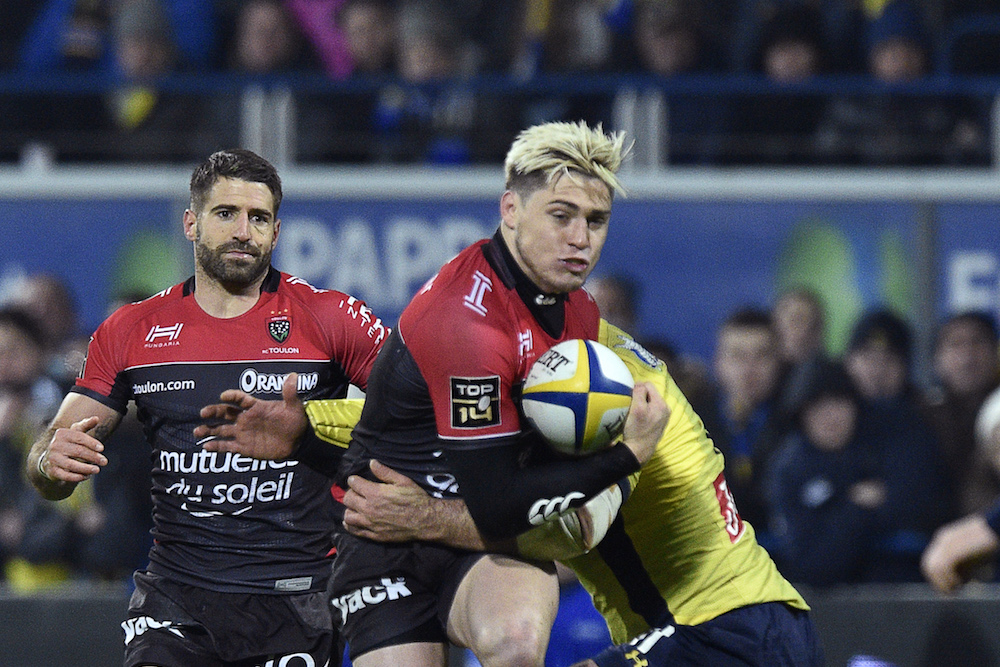 "Toulon haven't ever toured down in the southern hemisphere and to come home, especially where I grew up, is pretty special," Mitchell said.

"This break falls in a week off for the boys during the Six Nations for us, so a lot of guys who have played a lot of minutes are resting up back home.