The 27-year-old has been capped 33 times by Australia, who appointed him vice-captain last year, and played at two World Cups. 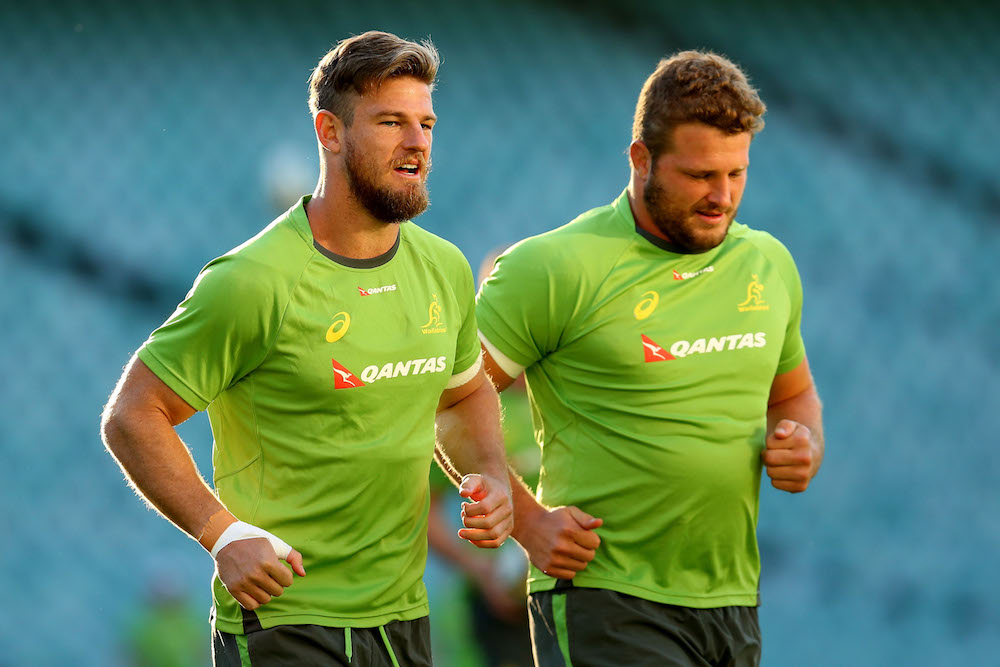 He has made over 100 appearances for Sydney side the Waratahs, making him the state's ninth most-capped player.

"Rob has played at the highest level of the sport for nearly a decade and we're delighted that he has put pen to paper and agreed to come to Franklin's Gardens," said Saints rugby director Jim Mallinder.

"He's going to be a real asset for us, both with his quality of play and his leadership experience in what is a crucial position."

Horne said: "Northampton is a club with a strong history and I look forward to being a part of that at the club. 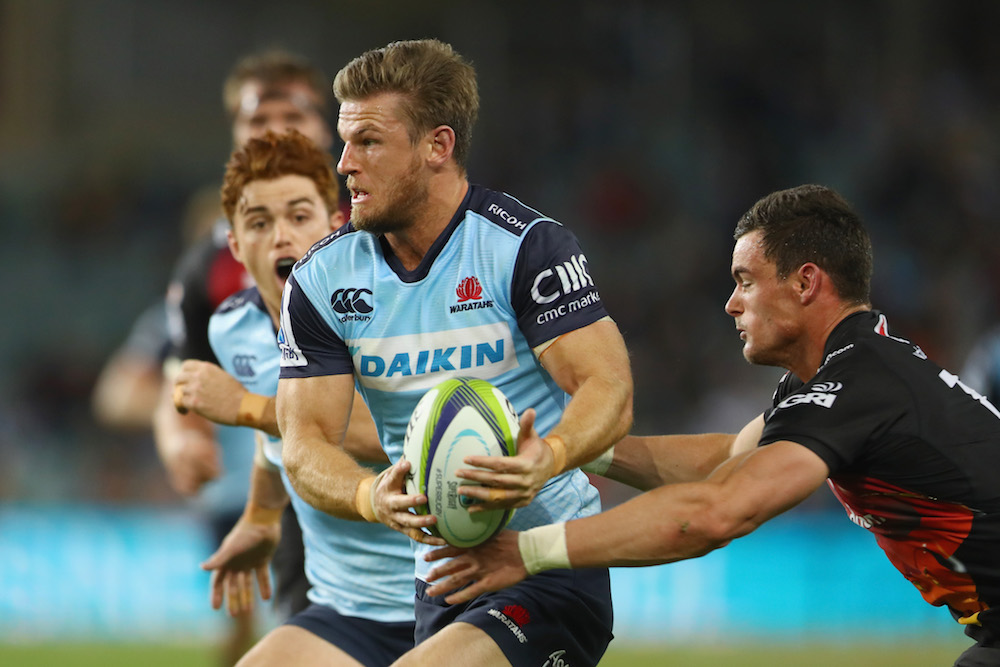 "I'm excited for the journey ahead and experiencing Aviva Premiership and European rugby."

Northampton did not disclose the length of Horne's contract.