Wales win but Italians are not happy

On his Six Nations coaching debut O'Shea saw a determined Italy take a 7-3 lead into the dressing room at half-time.

But hopes of causing another major upset less than two months after an historic 20-18 win over South Africa were scuppered by ill discipline at the start of the second half that allowed Leigh Halfpenny to hit three penalties in succession.

When prop Andrea Lovotti was ordered to take a seat in the sin bin on the hour, Italy were a man down and Wales capitalised to run in three late tries.In total Italy were awarded just five penalties to Wales's 15, a statistic that left O'Shea puzzled after the game.

While he refused to point the finger directly at Irish referee JP Doyle, fellow Irishman O'Shea claimed Wales were given the benefit of the doubt more than their fair share. 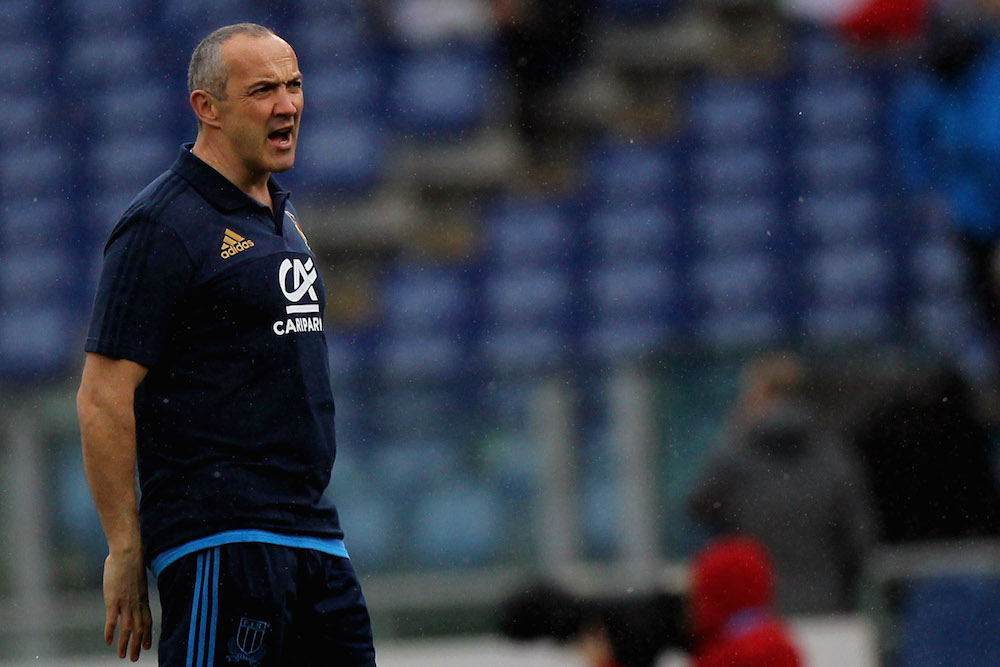 Pushed to elaborate on his claims, the former Harlequins handler added:

"Watch the first two minutes of the match, and the scene is set."

O'Shea will now take issue with his players to address their ill discipline. Otherwise, he suggested, Italy will suffer from the perception match officials have of them.

"We want to change the perception because we need to make sure that both red and blue (shirts) are being looked at in exactly the same way," he added.

"And we have to make sure we change the perception of people who look at us so that we're officiated on a level playing field."

Asked how Italy could improve those prospects, he said: "We have to be whiter than white, and not get frustrated when decisions go against you ...it's just one of the many things we have to get our heads around."

Italy looked set to push Wales all the way but the hosts were a different side in the second half. Halfpenny hit three penalties in succession and Wales were 12-7 to the good before the hour.

Italy captain Sergio Parisse admitted: "Two of the penalties were my fault." But he also levelled allegations at Doyle, claiming the English referee did not take Wales to task early in the game.

"We dominated them at the breakdown and they were seriously slowing the game down without being sanctioned," said Parisse after claiming his 122nd cap. 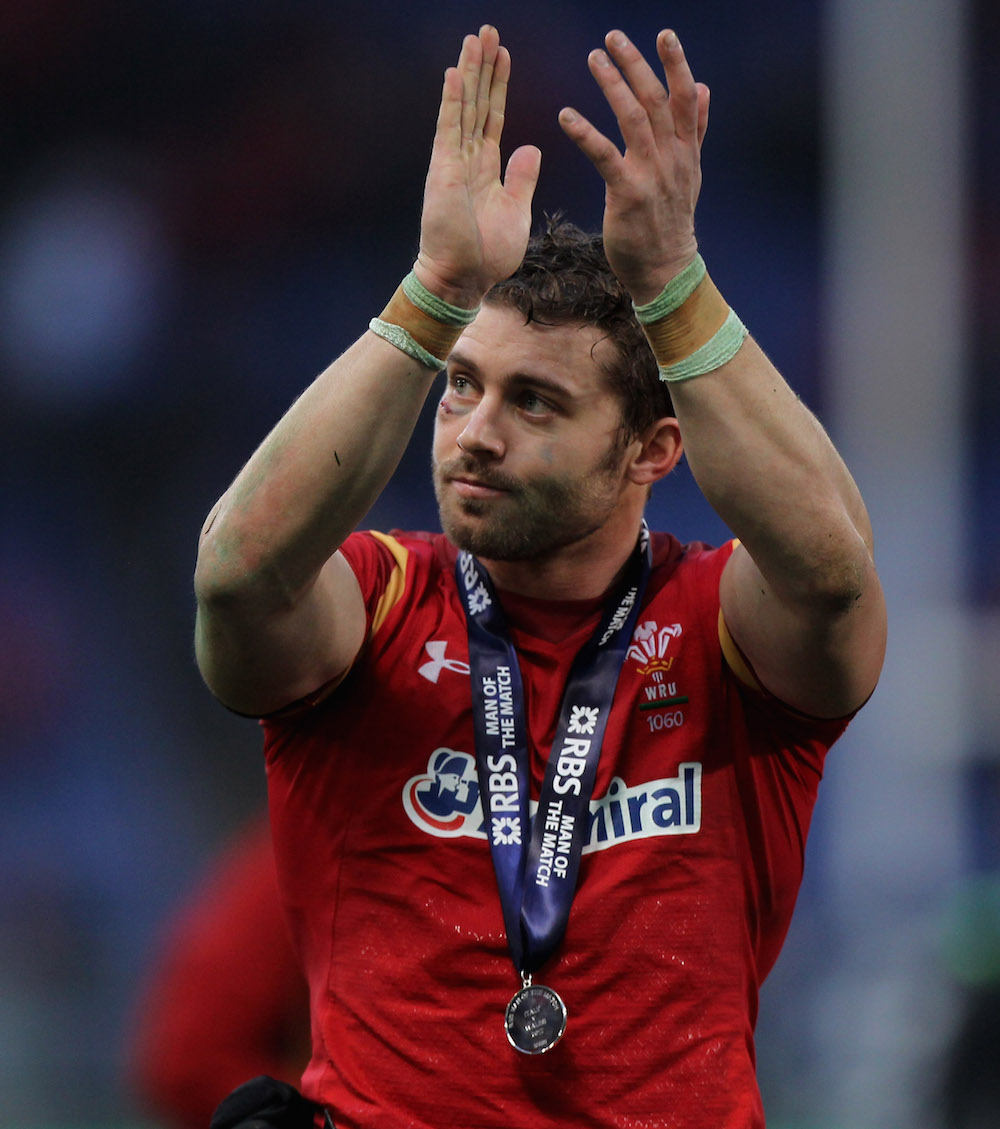 Lovotti's walk to the sinbin on the hour dented increasingly unlikely chances of an Italy fightback.

Wales got their first try just a minute later with a great move that saw Scott Williams collect possession and take out two players with a feint to set up Jonathan Davies for his 13th try in 60 matches.

Halfpenny hit the conversion to give Wales a 19-7 lead on 62 minutes but further tries from Liam Williams and George North, Halfpenny converting both, hammered home Wales' second-half superiority.

Asked to comment on O'Shea's claims, interim Wales coach Rob Howley, in charge while head coach Warren Gatland is on duty with the British and Irish Lions, was evasive.

He said: "I'm not going to comment about the referee or Conor's comments. I thought our team was disciplined, we competed when we needed to."