by Tom Logan
Scott Fardy is feeling fresh ahead of the trial in Mudgee. Photo: ACT Brumbies media unit.

The Brumbies’ first-choice Super Rugby outfit will have its first audition this weekend, with Stephen Larkham pulling out the big names for their trial against the Waratahs.

Their final XVs trial before the Super Rugby season begins will include five Wallabies from last year’s Spring Tour, with Sam Carter in his first match as official co-captain, after leading the side against the Barbarians.

New Zealand flyhalf Wharenui Hawera will steer the side at flyhalf, with Kyle Godwin at inside centre.

Fardy said he was feeling fresh after a break from rugby, looking forward to a pre-season tuneup.

“I feel fresh, I didn’t play as much as I usual do last year so I’m looking forward to a big season,” Fardy said.

“It’s been a warm few weeks here in Canberra so we are looking forward to the drive to Mudgee.”

“The boys are looking forward to bonding over a long bus ride and having a good game on Saturday.” 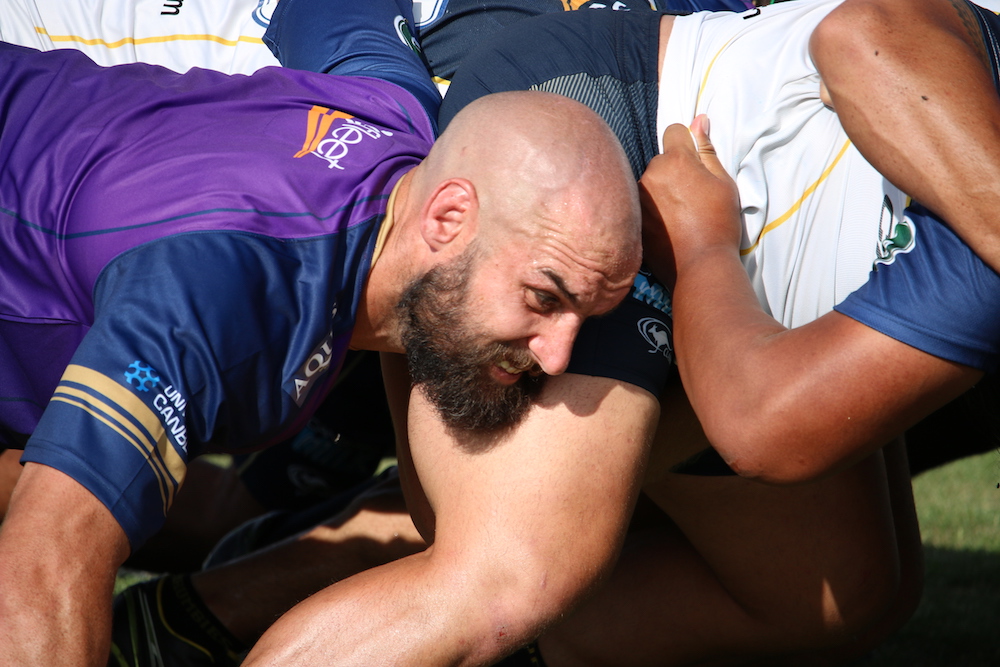 Whilst the Waratahs have named a relatively young side for the trial at Glen Willow Regional Stadium on Saturday night, Fardy said the Brumbies wouldn’t be complacent.

“They’ve got good depth in their young players so whoever they will play will be a good and we know that we will be pushed all the way in what we do,” he said.

Prop Allan Alaalatoa has failed to overcome a hamstring niggle, not included in the side for the clash, with Nic Mayhew and Les Makin the starting front rowers.