The Waratahs have been going through military-like training in preparation for the 2017 Super Rugby season, confronting their fears in a country NSW camp this week.

NSW plays its first trial on Saturday, against the Brumbies in Mudgee, and have been undergoing a number of team-bonding activities designed to increase their composure in chaos.

Some of the more difficult challenges involved techniques used by Navy Seals to prepare for duty, including empty lung holds underwater, which tested a number of the squad, Gibson said. 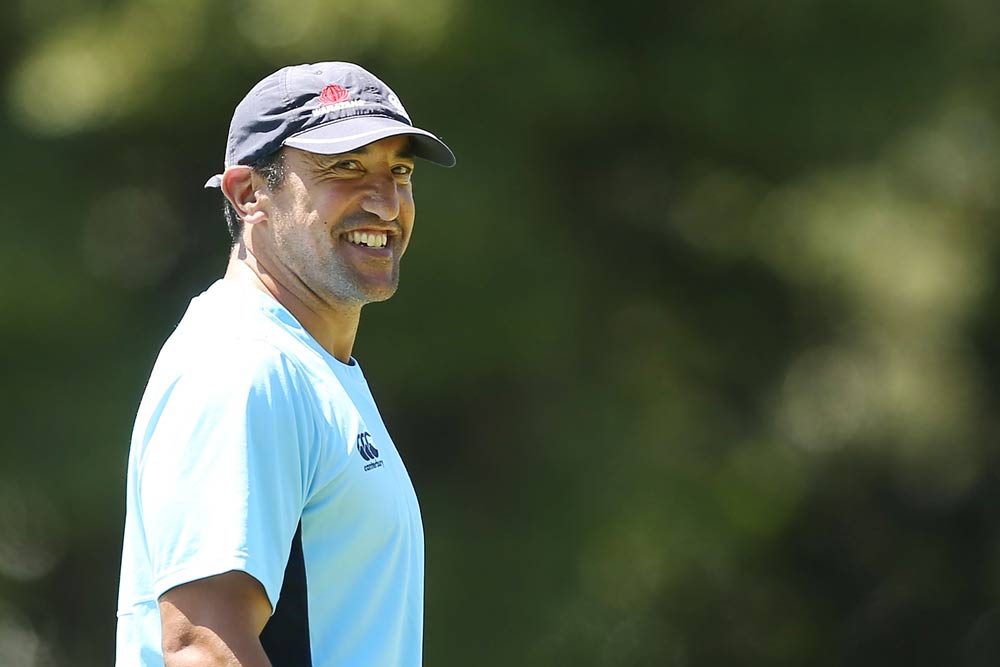 “We did a lot of activities that confront our fear and put them in uncomfortable situations - a fear of heights or a fear of the water,” he said.

“We did a number of things that really tested that and took people to their limits.

“We got someone in to do some breathing techniques that can help and used things that Navy Seals teach their recruits to remain calm during exercises that involved being tied up underwater, remaining calm.

“For some guys being under water can bring out those (fearful) feelings and it’s about learning how to control your mind and there are parallels to a rugby game that players can reflect on.”

Gibson, who took the Waratahs on a trans-Tasman bonding camp last year ahead of the Super Rugby season, said the time was invaluable for the players, with the entire squad including their Wallabies together for the first time in 2017.

“I think all of them embraced it,” he said.

“There's number of players who have a fear of heights and so having to push through those with the support of your teammates.

“There were a number of players who found that valuable, using techniques when things are chaotic and you need to be calm, to be able to control your breathing to keep you brain calm and stay present.”

The Waratahs had an up and down season in 2016, with a handful of young players stepping up into the void of veterans and with more departures this season, Gibson said he wanted to ensure players had ways to keep their cool.

“It’s probably more giving the players a tool when there is that chaos and when there’s a lot of pressure, learning how to deal with that situation is really important,” he said.

“Our focus is on being far more consistent to get away from that rollercoaster that we went on last year. 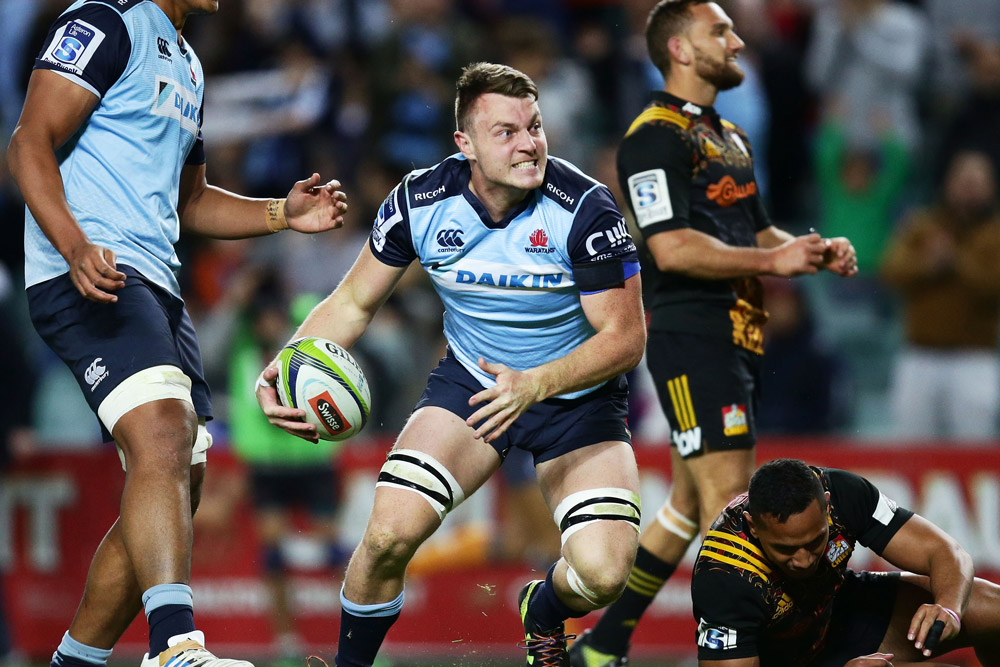 “We want to...train more consistently day to day and for a number of our younger players who went away from spring tour valuable experience with a knowledge of what’s required at international level and transfer that back into Super Rugby.

The Waratahs have named a relatively new-look team for the Mudgee trial, led by one of the NSW players who travelled on the Spring Tour as a development player - Jack Dempsey.

Gibson said Dempsey and Andrew Kellaway had both grown since returning from the Test environment.

“There’s been a huge difference in Dempsey and Andrew Kellaway and a change in their approach to their training and their intensity is a lot higher,” - Daryl Gibson

“They’ve been though that experience at the next level and seeing seasoned  internationals like David Pocock and Michael Hooper, how they approach the game and what it takes to be at that level.”

The young Waratahs will have their Super Rugby credentials tested in Mudgee, against a Brumbies side stacked with Wallabies in their final XV-a-side trial.


One of those Test players is Scott Fardy, who said the match would be a good chance to sharpen up.

“It’s not really game fitness, that’ll come after doing week in, week out of full-on rugby,” he said.

“It’s that sharpness in your cleanout, your carry and all those things you need that only comes from actually playing.

“I don’t need too many trials, I’ll play 60-70 minutes and feel good and I’ll be ready to go for round one.