Eight universities will be part of an inaugural National University Sevens Series in 2017, giving Australia’s Sevens stars and the next generation a domestic circuit for the first time.

Sydney University was an obvious absentee from the eight-team lineup, despite being a force in the XVs game, with Macquarie University the only Sydney metro university in the competition.

Sydney has dominated the national XVs titles and Sydney Uni's sevens team pushed an Australian Development side in the knockout stages of the recent Darwin 7s, but opted against submitting a bid to continue to grow its sevens program to become more competitive. While the eight teams are locked in for 2017, it is believed the competition could add teams in the future and a number of NSW universities who aren’t involved now may consider bids for 2018

Queensland, home to many of last year’s Rio gold medallists, leads the way with three teams, based out of three of the South-East region’s major universities.

Players will feature in four tournaments, kicking off in the last week of August and running until October, during the World Series off-season, allowing Australia’s top level Sevens to play.

National players will be split among the squad, with each team requiring at least a half-half split of students and non-students. 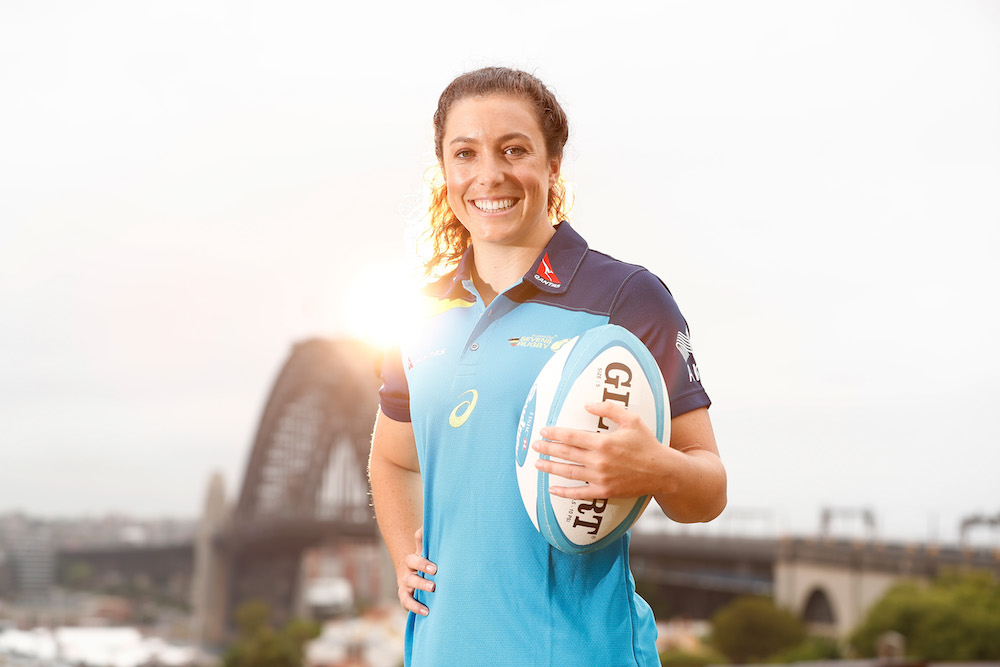 “This is a really exciting step for women’s Sevens in Australia,” he said.

“The women’s university sevens series will fill a gap in the existing women’s Sevens pathway."

“The best Sevens players in the country will take part, so it’ll be fantastic to watch. It will be an elite domestic competition with a national footprint, which will act as a stepping stone towards national selection. - Ben Whitaker

“With more regular training and more representative-level games available, the next generation of Sevens stars will be able to refine their skills and push for selection in the full-time national squad.” 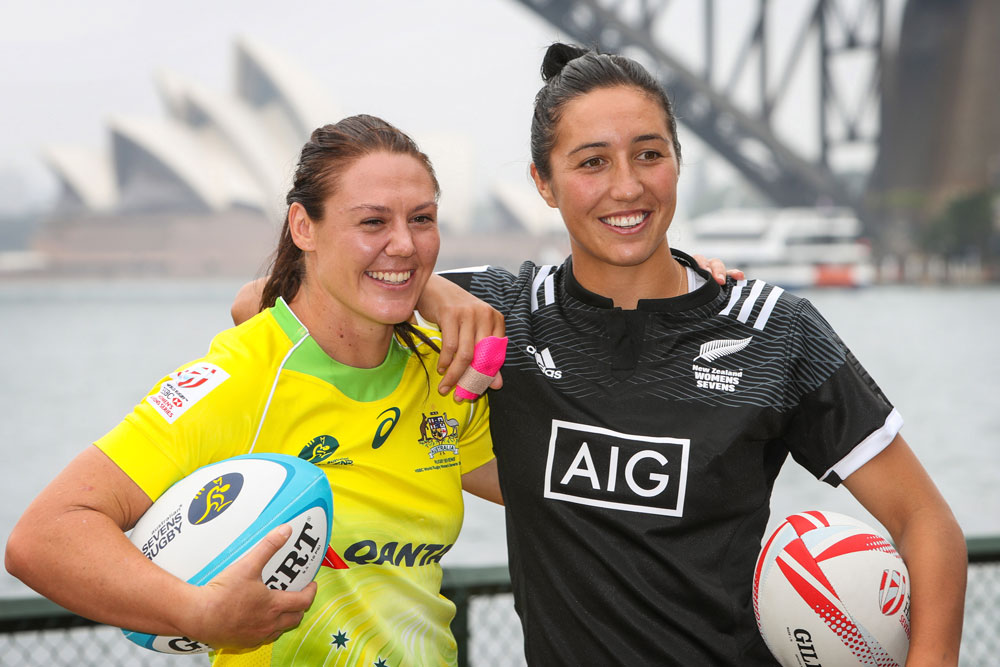 “This Series will fall at a time when our contracted squad members will be available to play, which means the up-and-coming talent will have the opportunity to play with world class athletes, which will only improve their skills,” he said.

“We’re really looking forward to seeing the benefits of the Series, and we believe it will have a huge impact on the growth of women’s rugby Sevens in Australia. Most of our Olympic players didn’t come from a rugby background but with this new pathway available, younger players will have a clear goal and be motivated to strive for selection in these teams to develop their skills at a higher level.”

The announcement comes in conjunction with a major sponsorship boon for the women’s sevens, with international insurer Aon coming on board as a team sponsor and the university competition naming rights sponsor.

Australia’s women’s sevens join teams like Manchester United in being sponsored by Aon, in what is a coup for the team.