by Beth Newman
Henry Hutchison had been taking on the 10 role in recent weeks. Photo: ARU Media/Karen Watson

He’s only 19 but a mounting injury toll means Aussie Sevens youngster Henry Hutchison will go into the Sydney 7s as one of the senior heads.

Hutchison had a breakout tournament in Sydney last year, kickstarting a season in which he was named World Rugby Rookie of the Year, while the inaugural Allianz Stadium tournament was a turning point for the Australian Sevens in the World Series.

Just four days out from turning out in Sydney again, Hutchison said he was ready to embrace the extra responsibility and pressure. 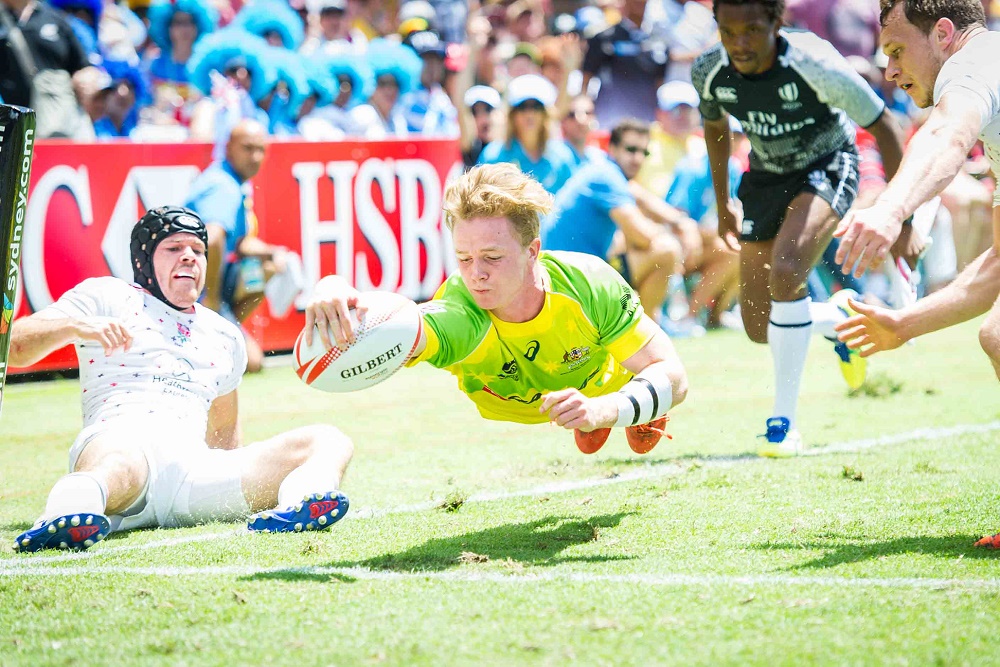 “The public just kind of assume us to be in that same position this year and I definitely am feeling the pressure and it’s good, I love playing under pressure.”

"A young squad, it is, but we can't look to that as an excuse.

“We've got to put that all behind us and try to deliver what the public expect of us. We do feel the pressure but there's nothing wrong with that." - Henry Hutchison

Coach Andy Friend revealed on Tuesday that former captain Ed Jenkins, Australia’s most experienced player, was not able to overcome a shoulder injury to play in Sydney, while a dislocated shoulder from Wellington put Boyd Killingworth on the sideline as well.

Lewis Holland, the orchestrator of much of Australia’s success in Sydney last year, is already missing, with a handful of other injuries and 2016-17 departures still affecting the team.

Sam Myers, and Alex Gibbon were awaiting news of scans on Tuesday night, with the squad to be finalised by Thursday.

As the home nation, Australia has the luxury of being able to call on its entire squad despite injuries and young trio Brandon Quinn, Liam McNamara and Lachlan Anderson could be in line for a callup if the injured three don’t come up. 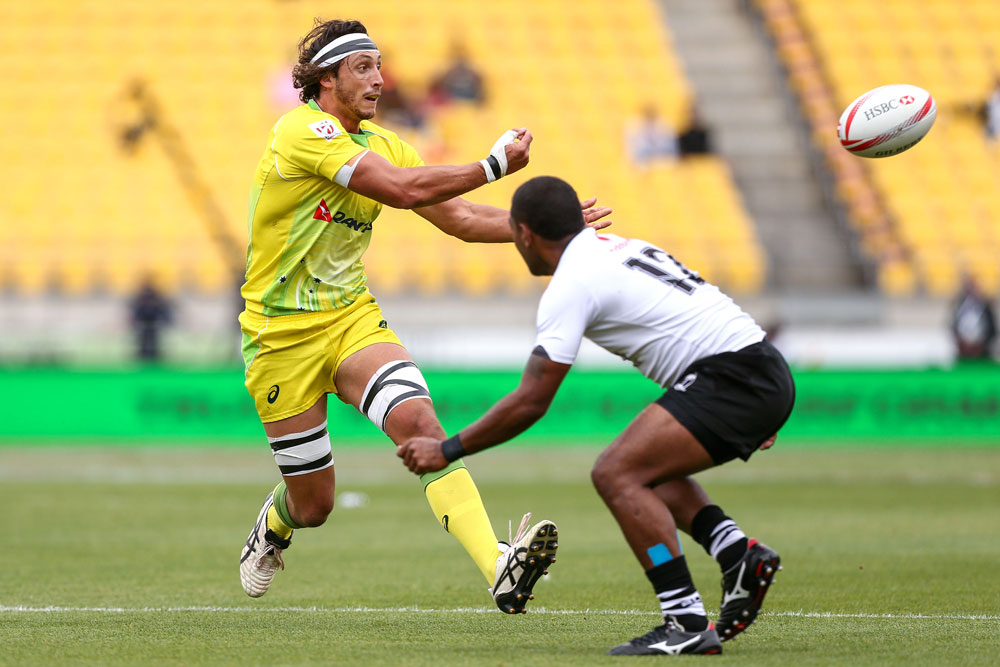 Those three would follow in the footsteps of Wellington debutant Tate McDermott, who still seemed in disbelief about his selection, initially finding out about his World Series debut on social media.

“I didn't actually know I was  playing in Wellington until I saw the Instagram post and then it was up and I thought Jesus, let's give this a crack,' I was pretty stoked with that,” he said.

Friend is hoping Sydney can happen again this weekend, after 10th and 11th-place finishes in their past two tournaments.

"Playing in front of your family and friends, you won't get a bigger buzz than that. For all these boys … it's a massive opportunity for them," Friend said. 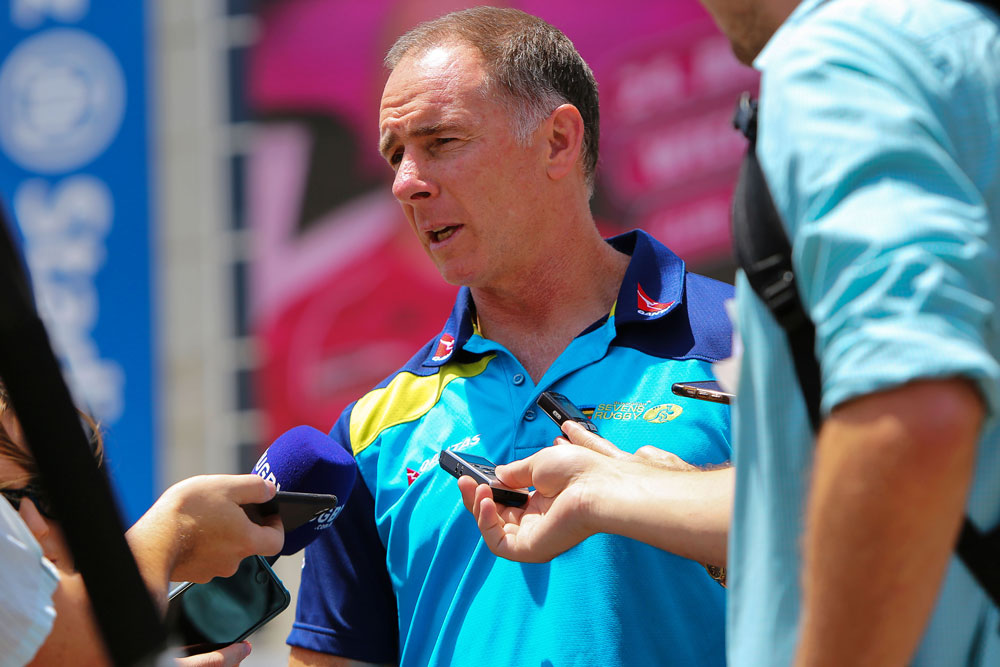 "It's a lot of new faces, a lot of newness in the squad and sevens takes time to get combinations.

“In saying that, it's not an excuse. We want to make sure we make a good account of ourselves on the weekend. If you take any team lightly, you're going to be in strife.”

Hutchison echoed his coach’s sentiment, optimistic that Australia could make an unlikely run to the Cup finals for the first time this season.

“We’d love to be in the final and I’ve got no doubt that if we play well and stick to our structures, we can,” he said.

“We’ve just got to start off strong against New Zealand and start again strong against Scotland. Then once we get into those quarter-finals...anything can happen.”