There will be some intense competition for Waratahs backline spots in 2017 but one man who isn’t worried is attack coach Chris Malone.

Malone is into his second year as the Waratahs attack coach, but the 2017 pre-season was his first without any Wallabies duties, having spent the back end of 2015 as the Wallabies kicking coach.

Malone said he was already seeing the benefits of a quieter pre-season, with the ability to focus on NSW’s new-look attack. 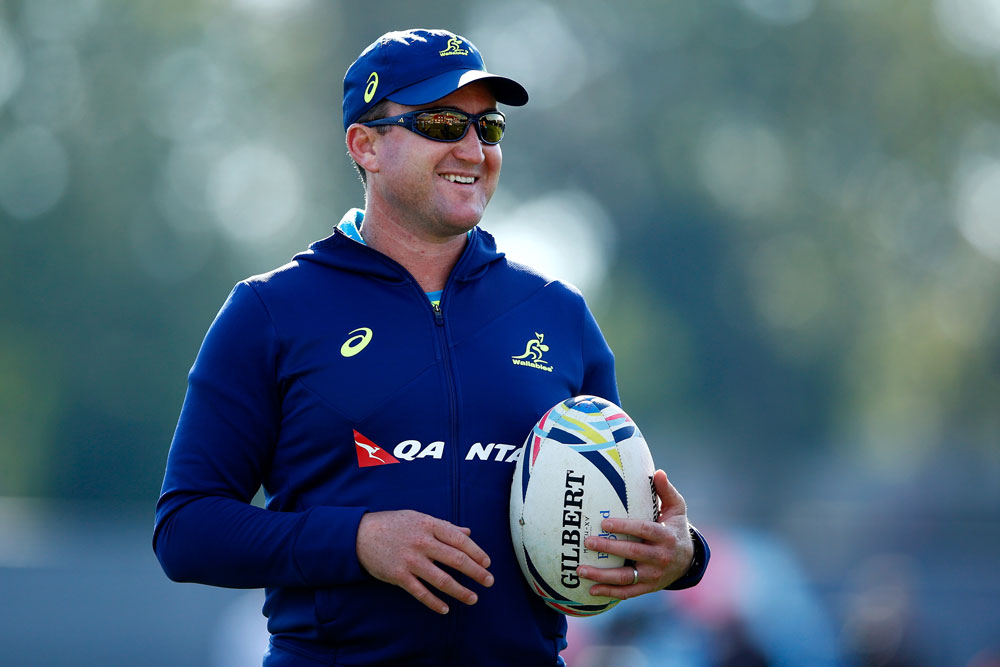 “I loved being part of the Wallabies group... and I had a good chat with Gibbo (NSW coach Daryl Gibson) and with Cheik and in terms of my coaching and where I want to go,” he said.

“I'm very fortunate to be backs coach here at NSW and I really wanted to work on putting my time into that to ensure that I'm doing that properly and that's where my focus needs to lie.

“For me also, it was my first year at Super Rugby, so I was juggling both and loving that but I've really enjoyed being able to invest the time in my own learning and being able to ensure that I give the guys the opportunity to be their very best.”

Malone’s defensive counterpart Nathan Grey will be balancing national and state duties this season, while Brumbies coach Stephen Larkham has already signalled his intention to move full-time into Test duties after the 2017 Super Rugby season. 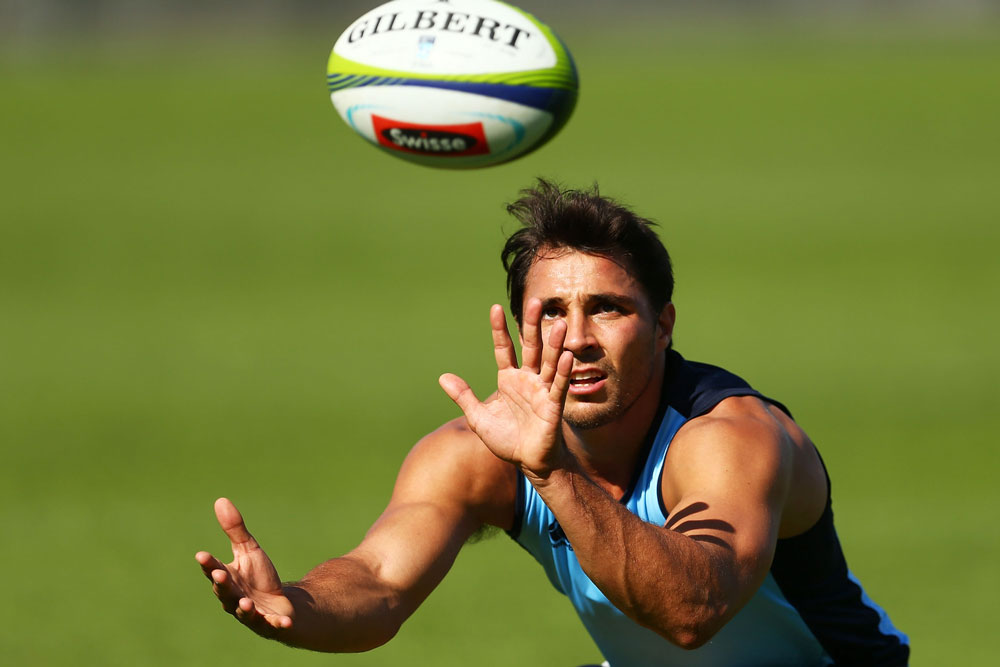 The former Sydney University coach is excited by the competition between his backline players, particularly former club charge Jake Gordon, who starred for the NSW Country Eagles in the NRC.

Incumbent starting halfback Nick Phipps is equally invigorated about the rivalry ahead, with Gordon and Lucas coming off career-best seasons.

“It's great for us because we're all competing super hard for spots but we all work really well together and take the mick out of each other and have a really good time,” he said.

The 52-Test Wallaby said the absence of Kurtley Beale was the ‘elephant in the room’, but there was no point dwelling on his departure, instead urging their less experienced players to play beyond their years. 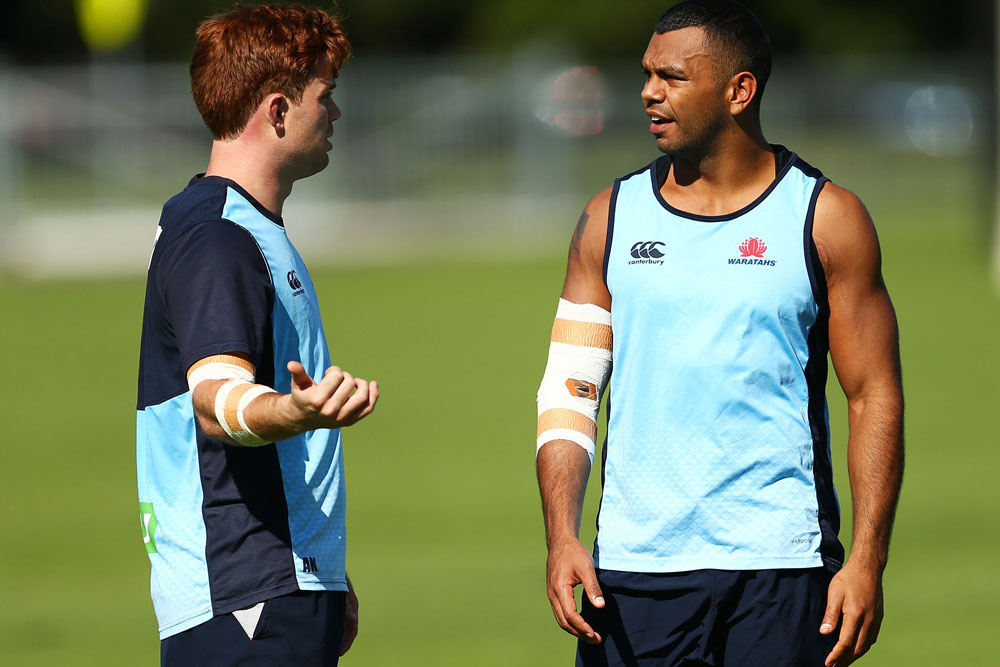 “Kurtley's - elephant in the room - a massive loss for us but it also gives a lot of opportunities for some of our newer boys - to put their hands up,” he said.

“This year more than any we've lost a lot of leaders and we need people to be standing up in those positions and directing the team.

“It doesn't matter how many Super games you've played, 1 or 100, you've got to be directing that team and hopefully we can play some good footy in front of our home crowd.”

The Waratahs play their first trial match on Saturday against the Brumbies in Mudgee, kicking off at 6pm AEDT.