Matt Giteau looks all but certain to make a switch to the Japanese Top League for the 2017-18 season, with the possibility of linking up with former Brumbies and Wallabies teammate, George Smith.

Toulon owner Mourad Boudjellal this week confirmed his view that Giteau was leaving the club for Japan, speaking to French paper Var Matin.

“Il m'a demandé sa libération et sauf retournement de situation, Giteau ira au Japon,” he said, which translates to “He asked me [for] his release and unless [the] situation turns around, Giteau will go to Japan." 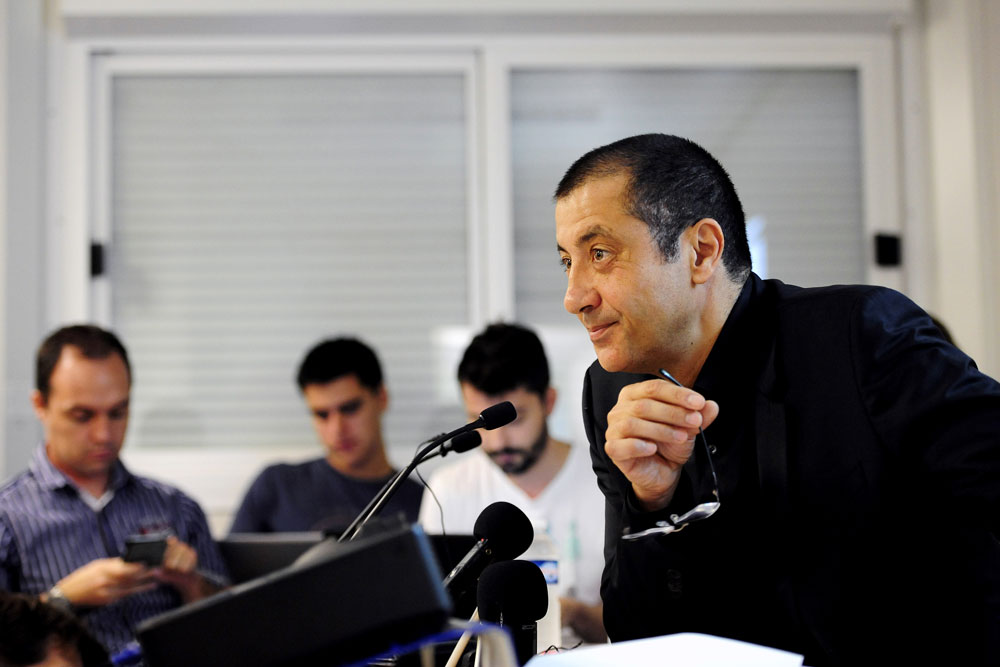 Giteau’s future was under a cloud through an injury-hampered 2016 but his recent return to Toulon’s starting team after a lengthy ankle injury showed he hadn't missed a beat, helping the side qualify for the European Cup quarter-finals.

The 34-year-old signed his last contract with Toulon in 2014, a two-year deal with an option for a third that brought his time in France to six seasons, at the time tweeting, “Very happy I will finish my career here.”

Since then, the international rugby landscape has undergone vast change, with Giteau returning to the Wallabies under the 60-cap barrier for overseas-based players. 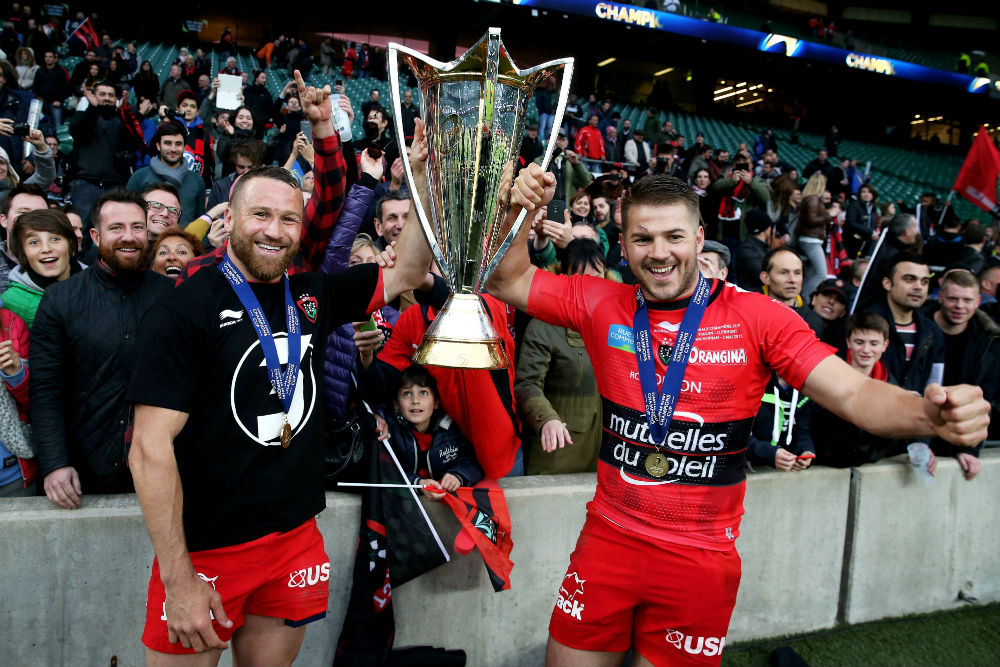 That in itself was a strain for Giteau and Toulon, as Boudjellal played hard ball with his Australian players, withholding or docking salaries for the time they spent with the Wallabies, even during the 2015 World Cup.

Indeed the inside back still fought off retirement speculation as late as last year after that injury in the opening Sydney Bledisloe, adamant he was not calling time just yet.

Powerhouse side Suntory loom as Giteau’s most likely destination, with former Wallabies coach Eddie Jones believed to have been influential in uniting the two.

Jones, who fast-tracked GIteau to the Wallabies in 2002 before he had played a Super Rugby game, coached Suntory from 2009-2012 and brought many high-profile players to the competition powerhouse. 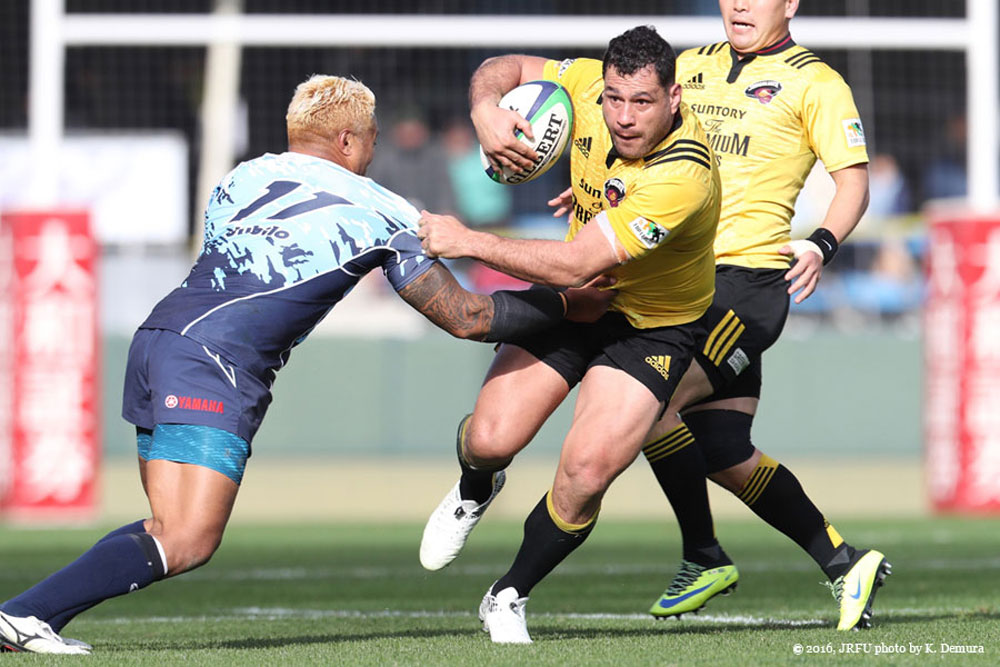 The Sungoliath currently boast Smith in their ranks but that’s just the start of their Australian connection, with Wallabies legend George Gregan also playing a stint at the club.

There were reports the Brumbies were chasing their hometown hero’s signature for the 2016 Super Rugby season in a bid to fill the void of Lealiifano.

Any return before the Top 14 season’s conclusion would have meant cutting into his current Toulon deal, though, something he was believed to be reluctant to do.

A Japanese deal could open up the possibility of an Australian rugby cameo, with handfuls of players currently splitting their time between Top League and Super Rugby, though it’s unclear whether Giteau has any plans to come home.


Australians Drew Mitchell, James O’Connor and Liam Gill are still contracted to the team in the south of France, though there has been plenty of speculation that Mitchell has been trying to find his way back to Australia.

Giteau has a glittering record with Toulon, having led the club to three consecutive European Champions Cup in a stellar period for the team.

News of his move follows Adam Ashley-Cooper’s revelation that Bordeaux has opted not to extend his contract, after two seasons with the club.